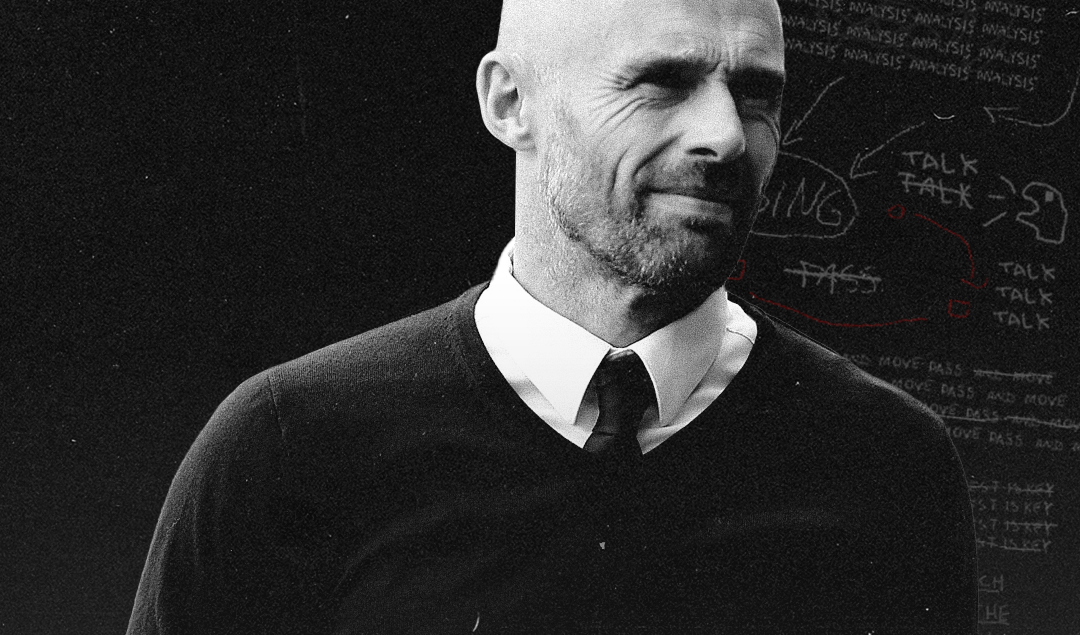 No team defines the saying ‘yo-yo club’ as literally as Rotherham United, but the Millers are defying expectations this season. Paul Warne’s side last spent consecutive campaigns in the Championship between 2014 and 2016 before six years of promotion turning to instant relegation the following season. But an astonishingly formidable start in their opening fixtures has changed the outlook on Rotherham’s prospects, with many tipping the Yorkshire outfit to struggle because, in all fairness, that is usually the case.

The Story So Far at Rotherham

Eleven players departed the club during the summer, including the experienced pair of Michael Smith and Michael Ihiekwe, alongside talented striker Freddie Ladapo, leaving Warne with a rebuilding job. The Millers recruitment team set about improving the team for the strains of the second tier and signed ten players to bolster the squad.

An opening clash against Russell Martin’s Swansea City provided a stern test for a Rotherham side including three debutants starting and four on the bench. Chiedozie Ogbene gave the Millers a first-half lead after flicking Wes Harding’s long-throw past Andy Fisher, and they may have taken all three points if it was not for Harry Darling’s accurate strike.

Rotherham dispatched Port Vale in the Carabao Cup with relative ease after Oliver Rathbone and Ogbene sent the Millers into a first-half lead; Mal Benning did grab a late goal for the Valiants. The following victory over Reading is the standout results in a golden spell for the New York Stadium-based side.

A 4-0 demolition of a team that has become one of the high-fliers in the division shows the level of threat that the South Yorkshire club possesses. Goals from Richard Wood, Conor Washington, Jamie Lindsay and Ogbene highlighted the danger posed by assets all over the pitch with a sublime performance that turned heads across the Championship duly rewarded.

Consecutive draws against Preston North End and Queen Park Rangers solidified an unbeaten start, but losing to third-tier Morecambe restored a sense of worry which was soon banished after a 2-0 win over Birmingham City. A defeat to Sunderland will not put the dampeners on such an unexpectedly strong set of opening results.

It is fair to say that such a formidable beginning to the new campaign came unexpectedly, and it is unknown how long the fruitful period will last. The hope is to reach enough points as soon as possible to guarantee safety rather than a nervy run-in. Some features of the Millers’ play have been vital during their positive run of form.

Ogbene Leads the Way in the Attack

Few players in Warne’s squad have shone as bright as Chiedozie Ogbene. The Lagos-born Republic of Ireland international has scored on four occasions and provides a scintillating threat for the Millers. Ogbene has performed in the front two of a 3-5-2/5-3-2 formation alongside Washington, who have proved to be a well-balanced partnership with different qualities. The Northern-Irish journeyman forward provides strength and aerial ability, while his Southern-Irish strike-partner boasts a searing pace combined with fantastic skill.

Four goals in eight appearances have eased any doubts that the 25-year-old would struggle to live up to the promise shown in League One and shows a phenomenal progression from someone still playing Irish domestic football only four years ago. Naturally, a winger Ogbene has transformed into a central role, which has given his team an outlet between the lines and behind the opposition’s defence with his excellent acceleration.

Another player who has flourished in the opening fixtures is midfielder Daniel Barlaser. The 25-year-old has operated as the deepest player in a midfield three and has four assists to his name, with three coming in the victory over Reading. A former Newcastle United academy graduate, Barlaser took a risk to move to the Millers on a permanent deal in 2020 after numerous loan spells.

Barlaser has repeated the rewards of choosing first-team football over biding his time with the Magpies and has become a vital part of Warne’s system as a deep-lying playmaker to keep the team ticking while breaking up opposition attacks. The Gateshead-born player has an average pass accuracy of 77% and completes 2.3 key passes per game which helps Rotherham to progress in attacking areas while retaining possession.

Richard Wood has continued to cement his reputation as a modern-day Millers legend, with three goals during their fantastic run. Few would have expected the veteran to be the side’s second most prolific scorer eight games into the season. But a goal against Reading and a double in the victory over Birmingham City leaves him just one strike behind Ogbene.

Wood’s unforeseen form in front of goal is just another intriguing part of Rotherham’s start, and if they can continue to shock teams in the Championship, then the pattern of the last few years will stop. A continuous period in the second tier can only benefit the Millers long-term.