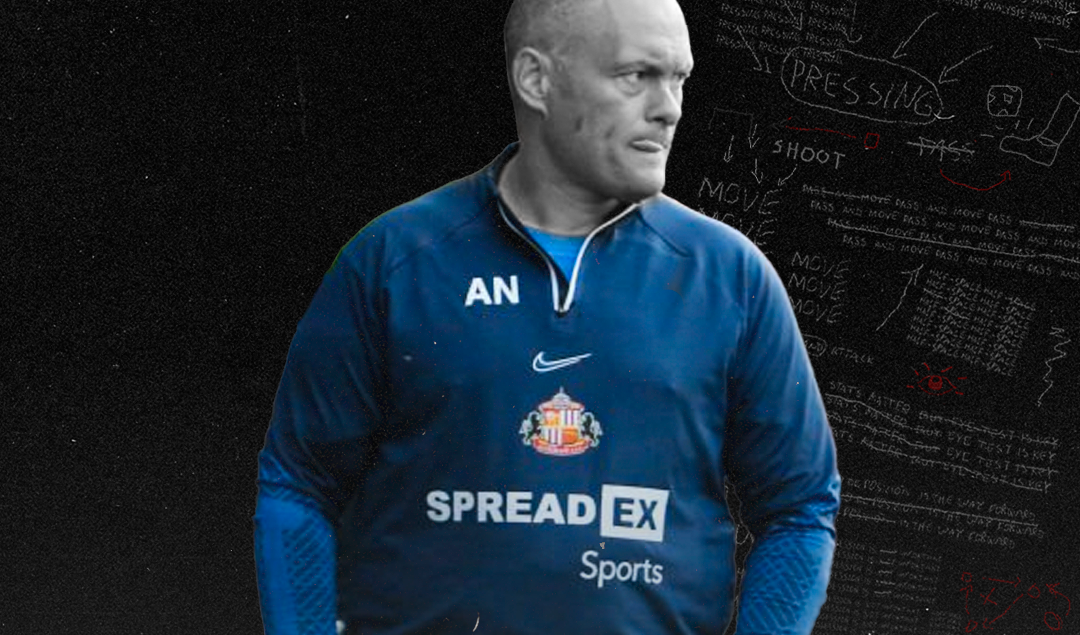 There is little normality in the Championship, often providing the unexpected, with manager Alex Neil leaving Sunderland for Stoke City, an intriguing twist. Neil became a hero on Wearside after returning the Black Cats to the second tier after four years of frustration and underachievement in League One.

The third tier is a division that has proved notoriously challenging to escape for the larger clubs that have found themselves there, but the Scottish coach restored a sense of belief and pride at the beleaguered North East outfit.

But in an astonishing turn of events, reports emerged linking Neil to the newly vacant Stoke job after the sacking of Michael O’Neil five games into the new campaign became increasingly legitimate. It was apparent that the Potters had lured the Scotsman away from his post at the Stadium of Light.

Shock arose from Wearside, with the Black Cats in seemingly superior standing on the pitch at least and currently sit 12th — two points behind 4th-placed Norwich City — while the Staffordshire club are in 17th place. City clearly believe Neil can reverse four-year stagnation after relegation from the Premier League in 2018, but the task is not straightforward.

The outlook seems risky for someone who started to rebuild some of the promise shown earlier in his coaching career, having impressed with Preston North End in spells the last time he managed a team in the Championship. Stoke have potential, there is no doubting that.

Can Alex Neil Provide the Spark For a Stoke Revival?

The Potters have found the acclimatisation to the Championship troublesome, with Gary Rowett, Nathan Jones and O’Neil failing to restore the club’s top-flight status. With a reputation for their direct style of play under Tony Pulis, with Rory Delap’s famed long throw a dangerous weapon, Stoke have struggled to find the right mix to make a real drive for promotion and have not finished above 14th since demotion from the highest tier.

It is not as if the squads assembled by previous management teams have lacked quality, but a failure to find an efficient way of playing has seen the side consistently underperform. Neil’s distinctive trait at Sunderland was of improving those assets already at the club, having taken over in February this year with no transfer window to alter the playing staff and dragging them to a successful assault on the playoffs, which ended in Wembley triumph.

There is little time left of the current transfer window for the Airdrie-born coach to make his mark, so he will have to rely on his knack for getting the best out of what he already has when he joins City. Neil often utilised a variation of 5-3-2/3-5-2 during his time at the Black Cats with three central defenders, marauding wing-backs and two strikers to lead the line.

It is questionable whether this will suit the current Stoke squad, who did play with wing-backs under their former managers but in different variations to the Sunderland set-up, often using two playmakers behind a sole forward. But it will be tricky for Neil to continue his preferred tactics at a new club, especially with the injuries to Josh Tymon, Liam McCarron and Harry Clarke, who all specialise in the wing-back role.

If the Scotsman can get the best out of a team stacked with talented options, there is little reason he cannot have an immediate impact at the Bet365 Stadium, but many have tried and failed to get a dependable tune from the resident players.

Where Does Neil’s Departure leave Sunderland?

When a manager spends a summer recruiting the assets to add to an already solid team, they are left in a troublesome situation after that individual decides to depart shortly after their transfer business is ultimately complete.

The key is to build on the foundations created by Neil and find a coach that can continue to motivate and develop the players they have at hand while employing similar tactics to keep a sense of familiarity in the group. A manager with the knowledge to sustain an excellent start to the season will be tough to recruit, with the players likely to be affected by their mentor’s sudden departure.

More uncertainty at the Stadium of Light seems to be on the cards; a club with its fair share of drama and another expected turn leaves the supporters again exasperated. The Championship is a division like no other, and the Alex Neil debacle on the current outlook seems puzzling but adds to the wonder of a truly unique competition.