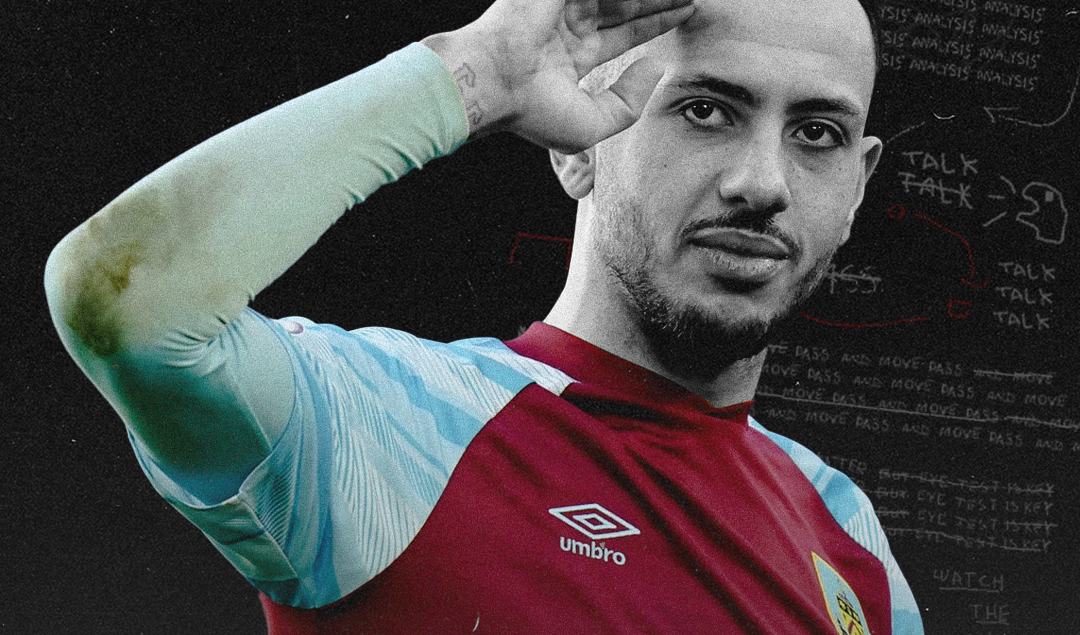 Following the departure of versatile winger Richarlison to Tottenham Hotspur, Everton have been conducting their transfer business carefully and hesitantly, with the club determined not to follow the path of recent years.

The names of Romelu Lukaku, Ross Barkley and Idrissa Gana Gueye all ring a bell in the head of Everton fans – all players that played a pivotal part for the team and similarly let go without an adequate replacement on the way in.

Richarlison gave every manager options, able to play in all of the offensive positions but recently the best has come after being deployed on the left wing. The Brazilian was one of if not the main reason Everton avoided relegation last season with the abundance of creativity provided.

Towards the end of the campaign, he showed why he deserves to play at the highest level and Everton could not stand in his way – out of respect and foremost the requirement to raise funds to give Frank Lampard a decent shot at the transfer window.

After the sale, Everton have monitored the situation of several players to fill the boots of Richarlison. One name continuously mentioned was that of Maxwel Cornet, a tricky Ivorian winger who joined Burnley from Lyon in January – Cornet reportedly has an active relegation release clause of £17m as he looks set to leave the clarets.

Although externally it seems a no-brainer for Everton to activate that clause with the winger happy to depart, for the Toffees the situation is much more complicated.

FFP has hindered Everton’s business, leaving them with the only option of paying for new transfers through the installments system – low upfront fees with the rest of the figure paid over a certain number of years or bonuses.

Burnley would prefer for the sale of Cornet to be paid completely upfront, leaving Everton to pursue other targets as they look to make the most out of a scarce budget. The player Everton have settled on is Dwight McNeil, also of Burnley, paying a fee of £20 million and sealing a deal that looks to suit all parties after Burnely’s relegation.

The Clarets were more lenient in payment terms with McNeil and were happy to accept installments whilst the Cornet message was evidently that the clause is there for a reason and it wouldn’t be overruled structurally. A fee of less than £10m has been reported as the upfront figure in the deal, which helps Everton strengthen in other positions of Lampard’s team.

Frank Lampard made his desires clear to the board after Everton’s 4-0 defeat to Minnesota Utd in pre-season, the side lacked complete creativity and were clearly missing Richarlison as he looked to the hierarchy to bolster his options.

Kevin Thelwell and the board replied by making Everton’s second signing of the summer in Ruben Vinagre on a season-long loan and then switching focus to McNeil – closing the deal in less than 36 hours.

Wings of Demarai Gray / Anthony Gordon and McNeil allow Everton to play in a manner that utilises pace and crossing ability to get the best out of Calvert-Lewin – a striker that lives off chances in the box, as his best form at the club came under Carlo Ancelotti, who knew his strengths and played accordingly to accommodate his ability to leap for crosses and use his natural striker’s instinct.

Dwight McNeil is certainly a player with potential but also technical ability in the moment – the forward showed his capacity first-hand against Everton in the 2020/21 season, scoring from outside the box at Goodison Park and Everton have monitored him ever since. Replacing Richarlison’s versatility is no easy task but in McNeil, Everton have found a player that could also play across the front line.

McNeil has consistently played in a Burnley team that relied on a rigid 4-4-2 formation and a lack of creativity with the idea of defence first, so moving into a more attacking tactic at Everton with other creative players can only benefit the winger’s development.

Lampard has played two different formations across pre-season switching between almost a 3-5-2 and a well-known 4–3-3 but either way McNeil is likely to play on that left hand side to provide for Dominic Calvert-Lewin.

One of the main concerns to Everton fans in this transfer is McNeil’s lack of goal contributions, assisting only once last season and scoring none. However, as mentioned earlier this concern may be down to the tactic commonly used by Sean Dyche and a striker in Wout Weghorst that proved to be underwhelming for Burnley since arriving from Wolfsburg following the departure of Chris Wood in January.

Dwight McNeil, even in a negative formation, created the majority of Burnley’s chances last season and was unlucky not to obtain more contributions to his tally.

Despite the concerns, Everton feel they have now found their Richarlison replacement and it will be interesting to see when he first features, whether that’s against Dynamo Kyiv at Goodison Park tomorrow or against Chelsea in 9 days.

Either way, the transfer of McNeil to Everton is one that would be monitored heavily as Everton aim to look for him to provide the creativity in their bid to avoid another treacherous season.