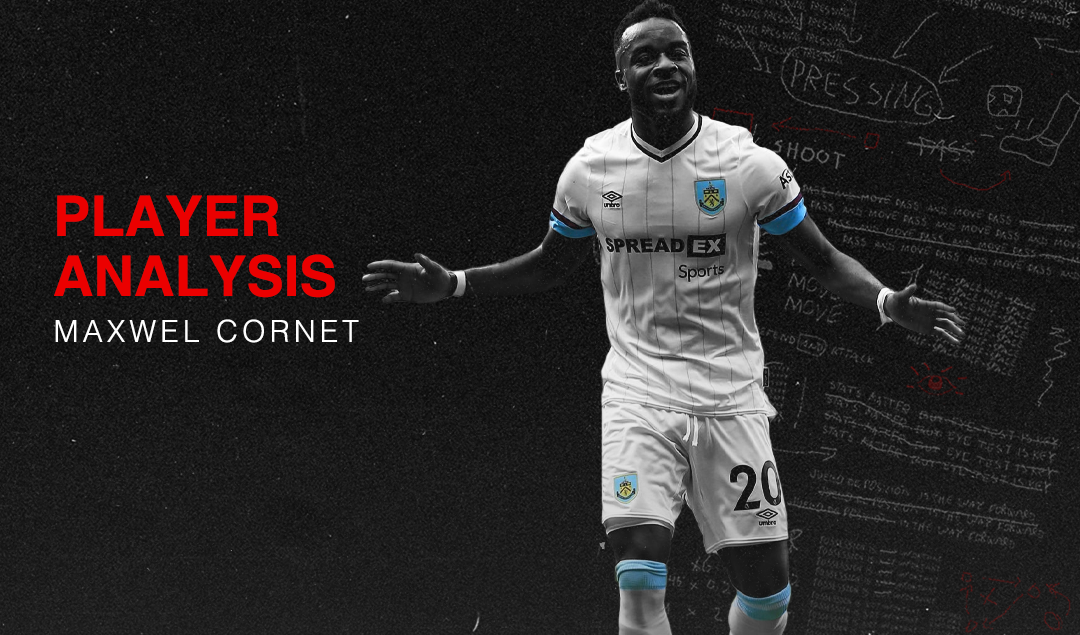 When Alan Pace completed his takeover of Burnley, he promised to adopt a “unique” approach to running the club. Eleven months on, it’s evident that we should take the 53-year-old at his word.

“We are not going to do stupid stuff,” the former banker said in January. “We may say silly things that people take issue with but we are going to act differently and we are going to show that in the things we do.”

In the short- to medium-term, the Clarets’ change of tact is centred in its recruitment department.  After all, the quickest way to effect change at a football club is by altering the players at a manager’s disposal. And a sure-fire method of mixing things up in Lancashire was by signing a bona fide Ivorian international with Champions League pedigree.

Are they an aerially dominant centre-back like James Tarkowski or a dribbly midfielder of Dwight McNeil’s mould? Perhaps it’s a prerequisite for a typical Burnley signing to be a stalwart of English football. But really, who knows?

Before signing for Sean Dyche’s side, Cornet had spent all of his professional career in France, is less than 6-foot tall, and was never known as a progressive carrier of the ball. Regardless, the 25-year-old has been excellent for his new team, albeit in unexpected ways. Let’s analyse why.

It’s relatively easy to compare one player to another most of the time. To start, you identify their position and role. Next, you assess the extent of their playing time. After that, you might want to take age, club level, or league quality into account.

Only once those tasks have been completed, is it possible to draw up a list of comparables. In Cornet’s case, that task is not routine.

Cornet played 2,543 minutes in his final season with Olympique Lyonnais, the vast majority of which was spent at left-back. A year earlier, he played 1,369 minutes for Lyon – splitting his time evenly between left-back, left-wing, and right-wing.

Over the last 365 days, Cornet has completed an average of less than one dribble per 90. He isn’t an especially progressive passer either, attempting just 3.36 per game. Defensively, though, he’s pretty active – averaging 12.13 pressures, 2.42 tackles, and 1.84 interceptions per match.

But he’s a striker now, and in his first eight Premier League appearances for Burnley, he’s moved intelligently, pressed ferociously, and attacked at pace.

📐 Why have one angle when you can have many 🤗

Vote for Maxwel Cornet to be October's @premierleague Player of the Month!
🗳️ https://t.co/rXrnE2ihCg@EASPORTSFIFA | #UTC pic.twitter.com/GKCJmBTFEC

Now, before we dig into Cornet’s offensive transformation, it would be irresponsible not to mention the dangers of a small sample size. Since arriving in the Premier League, the Ivorian ranks in the top one percent of big five league forwards for goals, shooting percentage, and non-penalty xG outperformance.

In other words, a lazy analysis of Cornet’s Premier League stats would leave you with one takeaway: that he’s the best striker on the planet. Let’s rectify that false impression.

Since being thrust up front by Dyche, Cornet has played a supplementary role. His job, as part of Burnley’s much-beloved 4-4-2, is to complement his strike partner’s strengths. And, as you will have noticed, he has formed a formidable relationship with 6-foot-3 New Zealander, Chris Wood.

Wood’s game is premised on his physicality. He excels in aerial duels, uses his frame well, and tends to limit himself to central areas of the pitch. In other words, he’s a target forward – the kind of player who benefits from having a willing runner nearby.

Cornet is exactly that.

In Burnley’s 3-1 win over Brentford, the Cornet-Wood partnership blossomed – with both players ending the game on the scoresheet. However, in this instance, it’s more important to talk about processes than outcomes. It’s still too early to forecast what the future will hold for Burnley’s new front two – but we can assess the style behind their impressive early results.

Cornet scored Burnley’s third goal of the game versus Thomas Frank’s Brentford. With McNeil dribbling through midfield and Wood occupying both centre-halves, Cornet peeled into the left half-space, corralled the assisting through ball, and hit a curling effort into the net from the edge of the penalty area.

In the build-up, Wood’s presence was important. In the execution, Cornet’s technical ability was unmistakable – which harks back to the reason why Burnley recruited the Ivorian in the first place. He wasn’t signed to play up top; he was brought to Lancashire to provide crosses from the left.

“We know he can attack,” Dyche said of Cornet’s start to life in the Premier League, “we know he can give us something different, we have seen that.”

However, Dyche remains unconvinced that Cornet is ready to take on the defensive responsibilities that come with playing in midfield. “The openness of his defending side still needs a bit of work,” Burnley’s manager said of his summer signing.

But isn’t that true of most new arrivals at Turf Moor?

Dyche, a stylistic unicorn at the elite level, has a record for signing square pegs and sculpting them to fit into round holes. In that sense, Cornet is just the latest example of Burnley’s patchwork efficiency – the club’s ability to make incremental improvements stack up into something larger.

So, yes. Cornet is a typical Burnley signing – he’s an attacking threat who will be made more complete as a result of Dyche’s coaching. And yes, the Clarets’ new owners are acting differently – they’ve broadened the club’s horizons and are starting to reap the rewards.

Although change is afoot in Burnley, one key element remains the same: the club will continue to adapt, as it always has, to retain, solidify, and build on its Premier League status. And Cornet is a huge part of that project.