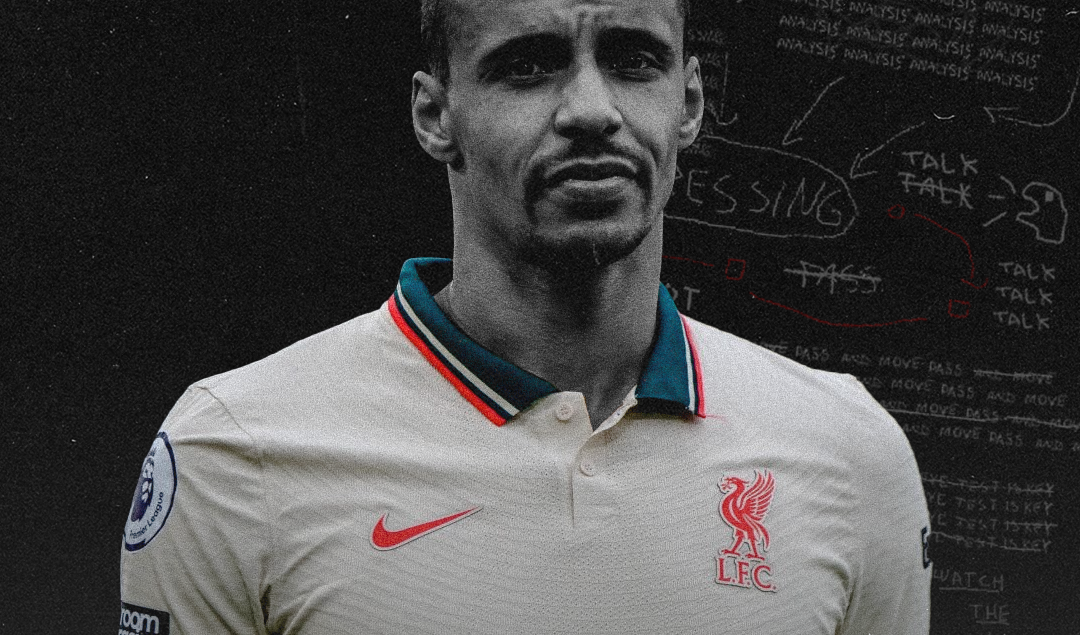 After taking charge of the club in October 2015, Jürgen Klopp led Liverpool to an eighth-place finish in the Premier League in his first season and took them past Manchester United and former side Borussia Dortmund en route to the Europa League Final, where they would lose to Unai Emery’s Sevilla.

The following summer saw Liverpool’s ownership group Fenway Sports Group splurge heavily in the transfer market to bolster Klopp’s squad, with the Reds signing Sadio Mané and Georginio Wijnaldum from Premier League sides Southampton and Newcastle, both of whom would go on to play crucial roles as Liverpool won the 2018/19 Champions League trophy followed by their first ever Premier League title.

Their Bundesliga signings, in contrast, made little impact, with Alex Manninger and Ragnar Klavan departing Anfield shortly after and Loris Karius costing the club in the 2017/18 Champions League Final against Real Madrid with a horrendous errror. There is, however, one undeniable success: Joel Matip.

Born in Bochum, Germany to a German mother and a Cameroonian father, Matip joined Schalke’s academy in 2000 and became a crucial fixture in the defense before leaving on a free transfer in 2016.

He did not take long to make a splash in England, forming an impressive partnership with Dejan Lovren in the center of defense before going up another level following Virgil van Dijk’s arrival from Southampton.

The former Cameroon international has brought his aerial presence to Liverpool with an ability to read the game and put in a tackle at the right time.

He is known for his calm nature and has become the fulcrum of the defensive backline, covering on the right side and compensating for the attacking prowess of Trent Alexander Arnold.

Like Daniel Agger, John Arne Riise and Martin Skrtel before him, Matip commands an aerial presence and calmness in the defensive line whilst launching out the ball from the box.

He has the ability to play passes  through the middle and he becomes a creative force when the opposing side focuses its resources in neutralizing Trent Alexander-Arnold and Andrew Robertson.

If there is any criticism that can be made of Matip, it is his injury-proneness. His first major injury came during the home stretch of the 2017/18 campaign, with a hamstring injury keeping him out of action for the final two months of the season.

In 2019/20, he missed 12 weeks with a knee injury, before being sidelined throughout Project Restart due to an ankle injury.

His injury issues resurfaced in January 2021 after suffering an ankle ligament injury that kept him out for the remainder of the season. It prompted Liverpool to complete a double deadline day deal in defense, with Ben Davies and Ozan Kabak arriving from Preston North End and Schalke, respectively.

With Van Dijk, Matip and Joe Gomez out of action, Nat Phillips often partnered Kabak or even a midfielder in Fabinho or Jordan Henderson in the center of defense, but Liverpool still managed to finish third in the league amid competition from Chelsea, West Ham and Leicester City.

This season, Matip has steered clear of injury apart from contracting COVID-19 in January, and it is no coincidence that Liverpool have managed to sneak back into the title race. The Reds are six points away from defending champions Manchester City, and have a game in hand to boot.

Jürgen Klopp and the Magical Art of Losing

Whilst Matip has started in Liverpool’s last five league matches, he was forced to watch from the bench as Ibrahima Konate partnered Van Dijk in a 2-0 win against Inter Milan in their Champions League knockout tie last week.

After joining from RB Leipzig in the summer, the 22-year-old Frenchman has increasingly impressed in defense and poses a serious threat to Matip’s chances of retaining a starting spot.

With Matip on the wrong side of 30 and boasting a sketchy injury record, Konate could very well find himself starting for Liverpool on a regular basis.

Nevertheless, one thing’s for sure: Joel Matip has played a vital role in Liverpool’s return to the upper echelon of European football under Jurgen Klopp, combining anticipation and timing with his tackles, shrewd passing and vision to launch the ball forward, and an oft-unappreciated stability and calm.

With his contract set to expire in 2024, he looks set to remain a valuable member of the Reds’ defense for the years to come.