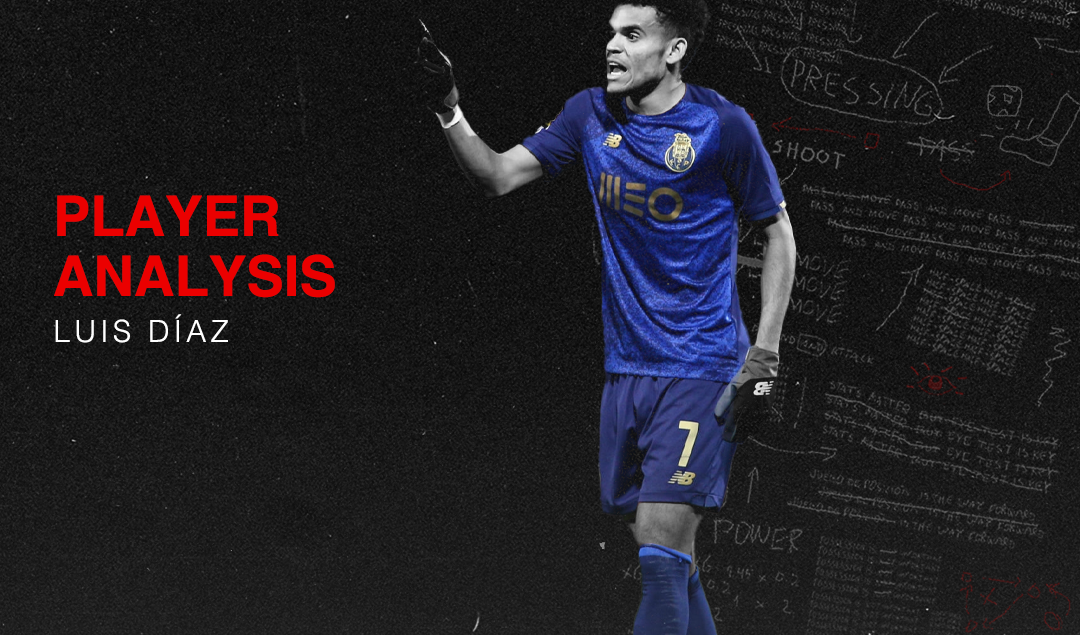 It has been quite the rapid, unusual rise for Luis Díaz. After two years of biding his time on the fringes of Sérgio Conceição’s starting line-up at Porto, the Colombian has emerged as the finest player in the Primeira Liga, and his performances look set to land him a €45 million move to Liverpool, as well as €15 million in bonuses, this month.

Born in Barrancas, La Guajira, Díaz got his first big break at the 2015 Copa Americana de Pueblos Indígenas due to his indigenous Wayuu ethnicity. Díaz was suffering from malnutrition at the time, and after impressing for Colombia in the tournament, he joined Atlético Junior before being loaned out to farm team Barranquilla FC, being given a diet plan to gain 10 kg.

Díaz returned from loan and gradually become a key player for Atlético Junior, scoring 20 goals in 86 matches and gaining a maiden call-up to the Colombia national team in August 2018. This attracted the attention of various clubs such as Zenit Saint Petersburg, but he opted to follow in the footsteps of his compatriots Radamel Falcao, Jackson Martínez and James Rodríguez and join Porto.

Díaz arrived at Porto on a five-year contract on July 10, 2019, with the club buying 80% of his economic rights for a fee of €7 million and bringing him in to replace Yacine Brahimi. His impact at the Portuguese side has been that of slow, steady, upward projection thus far.

In his debut season, the 2019/2020 season, he made 50 appearances in all competitions, scoring 14 goals and providing 7 assists as Porto won the domestic double of the Primeira Liga and the Taca de Portugal. In the league, Díaz made 29 appearances, scoring 6 goals with 3 assists.

One would have expected Díaz to take a step up to an elite level in his sophomore season in Europe, but it wasn’t to be. Díaz struggled for a starting spot behind Tecatito Corona, Otávio, Moussa Marega and Mehdi Taremi in attack; in contrast to his 2,927 minutes in 2019/20, he played just 2,602 minutes in 2020/21.

He ended the campaign with 11 goals and 6 assists in 47 appearances, with a total of 6 goals and 5 assists in the league. It was a disappointing return for Porto, who, despite beating Juventus in the UEFA Champions League Round of 16, lost the league title to Sporting and failed to reach the Final in the Taça de Portugal or the Taça da Liga.

The Best Performers From the 2021 Copa América

Following the end of the 2020/21 season, Díaz headed for Brazil to compete in Copa América with the Colombian national team. The 25-year-old winger was one of the brightest revelations alongside the likes of Piero Hincapié and Pervis Estupiñán, finishing the tournament as the joint-top scorer alongside Argentina’s Lionel Messi.

His superb acrobatic bicycle kick goal against Brazil in the group stage was voted as the Goal of the Tournament and received recognition in the FIFA Puskas Award by making the shortlist of the 10 best goals of the year.

He produced several stellar performances in propelling Colombia to the knockout stages and proved himself to be a big-game player by scoring a brilliant solo goal in the semifinal match against Argentina, a game Colombia would later go on to lose on penalties.

Following that penalty disappointment, Díaz scored a brace in a five-goal thriller third-place match that saw Colombia triumph over Peru 3-2, with him scoring the match-winning goal in the 94th minute of the match. He would eventually be nominated in the Team of the Tournament alongside the likes of Messi, Neymar and Casemiro.

He has followed up on his electric display at the Copa América in the 2021/22 season by winning a starting spot and emerging as a stellar performer on the left flank of Porto, registering 16 goals and 6 assists in all competitions and 14 goals and 5 assists in the league — his numbers this season has already surpassed the total league goals he recorded in the previous two seasons (12).

Díaz’s stellar performances have seen Porto skyrocket in form over the past few weeks, winning nine straight matches since their defeat to Atlético Madrid in the final UEFA Champions League group stage match. Porto currently sit six points above Sporting and nine points above Benfica, with 53 points from 19 matches.

The Colombian operates as a left-sided forward even though he is right-footed, playing in a variety of formations such as a 4-2-3-1, a 4-4-2 and a 4-3-3. His strengths are his boisterous pace, dribbling ability where he can turn opposition fullbacks inside out. 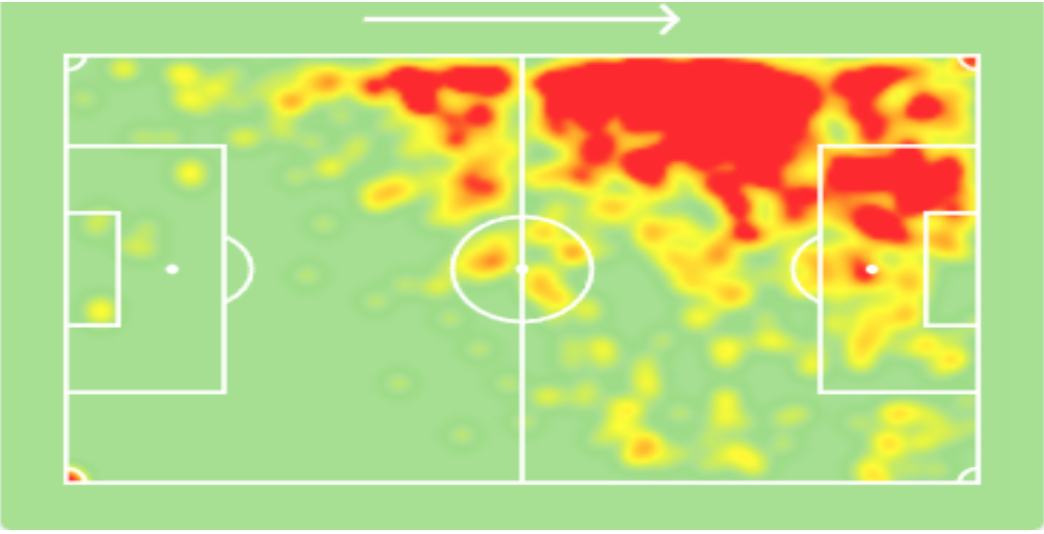 He is unpredictable in his movements, able to cut in or go wide or hold the touchline, and his ball-carrying ability is another plus to his game and ranks the highest amongst the players with the most progressive caries in the Portuguese league.

Finally, his stamina is something worth noting, in terms of strength on the ball and not easily shrugged off by physical defenders as well as his ability to last 90 minutes in back-to-back games without getting exhausted.

Díaz’s performances have continued a long line of Colombians dazzling for Porto, such as Jackson Martínez, Radamel Falcao, James Rodríguez, Fredy Guarín, or current teammate Mateus Uribe. Whilst the likes of Rafa Silva and Sebastián Coates have been impressive, Díaz’s form is matched by no other player in Portugal.

After his breakthrough tournament in Brazil, Díaz was heavily linked to a move to Everton, who attempted to complete a deal for him in the final week of the summer transfer window. They sought to attach James Rodríguez, out of favor under then new manager Rafa Benítez, to the deal as a makeweight, and spend a fee of just £20 million for the Colombian.

However, Rodríguez failed to agree terms with his former club and the move collapsed, with the ex Real Madrid man joining Qatari side Al Rayyan for an undisclosed fee on September 22, joining on a contract through 2024.

Today, Díaz’s sensational campaign has clearly put him out of Everton’s price range, and it is no surprise that other Premier League sides such as Manchester United and Tottenham have taken an interest in him. However, it appears that the team that will win the race for Díaz is none other than Liverpool.

Mohamed Salah, Sadio Mané and Roberto Firmino will all be 30 years old at the end of the season, and each of their contracts are set to expire in 2023. To provide some firepower in attack and help them transition to a new phase, the 25-year-old Díaz may be the best man for the job.