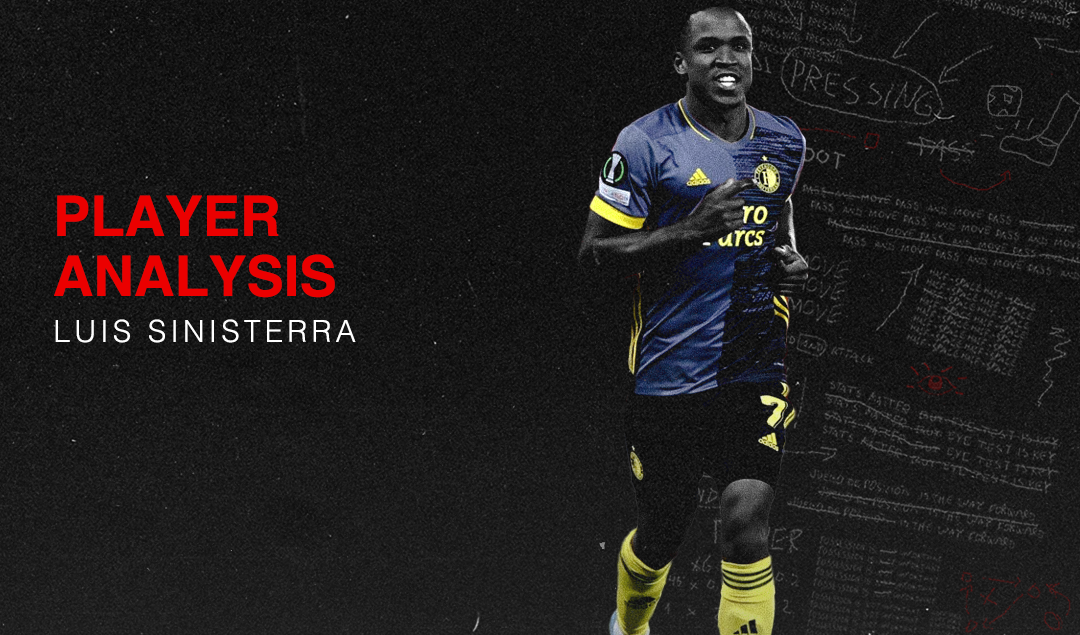 Leeds United’s season got off to a flying start with seven points taken from the first nine available, but it has hit a stumbling block in recent weeks. Their most recent defeat, a 3-2 loss at home to Fulham, made it eight games without a victory for the Whites since their 3-0 dismantling of Thomas Tuchel’s Chelsea on August 21. After thrashing the Blues at home, Leeds lost 1-0 to Brighton, drew 1-1 to Southampton, lost 5-2 at Brentford, drew 0-0 to Aston Villa before losing 2-1 against Crystal Palace on October 9.

The display in south London characterised the inconsistencies of the side’s season perfectly. For the first 20 minutes, it was all Leeds: the press suffocated the hosts, quick incisive passing created openings and fearlessness when carrying the ball, notably the mesmerising run from Brenden Aaronson in the build-up to Pascal Struijk’s goal, saw the visitors deservedly lead.

Chances came and went to extend the lead too. A flowing attack saw Aaronson combine with compatriot Tyler Adams before the latter put Patrick Bamford through one-on-one with Vicente Guaita to beat. The striker, lacking match sharpness and looking bereft of confidence, struggled to get the ball out of his feet and could only stab a tame effort goalward with the outside of his left boot.

Moments later and this lack of killer instinct, coupled with poor decision-making, painted Leeds as the architects of their own downfall once more. Captain Liam Cooper, making just his second appearance of the season, lost the ball whilst trying to be clever in his own half and committed a foul, when he had the option to play it long upfield. Michael Olise stepped up and floated an inch-perfect ball into the area, where Odsonne Édouard was on hand to head home.

Leeds struggled to re-assert themselves after being pegged back and fell to defeat thanks to Eberechi Eze’s well-taken second-half strike. As has been the case in numerous games since the start of the season, Jesse Marsch’s side have failed to capitalise on key moments when in the ascendency.

They have since followed that defeat to Palace with a 0-1 loss to Arsenal, a 2-0 defeat at Leicester City, and a 3-2 loss to Fulham, and their next match will see them travel to Anfield and take on Jurgen Klopp’s Liverpool.

Leeds currently find themselves 18th in the table and level with Wolves and Nottingham Forest on 9 points, albeit with a game in hand on both, and it could be another long season for the Whites after narrowly surviving relegation on the final day of the 2021/22 season.

Last campaign, Brazil star Raphinha was the man who came up with the goods when it mattered most in their relegation dogfight, but after the winger’s high-profile departure to Barcelona, goals were always going to be hard to come by at Elland Road unless the recruitment was done right. A versatile attacker capable of playing anywhere behind the central striker, Leeds parted with just over £22m to land Luis Sinisterra, after the winger had enjoyed an eye-watering season at Feyenoord.

The Colombian registered 37 goal involvements (23 goals and 14 assists) across 48 games in the Eredivisie and the Rotterdam outfit’s run to the Europa Conference League final. Sinisterra was named the competition’s Young Player of the Year and was selected in the team of the tournament.

Replacing Raphinha would be no mean feat for the Whites, but in Sinisterra they were getting an electric forward with not only dazzling dribbling and an eye for goal, but a hard-working player committed to doing his defensive duties. Content playing narrower than the touchline-hugging Brazilian, the Once Caldas S.A product looked perfect for Jesse Marsch’s high-pressing system.

Despite a stop-start beginning to the season due to injury and suspension, the Colombian attacker netted three times in his first seven appearances across all competitions, remarkably scoring all his goals from outside the area. A curling strike proved too powerful for Barnsley’s Jack Walton in the Carabao Cup before a speculative effort on his weaker left side wrong-footed Jordan Pickford in Leeds’ 1-1 draw with Everton.

Sinisterra’s goal against Brentford was a bright point in an otherwise dismal display in London, flicking the ball over Rico Henry, Gascoigne-esque, before drilling low past the despairing dive of David Raya. The Colombian star’s impressive form continued on international duty with Los Cafeteros, scoring his first international goal in a friendly against Guatemala, before a seven-minute brace helped his side to a 3-2 victory over Mexico.

2-0 down at the break in San Francisco, Sinisterra was brought into the fray after the interval and moments later handed Colombia a lifeline when he rose highest to superbly head home from a corner.  Shortly afterwards, the former Feyenoord man swept home past veteran Guillermo Ochoa, albeit with the aid of a deflection, leaving boss Néstor Lorenzo feeling justified with his substitutions. Wílmar Barrios would go on to round off a memorable comeback for the South Americans with his side’s third.

A return to Premier League action saw Sinisterra impress against Aston Villa, before being sent off just after the break. Already on a booking thanks to a card-happy Stuart Attwell taking an exception to a challenge on John McGinn, the winger naively blocked a quick free kick being taken and received his marching orders.

Patrick Bamford’s return meant a reshuffle in attack at Selhurst Park with Rodrigo dropping into the ten role and Brenden Aaronson shifting out wide, but the England striker’s lacklustre display would see Rodrigo lead the line once more, with Sinisterra returning to his favoured position on the flanks against Arsenal alongside Rodrigo, Harrison and Aaronson.

The following match would see the Colombian maintain the attack alongside Bamford, Aaronson and Crysencio Summerville only to be hauled off after 75 minutes for Joe Gelhardt, before coming off after 64 minutes for Summerville — Fulham would proceed to score three minutes later via Bobby Reid and added to their lead in the 84th minute from Willian, with Summerville cutting the deficit to one in extra time.

Leeds are still creating opportunities, but rely heavily on Jack Harrison in terms of goalscoring chances. The winger has been at his best on the left flank this term, creating 19 chances both from dead balls and open play, whilst completing the most dribbles ahead of Brenden Aaronson.

After closing out September with 5 goals in 4 games for club and country, Sinisterra is set to end October with 0 goals in 5 unless he can find a way past Alisson in goal on Saturday. Leeds will then host Bournemouth, travel to Wolves for an EFL Cup fixture before paying a visit to Tottenham Hotspur, their final match before the World Cup.

As opposed to several of his teammates like Tyler Adams, Rasmus Kristensen, Mateusz Klich and Aaronson, Sinisterra won’t be headed to Qatar due to Colombia’s failure to qualify, and he’ll be looking to end his goal drought and Leeds’ two-month win drought.