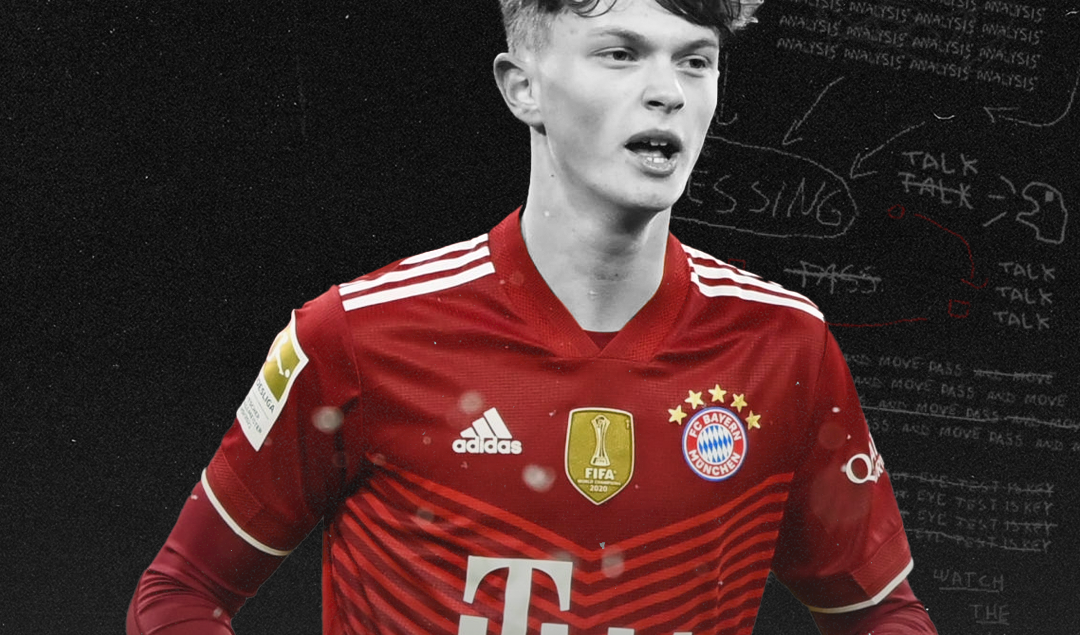 Turning 16 is a big deal as it’s largely seen as a coming-of-age for most kids. Paul Wanner, however, isn’t an ordinary kid.

Just 15 days after his 16th birthday, Paul Wanner came off the bench to replace Marc Roca against Borussia Mönchengladbach to become the second-youngest player in Bundesliga history and also Bayern’s youngest ever player to feature in a competitive game.

The most fascinating thing about his debut wasn’t just his age but his maturity in actions both on and off the ball despite his limited first-team experience. His directness, quick feet and ability to dribble the ball in tight spaces with ease coupled with wonderful balance and composure made him stand out.

Naturally, Wanner’s a no 10 but can also play out wide when needed. His footage from Germany U17 and Bayern U19 indicates that he loves to operate in the free role as a no 10 where he’s given space to roam the pitch.

This trait along with having a gem of a left foot,  showed glimpses of a tall Bernardo Silva in him and the potential to become an elite ball-magnet in the future.

His excellent ability to shield the ball and close control is similar to Jamal Musiala, someone who he looks upto as a role model as he aims to make his way up the ranks in this star-studded Bayern side.

One of Hermann Gerland’s final acts before leaving FC Bayern was to insist internally that Paul Wanner has a similar ceiling to Jamal Musiala and that he must be kept at the club.

Hasan Salihamidžić and Bayern might have just found an internal replacement for the aging Thomas Muller. Florian Wirtz, someone they’ve been interested in for a while now is not only a costly option but also wanted by other elite clubs.

After drawing comparisons with none other than Mesut Özil, Wanner has big shoes to fill. However, his enormous potential suggests that both FC Bayern and the German National Team’s future is in safe hands.