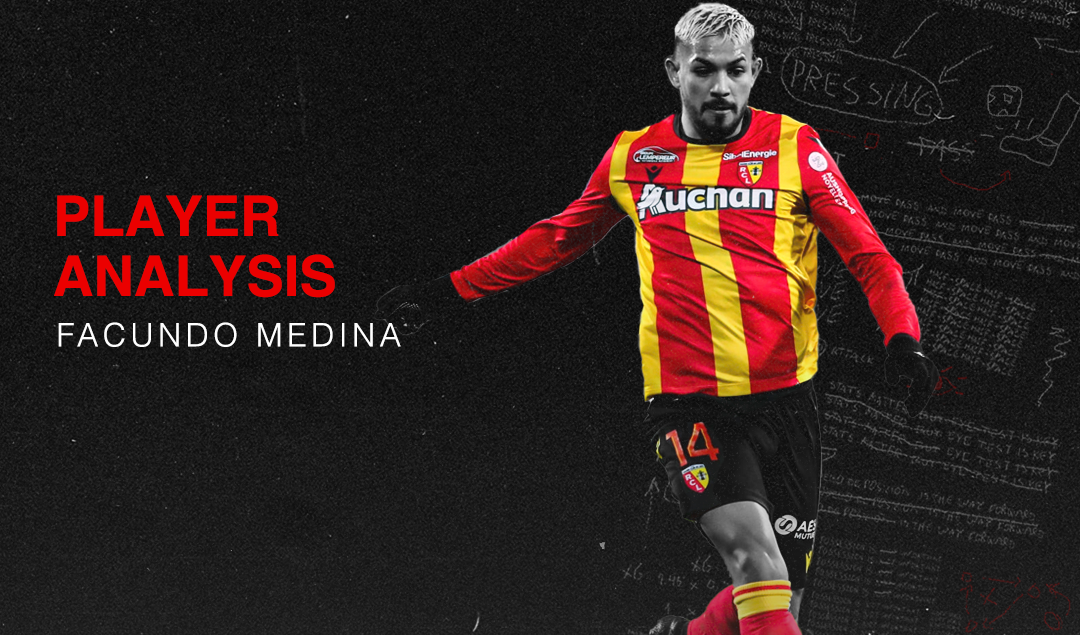 If Manchester United view you as the solution to their left-sided centre-back problem, then you know you’re a special player, and Facundo Medina is most certainly special. Hailing from Argentina, Medina is your typical South American centre-half; passionate, and aggressive, but with a confidence in possession that not many 21-year-old’s have.

Born in Buenos Aires on May 28, 1999, Medina progressed through the River Plate academy system as a youngster but took the leap to move to fellow Argentine side CA Talleres in 2018 after a pathway to the River Plate first team wasn’t established.

At CA Talleres, Medina was quite simply exceptional. His aggressive defending style was one noteworthy trait of his, and whilst this resulted in an impressive 4.2 tackles and interceptions per 90 in his final year at Talleres, he accumulated 13 yellow cards in just 37 appearances for the club. That is worrying, but if he can control this, he’ll be an exceptional defender.

Despite his tendency for a reckless change, Medina’s vocal leadership, and turn of pace convinced Lens to pay a fairly measly £3.2 million to acquire his services last summer. Watching him in Ligue 1 is yet further proof of his unique style of play. He defends on the front foot, always looking to win it back as quickly as possible; it’s something that has endeared him to the Lens faithful, as well as his vocal leadership alongside Loïc Badé.

South American footballers often fall into one of two categories; full of flair and trickery, or possessing hunger and aggression. Medina is firmly in the latter’s court. Some will see it as reckless, some will see it as effective. Medina’s passion and style of defending will divide opinion, but his talent is unquestionable. 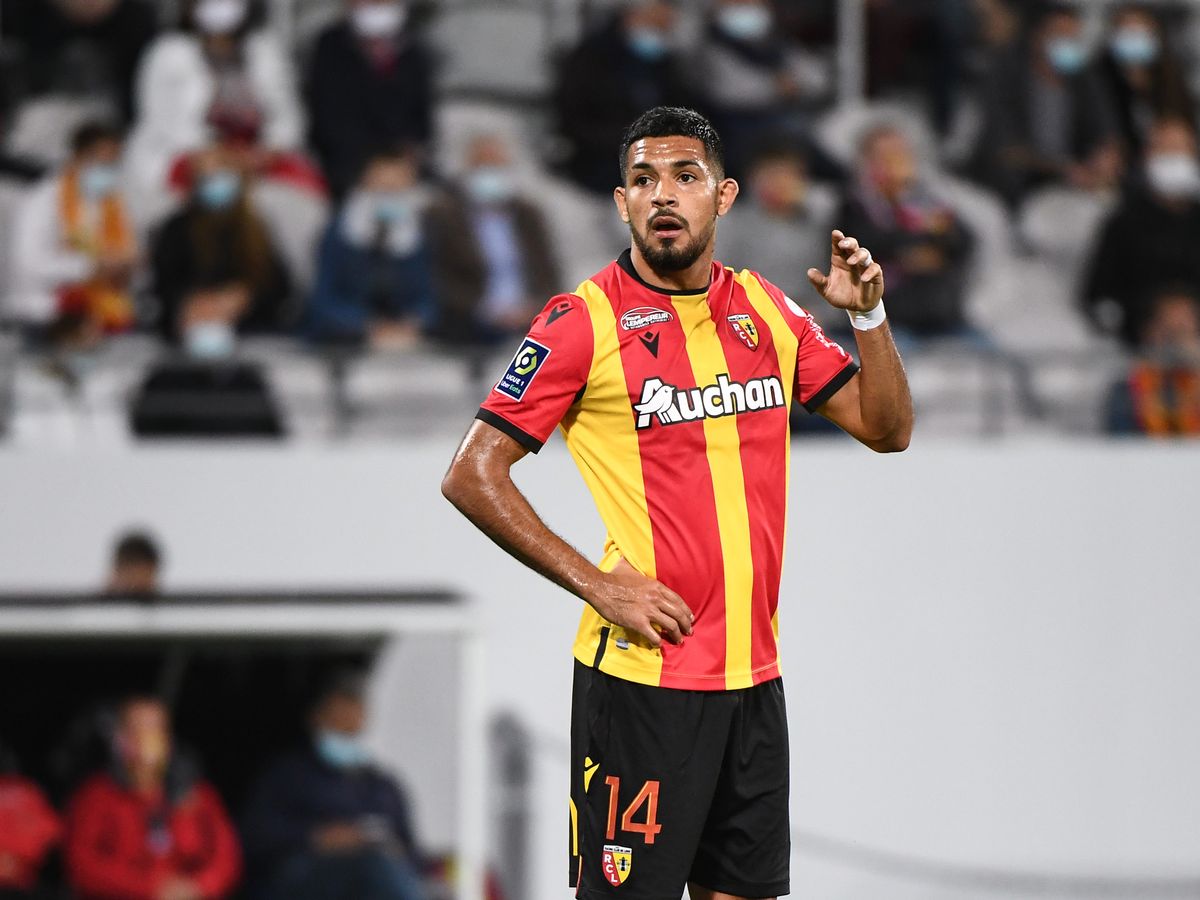 At 6”0, Medina isn’t the tallest centre-half, and this results in him winning just 1.2 aerial duels per 90, at a 50% win rate. In comparison, fellow Lens centre-back Badé wins 4.2 aerial duels per 90 with a 65% win rate. However, Medina’s role on the left of Lens’ back three is to cover for either Issiaga Sylla or Massadio Haïdara’s lung-busting run forwards from left wing-back, rather than deal with a target man, like Badé does.

Badé also completes more tackles and interceptions per 90 than Medina, 4.7 to 3.5, but Medina’s ability to pass out from the back far exceeds his fellow defenders. If you watch Lens, and Medina in particular, then the switch of play from left to right is something firmly in the Argentine’s locker.

In fact, he completes 5.6 long balls per 90, the most of an outfield player in Lens’ squad, and the fourth highest of all outfielders to have played over 1000 minutes in Ligue 1. Furthermore, it’s the same number as Thiago Silva is completing for Chelsea this season; Medina is in impressive company. He also completes the sixth-most passes per 90 in Ligue 1, using the same barometer, and the third-highest for a defender, behind only Presnel Kimpembe of Paris Saint-Germain and Nayef Aguerd of Rennes.

His range of passing is spectacular, especially for a player in their first campaign in a top five league, and it suggests he’d easily be able to make the step up to the Premier League, as has been rumoured.  In their first season back in Ligue 1 since 2015/16, Lens currently sit an impressive sixth in the table, and are in the race for European football. That’s not what many would have predicted at the start of the campaign, but Medina’s influence has most certainly helped the club from northern France.

To simply praise Medina for their somewhat surprising start to the season would be foolish, but the one-capped Argentine has certainly helped their cause. In fact, his form for the club was what led to his first international appearance back in October 2020, just eight months after his debut for the U-23 side. With a gaping hole in the national team’s defence, Medina has every chance of consolidating his place in Argentina’s backline for the next decade if he can build on his startling early form for Lens.

Whether Medina is quite ready for a move to an elite European club is up for debate, but if he can improve his aerial ability, to match his ability on the ball, and his turn of pace, then the Argentine would be an excellent addition for several around the continent.