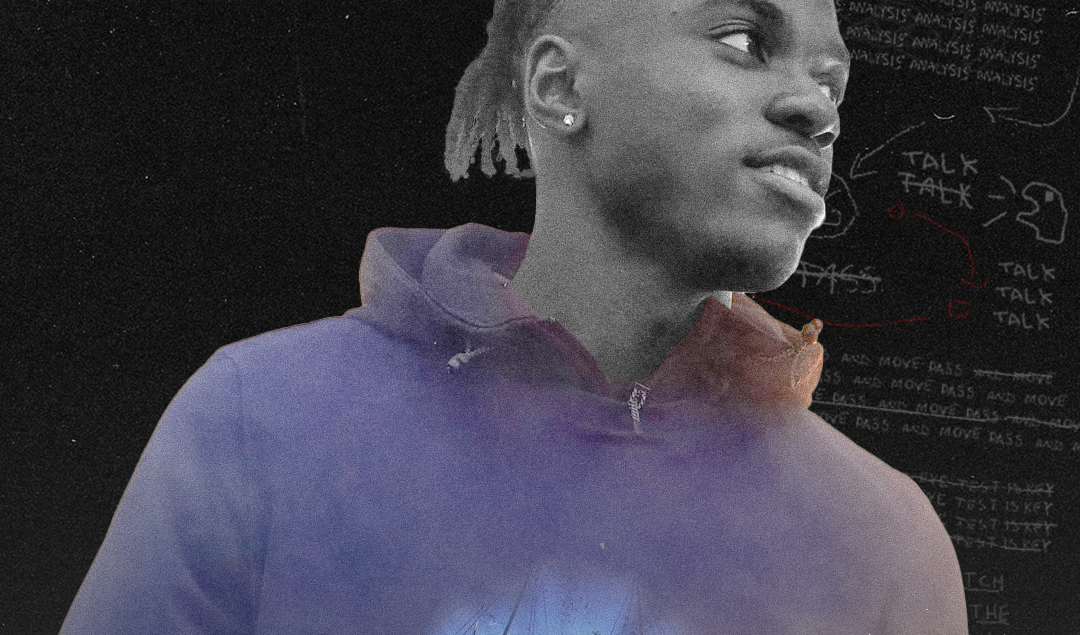 Ralph Hasenhuttl appears to have heeded my advice. At the start of the summer, I said he would be wise to continue his policy of poaching talent from the ‘top-six’ academies. With the arrivals of Armando Broja and Tino Livramento from Chelsea last year proving incredibly successful.

Now Southampton have moved their operations up north, taking Gavin Bazunu and Romeo Lavia from Manchester City. Two extremely bright, young talents, Lavia is still viewed by some to have a future with the Citizens as per the buy-back clause inserted in his contract at Southampton.

Southampton’s Late-Season Struggles Under Ralph Hasenhüttl and the Need for a Rebuild at St. Marys

This is, however, a player who has only made a handful of competitive appearances for City. So, what does the 18-year-old offer? And how will he fit in at Southampton?

Lavia is a tenacious ball-winning midfielder who, despite his agile frame, has been the commanding centrepiece of City’s youth teams since his arrival in 2020 – winning both the PL2 and the U18s Premier League during his first season with the club.

There is a clear development plan in place for Lavia, with the ageing Oriol Romeu seen as direct competition for the youngster. His tender age, though, means that he has yet to nail down one set position, with his physical attributes also lending themselves to a more dynamic role on the right-hand side of a midfield three.

Lavia’s versatility is both a blessing and a curse, and perhaps City are looking to Southampton to help him understand where his future lies. At present, he is most comfortable at the base of midfield, receiving the ball under pressure and distributing accordingly. He has an acute awareness of how to draw pressure and subsequently spin away into space.

“His languid upper body movement and an elongated step pattern seem highly effective in evading pressure and dribbling at speed. This, again, should provide an extra element to Southampton in possession, said Jacob Tanswell of The Athletic.

In possession, Lavia shows all the hallmarks of a player coming through the academy system in a post-tiki-taka world. Constantly showing for the ball, he instinctively drops into defence to offer alternative passing lanes.

Unafraid to receive in areas of the pitch deemed high risk, there’s a confidence and composure that will take him a long way as he looks to manage the step up to senior football. Southampton lack progressive options in defence and at the base of midfield, so Lavia’s arrival would, in essence, be killing two birds with one stone.

The arrival of Joe Aribo from Rangers suggests that Southampton have bought Lavia in to play deeper. With his ability to cover large spaces when out of possession allowing Hassenhutl to try and play more aggressively through the middle of the park.

Southampton have built a reputation for developing young talent over the past couple of years, and Lavia’s £10.5 million transfer fee indicates that he will play more than a bit-part role in Hassenhutl’s plans this season.