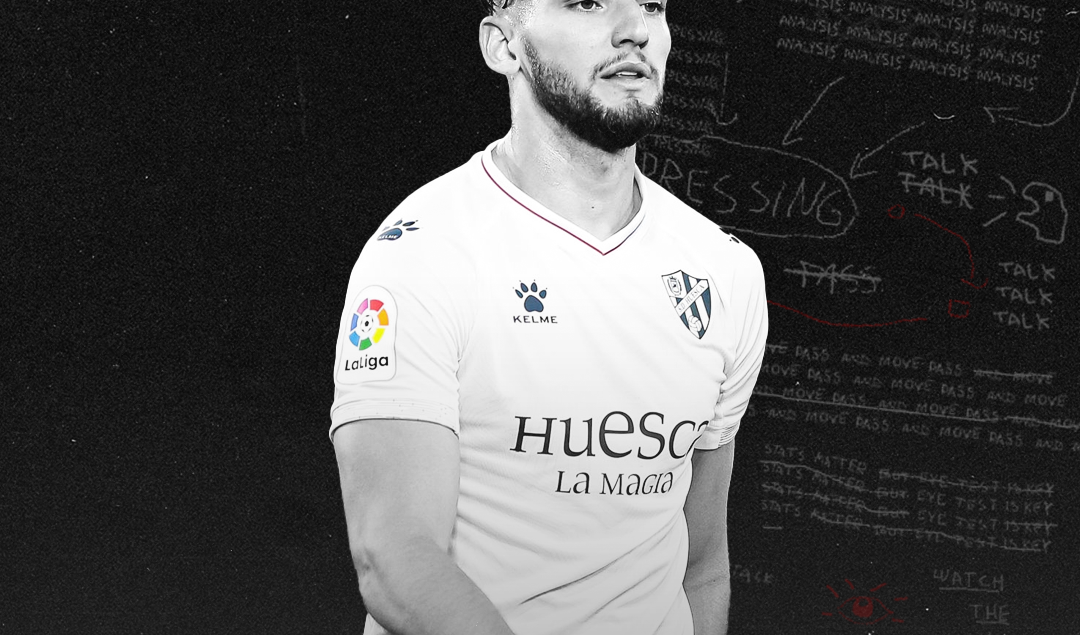 Since suffering a horrific collision with David Luiz on November 29, Raúl Jiménez has been out of action for Wolves and his long-term absence has deprived Nuno Espírito Santo of their number-one goal threat and a deadly presence in the box. Nuno has turned to Willian José, who has failed to find the back of the net in 11 appearances since joining on loan from Real Sociedad, whilst he has also opted to play Daniel Podence, a 5’5″ winger, at false 9 on occasion.

Teenage striker Fábio Silva has managed just 5 goals in 29 appearances since arriving from Porto for a club-record fee of £35 million, and while he did grab an impressive goal in a 2-3 defeat to West Ham, he is clearly a few years away, at the very least, from coming close to matching Jiménez’s impact and ability. To put it simply, Wolves are toothless without the Mexican international, as they currently sit 14th in the Premier League. Only Burnley, Fulham, West Brom and Sheffield United have scored fewer goals than them this season (30).

Whilst Wolves continue to struggle in the final third, there is one striker who can’t seem to stop scoring in his loan spell away from Molineux. It isn’t Patrick Cutrone, who is currently undergoing his second loan move since joining for £16 million from Milan in 2019. It isn’t Léo Bonatini, who helped fire Wolves to promotion after joining from Al-Hilal. It isn’t Leonardo Campana, who arrived to plenty of excitement following an impressive performance in the 2019 FIFA U-20 World Cup. Instead, it is Rafael “Rafa” Mir Vicente, who has provided 13 goals and 1 assist in 30 appearances for Huesca this season.

Born in Murcia, Spain, Mir began his career playing futsal with CD Javalí Nuevo, eventually making the transition to full football after a 120-goal spell with ElPozo Murcia. He would carry over his goalscoring feats to the grass pitch, providing 57 goals and 84 goals in two straight seasons for Ranero CF, 32 goals for Barcelona’s La Masia academy, and 45 goals for Real Murcia. Soon enough, Valencia was hot on his radar, and elected to bring him to the academy in 2012.

Mir made his senior debut for the reserves on March 1, 2015 in a 2–1 Segunda División B loss at CE L’Hospitalet, and it wasn’t long before manager Nuno Espírito Santo began to look at the teenage striker with curiosity and intrigue. He gave the then 18-year-old his professional debut in a 0-2 defeat to Zenit Saint Petersburg in a UEFA Champions League match at the Gazprom Arena, but Mir would have to wait another nine months before making his bow in La Liga in a 2-4 defeat against Las Palmas.

While he struggled to make an impact under Valencia’s various managers such as Gary Neville and Marcelino, his impressive form (15 goals in 19 matches) drew attention from Real Madrid and Wolverhampton Wanderers, but Nuno edged Zinedine Zidane to the signing and snapped up the youngster for an undisclosed fee, bringing him in on a four-and-a-half-year deal. Mir was quickly thrown into the deep end, coming off the bench in Championship fixtures against Barnsley and Nottingham Forest and starting in an FA Cup fixture against Swansea City.

“To Loan or Not to Loan?” The Trials and Tribulations of Youth Development

With Raúl Jiménez joining on loan from Benfica and Léo Bonatini and Benik Afobe arriving on permanent transfers, it seemed appropriate that Mir gain senior experience elsewhere, and he returned to Spain for one season where he would scored 7 goals in 30 Segunda matches for Las Palmas. Wolves elected to send him out on loan to the English second tier the following season, although Mir was unable to muster the same form under Sabri Lamouchi at Nottingham Forest and was sent back from his loan in January.

Mir made a swift return to the Segunda, joining SD Huesca on an 18-month loan, and quickly established a starting spot in attack under Míchel. While he opened the scoring in a 2-1 win over Lugo and grabbed a consolation goal in a 1-3 defeat to Ponferradina, he was sent off on February 8 in a 0-1 loss to Girona after elbowing Álex Granell, and would not make another start until June.

After coming off the bench and scoring a late goal against Málaga, Mir reclaimed his starting spot and grabbed goals against Mirandés, Deportivo La Coruña, and Albacete, as well as a brace and assist in a 3-0 victory over Numancia to seal promotion to the top-flight. This season, he is enjoying the best form of his career in La Liga, showcasing his speed, aerial prowess and excellent finishing on a consistent basis and finding a new level under manager Pacheta, who replaced Míchel on January 12.

Huesca currently sit 18th in the league, just two points behind Elche — where Pacheta left prior to the season just two days after leading them to promotion — and they’ve got a chance of surviving the drop thanks to their red-hot striker, who has benefitted from Pacheta’s 3-5-2 formation. Playing alongside Sandro Ramírez in attack, Mir is proving to be a menace in front of goal in his first season in the top-flight; only Lionel Messi, Gerard Moreno, Luis Suárez, Karim Benzema, Youssef En-Nesyri, Alexander Isak and Roger Martí haves scored more than him in La Liga.

In the 3-5-2 formation (occasionally a 3-4-3), wing-backs Pablo Maffeo and Javi Galán provide width and float in crosses for Mir and Sandro to feed upon, whilst the midfield trio of David Ferreiro, Jaime Seoane and Mikel Rico/Idrissa Doumbia look to play passes behind the defense for Mir to run onto and take advantage of his frightening pace. This perfect combination has seen Mir find the back of the net in the league as well as the cup — scoring a hat-trick in a 3-0 victory over CD Marchamlo in the Copa del Rey.

Whilst he recently led Huesca to a 2-0 victory over Levante with a brace at the Estadi Ciutat de València, his finest performance came on January 29 against Real Valladolid. Playing alongside former Leicester City striker and Premier League champion Shinji Okazaki in attack, Mir scored a hat-trick at the Estadio José Zorrilla, becoming the first-ever Huesca player to record such a feat in Spain’s top division.

Mir came close to breaking the deadlock on several occasions within the first half-hour, but he finally got his goal in the 37th minute. He patiently awaited Pablo Maffeo’s cross, before sneaking past Joaquín Fernández and Luis Pérez and heading home past Jordi Masip. It was a goal that exhibited his cunning goalscoring instinct and his superior physicality — in many ways, a replica of a trademark Erling Haaland goal.

The first goal may have been a poacher’s finish, but the second was a thing of beauty. After a series of headers, the ball fell to Maffeo, who controlled it on his chest and scooped it above Joaquín and Bruno González and into the path of Mir, who trapped it and delicately tucked it past Masip while he was simultaneously being pushed to the ground by Bruno. Later on, Dimitris Siovas launched a long ball towards Mir, who headed it towards Dani Escriche, who rolled a pass towards the edge of the box. Mir sprinted and beat Bruno for pace before taking the shot with his first touch and calmly slotting it into the left corner.

While he has been a force of nature at the youth level, Mir is finally coming into his own and showcasing his goalscoring prowess at 23 years of age. The Spaniard is a physically imposing striker who knows how to use his body to win duels, link up play and bulldoze his way into goalscoring situations, and his breakthrough could persuade Nuno to give him another chance at the club. Willian José has failed to find the back of the net so far during his loan spell at Molineux, and it is unlikely Wolves would exercise their £18 million purchase option on the 29-year-old Brazilian forward.

Wolves will be tight on cash this summer, and it is unclear that, when Raúl Jiménez finally returns, he will be the same dominant force he was prior to his horrific injury. Fábio Silva has time on his side, but he too has struggled to establish himself in his first year in England. Wolves may look to cash in on the Spanish striker while his value is skyrocketing, but if not, he could end up being a valuable alternate option to Jiménez and Silva next season.