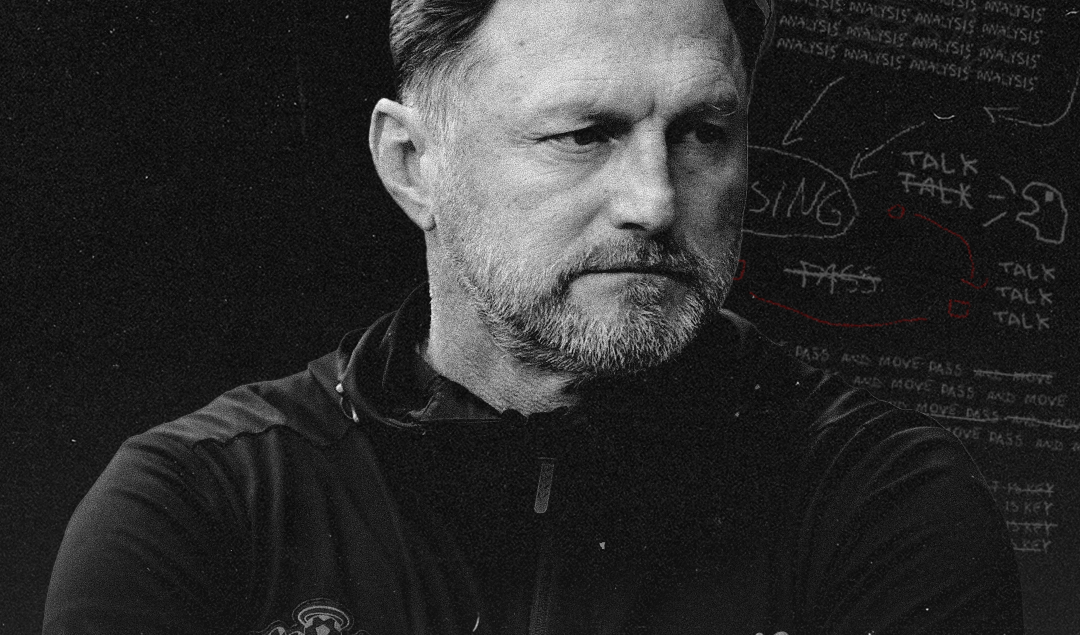 Southampton have sacked Ralph Hasenhüttl and have since appointed Luton Town boss Nathan Jones as their next manager. Hasenhüttl leaves the Saints after his side lost 4-1 to Newcastle United, a result which left them boxed into the drop zone with one league fixture left before the World Cup — they would proceed to beat Sheffield Wednesday on penalties after drawing 1-1, before losing 3-1 to Liverpool in the league to enter the World Cup break in 19th place. He exits with a record of 59 wins, 41 draws, and 73 defeats in the Premier League.

“Hasenhüttl departs having made a significant contribution to the club, overseeing some memorable results and also playing a key role in the development of our club infrastructure, identity and playing squad,” read a club statement. “However, we now believe it is an appropriate time to make a change. Everyone involved with the club would like to express their sincere thanks to Ralph for all of his efforts, as well as the unwavering commitment he has shown throughout his time as manager.”

When asked if he felt Southampton’s form was redeemable after their loss to Newcastle, the Austrian said “no,” before adding: “I think being in the relegation zone is a reflection of what we’ve done so far. It has not been good enough.” Whilst Jones will be looking to avoid the fate of 2019, when he left Luton Town in January 2019 to take vacant Stoke City job, where he would last just 10 months before getting the sack, Hasenhüttl shuffles out of the top-flight with no complaints: he was powerless to resist the sack in his fourth season at St. Mary’s. But why and how did his demise come about?

As is often the case in the Premier League, the 55-year-old seemed to have fallen out of love with the job in the final days of his tenure. Southampton spent £83 million this summer – mainly on players in their late teens and early twenties – but he was unable to find a recipe for success.

Hasenhüttl’s most important flaw was his refusal to invest in a Plan B. While he flicked between the 4-2-2-2 and various five-at-the-back formations with Southampton, his tactical principles always remained the same. In the best and worst of times, the Saints were keen to press in the attacking half – a strategy that had become less and less effective as time advanced.

The Saints have also seen several of their best players decline this season, most notably captain James Ward-Prowse. While the 28-year-old remains their best talent, he has been asked to carry too much responsibility over the last few months. For example, he completed 50 more passes than his midfield partner – Ainsley Maitland-Niles – in a recent loss to Everton.

While he has performed well for the most part, the wheels have fallen off for Southampton when Ward-Prowse has fallen short of his usual standards – as was the case versus West Ham and Aston Villa. The Englishman’s new role has also led to a significant decline in his shot volume, expected assists, and ball progression. In effect, his commendable efforts have not translated into points on the board – which has caused Southampton to tumble toward the foot of the table.

Hasenhüttl’s relationship with the squad also became more fractious as results declined. While the former centre forward has never been viewed as a motivational specialist, his standoffish demeanour backfired once veteran figures were replaced with prospects for the future.

“The ‘one-in-one-out’ policy limited his squad massively,” Saints fan and Last Word on Sports writer Curtis Leung explained. “It meant that the likes of Danny Ings was replaced by Adam Armstrong. There was optimism with the new owners but, by the time they took over, we were left with a Hasenhüttl that was always nearing the end of his tenure with us – he had previously said that he’d retire within a couple of seasons anyway. It’s a real shame: had Hasenhüttl joined at the same time as the new owners, I think we really could have had something special.

“For me, Hasenhüttl’s sacking is down to the team’s loss of identity coupled with the lack of results. We haven’t looked ourselves on a consistent basis for the past year or so… The high-pressing, fluid football and energetic ‘Hasenhüttl’ brand has showed up in patches, see Chelsea earlier this season, but has largely been absent for a while now.”

Unfortunately for the Hasenhüttl, he ran out of steam on the South Coast – which made his demise inevitable. When asked if he feared the sack after defeat to Newcastle, he said: “I have made a lot of decisions in my time here. Thankfully, I don’t have to make that decision. I cannot say the effort wasn’t there, but at the moment we are not taking the reward for the effort on the pitch.”

Now, Southampton will be hoping that Nathan Jones can recreate the magic of last season that saw Luton Town defy the odds and reach the promotion playoffs with one of the lowest budgets in the Championship, and that he can prove to be an ambitious coach who has fresh ideas about how to extract every ounce of potential from an inexperienced squad.

If he falls flat, a return to the Championship for the first time in a decade could be on the cards for Southampton, who sit 19th in the table, two points above Wolves, one point behind Nottingham Forest and two points behind West Ham and Everton, and who have won just once since the start of September.