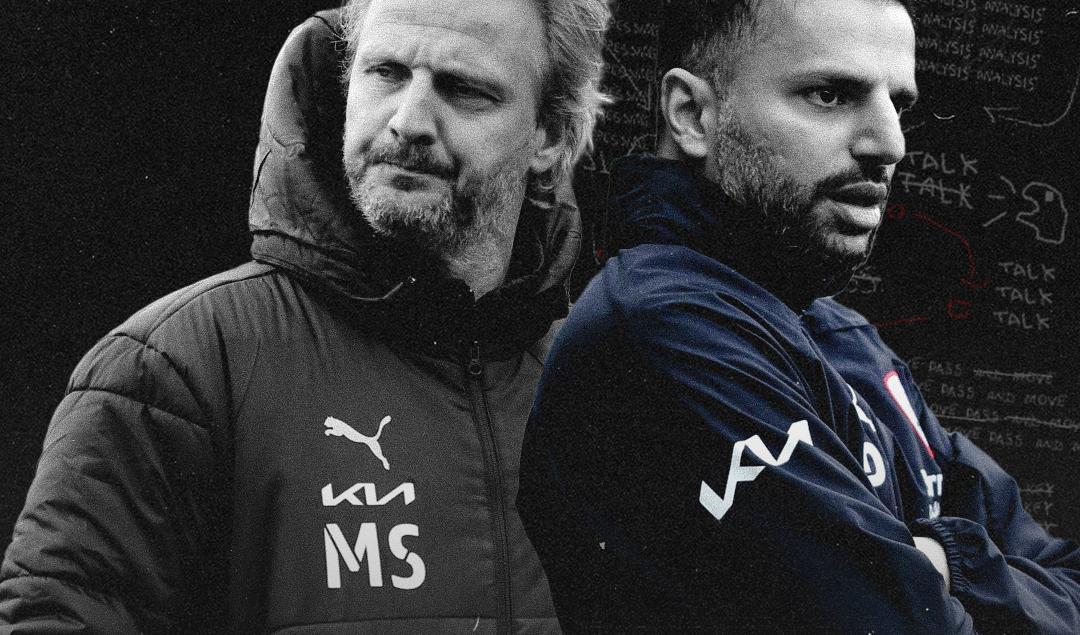 Upon the conclusion of the 2020/21 season, despite an instant hint of bitterness among Barnsley fans, there was a feeling of overriding joy and optimism that the following campaign could take them one step further.

Valerien Ismael was the man who took them within a sniff of the top flight in his maiden season in the EFL Championship, guiding them to a play-off semi-final, only to be edged out by Steve Cooper’s Swansea City. His first season as Tykes manager brought the town together in a campaign marred by the global pandemic.

The ‘gung-ho’ pressing style employed by the former LASK, VFL Wolfsburg and Apoel Smyrnis boss was effective to say the least, their physicality overpowering most sides in the second tier.

This was quickly noted by recently relegated West Bromwich Albion who opted to trigger the Frenchman’s £2,000,000 release clause and bring him to The Hawthorns.

He exited along with club captain and midfield dynamo Alex Mowatt, who turned down ‘the most lucrative contract offer’ Barnsley had ever tabled to join the Baggies.

Both gave the Tykes a kick in the stomach after such a successful outing in the previous campaign, optimism began to dwindle but there was still hope that they could build on that play-off success.

However, the following season fell far from that with Barnsley relegated into League One with three games to play. It began by appointing Markus Schopp, deemed by many now as one of the worst appointments at Oakwell.

Although he didn’t get off on the right foot after failing to recruit his preferred members of backroom staff following the huge turnover from Ismael’s reign.

The former Sturm Graz manager attempted to expand the Frenchman’s style of play by keeping the ball on the floor more frequently, rather than the ‘hit and hope’ in-possession ideology that Ismael enforced.

Schopp attempted this whilst within the constraints of Ismael’s 3-4-3 system, often playing players out of position to achieve this, completely identical to his predecessor’s instincts that brought uproar at West Brom.

Often credited for their line of succession when it comes to appointing new head coaches, it was evident that they’d got this wrong when October they sat inside the relegation zone after winning only one game of their first twelve.

Another jewel in the Tykes crown was their data-driven approach to recruitment, opting for personnel that suited the typical high-pressing ethos down to a tee. However, that process was almost abandoned by the dawn of the new campaign and the board chose to move towards a ‘youth for profit’ system.

This, although a fairly long-sighted decision, inhibited the team in the short term with plenty of those brought in not quite ready for the Championship answer. Although these types of transfers decreased the average age of the squad, they also sent the experience levels of the group to a new low.

Despite Marcus Schopp begging for more experience, the board gave him little of that. This led to inevitable scrutiny on those higher up at the club when relegation was confirmed, with many Tykes fans claiming the board used this tactic solely for self-gain.

However, Chief Executive Khaled El-Ahmad wouldn’t admit the serious need for more experience in the Reds squad. Schopp found himself sacked by the start of November, and left the club with a six percent win ratio – marking himself as one of the least successful managers in Tykes history.

They looked once again for the saviour to reignite this stumbling squad, and towards the end of the same month, Sweden under-21’s boss Poya Asbaghi was turned to.

Unbeaten during his time managing the Blagult youngster, the boss had to wait 11 games for his first win in charge of the Reds. The start of his reign was marred by an injury and COVID crisis that left him with only nine first-team players in training.

Those upstairs had essentially hired someone to oversee another long-term project, rather than someone hardened in the battle against second-tier relegation.

Asbaghi certainly didn’t get off to the start that anyone at the club would have wanted, but large amounts of the damage were already done before he arrived.

Often employing a more conservative approach, he also opted for some slightly odd substitutions throughout the campaign. And despite the break clause being at the end of the season, the Iranian-born boss left with three games left to play and their relegation confirmed.

The third tier awaits Barnsley and despite the fact they exit the Championship with some players that have performed at that level it’s not looking likely that they have the self-belief to bounce back at the first time of asking.

Players such as Callum Styles and Michal Helik are almost certain to depart, and it’s unclear whether the board are capable of making the best decisions in the interests of promotion, but Barnsley must pick themselves back up and try to rediscover the pinnacle of that form that brought them success in 2020/21.