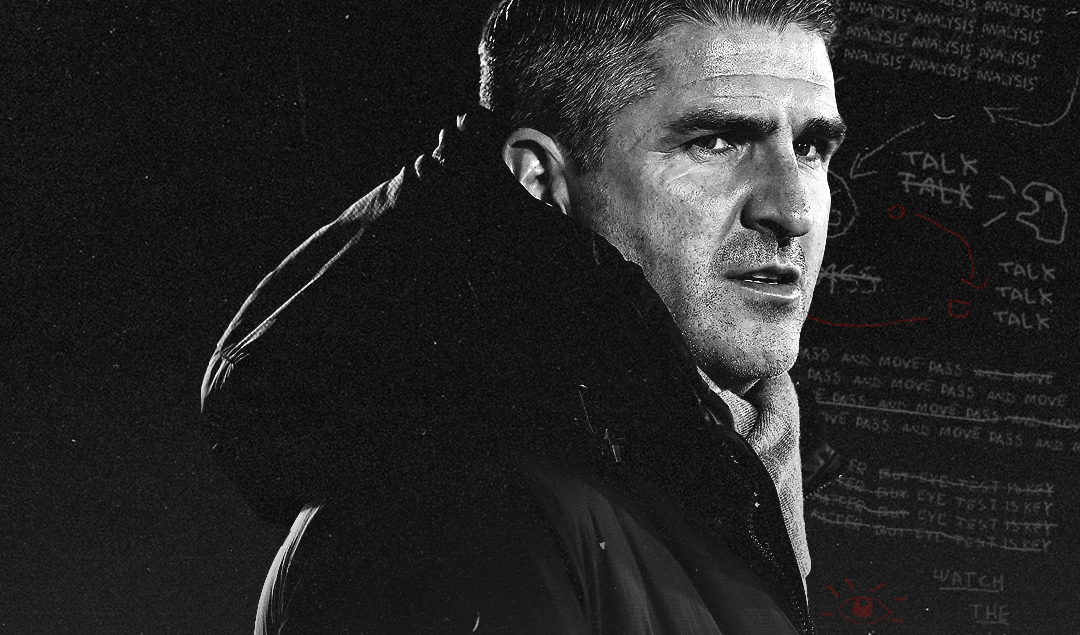 Preston North End: one of the founding members of the footballing league. A club that is richly covered in past glory and memories. The invincible season of 1888-89 in which Preston North End completed the double of the league and cup whilst unbeaten, leaving them to be called ‘The Original Invincibles’ due to Arsenal’s invincible Premier League-winning season of 2003-04.

There have also been a fair share of notable names who have gone on to represent the Lilywhites, ranging from Bill Shankly as a player, who then went on to be one of Liverpool’s greatest ever managers, if not the best. Bobby Charlton was appointed as manager in 1973, in which he also represented the Lilywhites on the pitch for the 1974-75 season. But Tom Finney is the name that sticks around when Preston North End is mentioned.

One of England’s greatest ever footballers and a man who devoted his footballing career to his hometown club, Finney retired at the end of the 1959-60 season after amassing over 420 games for the club. Without him, Preston were relegated to the second division of English football the following season after his retirement — since their relegation in 1961, they have been unable to return to the top-flight of English football.

Now, there are many questions that need to be answered. How can Preston North End take the next step? To wake this sleeping giant. To bring this club to the promised land. To take Preston North End back to the top tier in which they conquered it twice.

They have come close in the Championship playoff finals twice, once in 2001 against Bolton Wanderers and the second in 2005 against West Ham United. The nearly moments, the what-if questions.

It has been seven years since the club has gained promotion back to the Championship after its relegation to League One in 2011. With season after season passing by either fading away or the team just not having enough momentum to get over the final hurdle, anticipation from fans builds. But something different is brewing that might not have been at Preston North End before.

Ryan Lowe is now at the helm at Deepdale. The fans believe in him and his philosophy. They feel a connection on a level that they haven’t had with managers prior. This has brought a record amount of season ticket purchases for the upcoming season, — there is now a community that is growing and looking for the next generation of fans to support Preston North End, to support their city, to support their club.

The Proud Preston that is represented on the badge means more to these people. For the players that wear it, they wear it with pride because it represents those in the stands, the hard-working Prestonian people who give everything for their club and expect the players to reciprocate their effort.

The expectation from Preston fans has always been for the team to give their all, no matter what the opposition is. But perhaps now is the time to expect more. Preston North End need to back Ryan Lowe like the fans have already done.

They need fresh faces to bring excitement and to fit into the style of play that Lowe is trying to implement. Fast-flowing attacking football, to raise fans from their seats. To look on in anticipation. To see the ball hit the back of the Alan Kelly Town End net. To make the fans leave the stadium with smiles on their faces believing this is the time. This season is the season the next step is taken.

With players like Emil Riis Jakobsen, Daniel Johnson, Ben Whiteman, Alan Browne and Ali McCann, the core of this squad is there to make a real push towards promotion to Premier League. And with incomings anticipated, there will be a swarm of eagerness to see them in a Lilywhites shirt, to hope that these players will make the difference between which league Preston North End will be playing in come 2023/24.

The three loanees from last season that have been lost will make a huge difference to this team. Sepp van den Berg returns to Liverpool with hopes of showing his ability for an opportunity at a higher level. Daniel Iversen, who may just be the best goalkeeper I have seen in a Preston North End shirt, will return to parent club Leicester City.

Last but certainly not least, there is Cameron Archer who returns to Aston Villa after notching 7 goals in 20 Championship appearances since arriving in January, and who has shown his quality for England’s U-21 side with four goals in as many games. A player bound for the big stage.

It will be a massive hole to fill, and one that Preston North End must get right. The right player will have to have all the attributes Lowe wants in a player for their said position. But not only that, they must want to fight for the badge that they wear.

Yes, Preston North End don’t have the biggest budget to bring in the best players or to be able to compete with other teams in the league when it comes to transfer fees and wages, but if they can find players who will give their all for the badge with all the attributes ticked for Ryan Lowe, then they have hit the jackpot.

A 9-dart finish at the Ally Pally, a 147-snooker break, and one that will bring undeniable joy to those who get to watch them. Perhaps f the recruitment is right, then the sleeping giant will finally be awoken again.