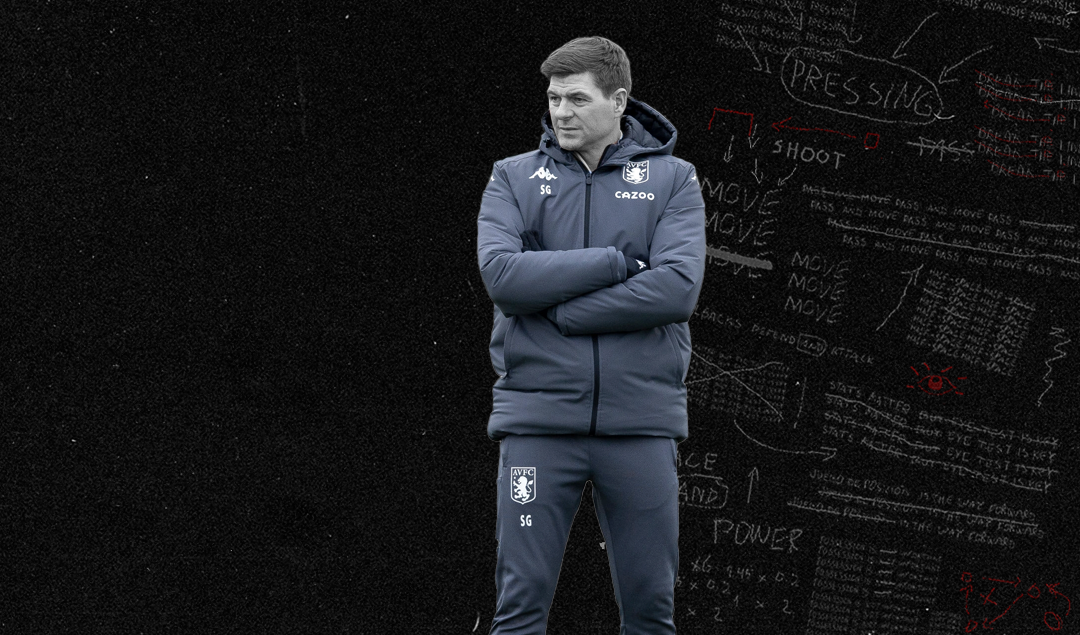 It was an underwhelming end to the 2021/22 season for Aston Villa. Despite investing heavily across the last two windows, neither Dean Smith nor Steven Gerrard were able to consistently get the best out of one of the most talented squads in the Premier League.

Better coached sides like Brentford, Brighton and Crystal Palace finished ahead of Villa in 14th. But with a full pre-season and another summer of investment at Gerrard’s disposal it’s shaping up to be an exciting season for Villa.

The Midlands giants have already been busy in the off-season, securing the permanent signatures of Phillipe Coutinho and Robin Olsen whilst bringing in Boubacar Kamara and Diego Carlos from Marseille and Sevilla, respectively.

Coutinho is a well-known quantity in England and started brightly with seven goals and assists in his first eight games for the club. His form, though, much like Villa’s, fluctuated wildly, and his goal in the end of season showpiece against Manchester City was his first goal involvement in 11 games.

A scintillating entertainer on his day, Coutinho possesses that edge to change games on his own. To possess a talent of that ilk outside of the top six is precious, and Villa will need to harness his ability far better if they are to make a charge for the top half.

In signing Kamara and Carlos, Villa have made a clear statement about the way they intend to play under Gerrard. They want to dominate possession and dictate the tempo, allowing the likes of Coutinho and Emi Buendia the time and space to unpick opposition defences safe in the knowledge that they will be protected when they turn the ball over.

Last season Villa averaged 46.3% possession – only six teams averaged less in the Premier League. Despite their obvious attacking threat, Villa struggled to play the game at their pace, irrespective of who they were playing.

This meant games were stretched and Gerrard often had to adapt to coach his team in-game, premeditated patterns of play were quickly abandoned in exchange for more reactive tactics. Gerrard is by no means unaware of this brand of coaching, but his time at Rangers was far more reliant on a possession-based game.

This in-game management was most apparent at home, where Villa often struggled to consolidate their advantage. In 19 games at Villa Park, they scored first on nine occasions, eight teams opened the scoring on fewer occasions. But ultimately Villa went on to average just 1.78 points in these games – only Newcastle, Southampton and Watford averaged less after taking the lead at home. This is testament to the frenetic pace Villa played their games at last season, and this is where Kamara and Carlos could prove vital.

Kamara is one of the brightest prospects in France right now, and his signature on a free transfer is considered a major coup. Most comfortable playing in the middle of the park, Kamara is also capable of playing at centre-half.

An adaptable and agile player, he averaged 80 passes per 90 last season at a completion rate of 91% and will add stability to Villa’s play: whilst his ability to play across multiple positions showcases his suitability to transitioning the ball from defence to attack.

Though not noted for his progressive nature, Kamara still possesses the ability to win the ball back and drive his team up the pitch. That said Coutinho and Buendia’s presence means he will not be responsible for providing that edge to his game. Kamara is seen as a facilitator, and that’s all he needs to be.

Carlos is similarly assured in possession, averaging 65.96 passes per 90 at a completion rate of 88.6%. A potent threat in both boxes, the Brazilian, as well as being part of the best defensive unit in La Liga last season, is also an imperious goal threat.

The Brazilian center back scored on three occasions last season – averaging 1.17 touches in the attacking penalty area and 0.84 shots per 90. Carlos is a strong aerial presence who doesn’t tend to overcommit to challenges.

He profiles similarly to Messrs Lewis Dunk and Gabriel Magalhães, a surveyor of all he sees there’s good reason as to why he’d complement the more youthful and energetic Ezri Konsa at centre-half. Carlos looks to have been eyed up as a more assured and progressive alternative to Tyrone Mings.

After Narrowly Surviving Relegation, Where Do Frank Lampard’s Everton Go From Here?

Villa’s main issue is that, for all their investment, their squad isn’t getting any younger. Success, this is, of course, relative, with this team looks like it needs to materialise sooner rather than later. Gerrard appears to have combatted his team’s issues in possession through the additions of Kamara and Carlos.

Problems, however, remain over where the goals will come from. Ollie Watkins is a good player, but his profligacy over the course of a season is as yet unproven. Whilst Danny Ings has struggled with injuries ever since arriving from Southampton.

Aston Villa needs to see more output from the likes of Leon Bailey, Emiliano Buendia and Philippe Coutinho. Ultimately, the transfer market appears to provide the best option for Gerrard. There is a distinct lack of strikers on the market currently. But if Villa can find a solution up top, then there is no reason why they can’t significantly push on next season.