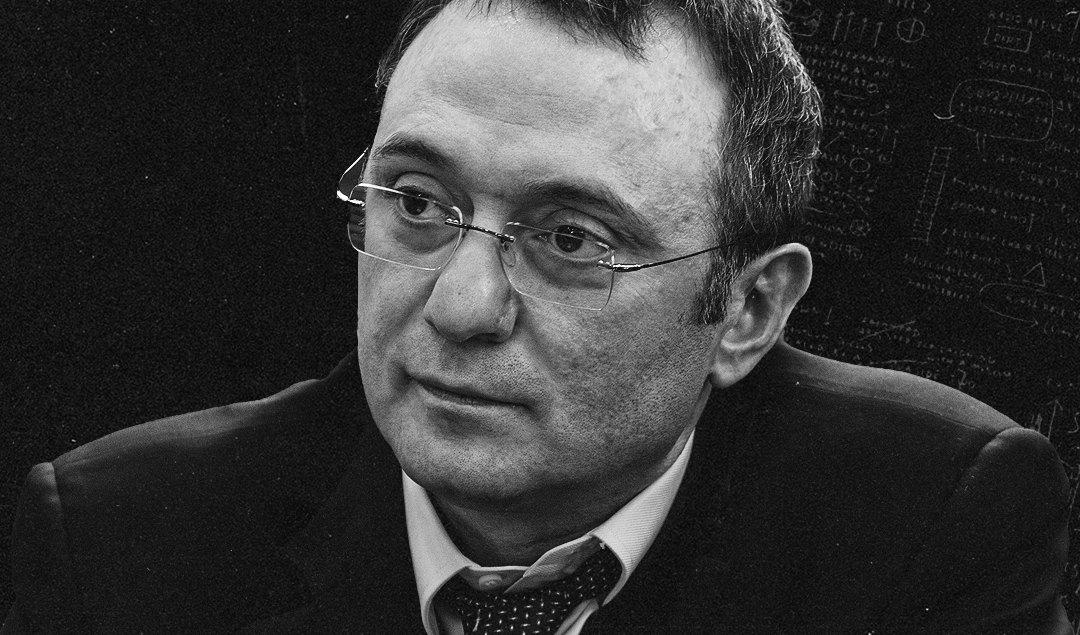 The journey of Anzhi Makhachkala has been one of ups and downs. But nothing quite paints the picture better than this statistic: they finished 3rd in the Russian Premier League in 2013 and 15th in Zone South of the Russian Professional Football League (Russia’s third tier) in 2020.

It all began in 1991 when the club was founded. The name “Anzhi” can be translated as “Pearl” in the local Kumyk language, which is spoken in Dagestan, one of the republics of the Russian federation. Due to the dissolution of the Soviet Union, the club were awarded with a place in Russia’s third tier in 1992. Anzhi finished 5th in their first ever season, a time when Aleksandr Markarov doubled as both founder and player.

In 1993, the club won its group (Zone 1) in but did not get promoted due to the league’s reorganization. They had to remain in the western zone of the third tier until 1996, when they achieved a third-place finish that assured them of a spot in Russia’s second tier the following season.

Azerbaijani forward Ibragim Gasanbekov, considered a legend at the club, was the top scorer in both clubs defining seasons; the maiden season in 1993 and the season in which they gained promotion (1996). He scored 30 goals and 33 goals respectively.

Anzhi did not stay too long in that tier as they won the second division in 1999 and secured a place in the Russian Premier League (the top tier of Russian football) the following season. They added another feather to their cap when they played in the Russian Cup, facing Lokomotiv Moscow in a game that ended 1-1. Unfortunately for them, Lokomotiv won on penalties.

Three years later, they finished in the penultimate spot in the Russian Premier League and were relegated to the second tier. A year after relegation, they reached the semifinals of the Russian Cup but missed out on a place in the Final after losing to Rostov 1-0. They remained in the second tier until 2009, winning the league on the back of Otar Martsvaladze’s 13 goals.

On 18 January 2011, the club was purchased by the billionaire Suleyman Kerimov. Kerimov owned a 100% stake of the club that was given to him by the president of Dagestan, Magomedsalam Magomedov, including 50% of the shares of the former owner Igor Yakolev, in exchange for financial support.

The financial plan and goal from Suleyman Kerimov was to invest over $200 million into the infrastructure of the club, with a substantial amount of the money going into building a new 40,000+ capacity stadium in line with UEFA’s standards.

In fulfillment of this plan, Kerimov had the stadium redeveloped and constructed a youth academy by 2012. However, the stadium had a seating capacity of only 26,500, far less than the 40,000 required by UEFA.

During the first winter transfer window under Kerimov, the club announced the signing of legendary Brazilian left back Roberto Carlos on a free transfer from Corinthians. Other signings who came in were Jucilei from Corinthians for a sum of €10 million, and €8 million Moroccan international Mbark Boussoufa from Anderlecht.

Between 2011 and the summer of 2013, Samuel Eto’o, Lassana Diarra, Christopher Samba, Yuri Zhirkov, Igor Denisov, Willian, Lacina Traoré, Aleksander Kokorin, and Fyodor Smolov all pulled on the yellow and green jerseys of Anzhi. Notably, Eto’o, who scored 36 goals in 73 appearances, was the highest-paid player in football at the time. They were managed by Guus Hiddink, and would go on to finish third in the 2012/13 season.

However, the acquisition of these players came with some controversies, as Anzhi was found to have breached Financial Fair Play rules, an issue prevalent with many newly-rich clubs in Europe such as Manchester City and Paris Saint-Germain.

On 7 August 2013, Kerimov decided to reduce the team’s annual budget by two-thirds. Incidentally, he fell sick and as a result could not sustain the club’s budget.

Kerimov’s illness impacted his financial base, and in addition, there were sanctions from the United States which also hampered his business. With all these challenges, Hiddink decided to take his skills elsewhere, taking the job of Netherlands manager a year later.

Hiddink said that he left because he had completed his mission, which he said was to develop Anzhi in a way so that it could progress without him. Following Hiddink’s resignation two games into the 2013/14 season, former Manchester United coach Rene Meulensteen was given an interim role as manager.

The budget cuts led to Anzhi performing inadequately in the 2013–14 Russian Premier League. When the season finished, Anzhi finished bottom and were relegated after a dismal record; a record-low of three wins and 20 points, making them the worst last-placed team in Europe.

In December 2016, Kerimov sold the club to Osman Kadiev, the former president of the city’s (Makhachkala) other club, Dynamo – who had to stop operating as a professional club because they had lost their license to operate at a professional level and were thus relegated to the amateur level of football.

Kadiev was considered to be the man who had the right experience and qualifications to take the club forward. The takeover restored renewed hope amongst the fans.

He was, all things considered, a man who could put in the time that was required to turn their fortunes around. There was also a strategy put in place for the acquisition of young homegrown players and promoting youngsters from the academy.

The strategy of buying homegrown players and promoting local youth from the academy ensured that the club was not hemorrhaging cash on maintenance like before, when the team and players had to shuttle between Moscow and Makhachkala due to security reasons.

UEFA was so concerned about the situation in Dagestan – a 2011 BBC report portrayed it as the riskiest spot in Europe – Anzhi were obliged to play their European fixtures in Moscow, which worked well for them because it was where a bulk of the squad was living.

In more recent times, Anzhi were relegated from the Russian Premier League at the end of the 2017–18 season, losing the relegation playoffs to FC Yenisey Krasnoyarsk.

On 13 June 2018, FC Amkar Perm announced that the Russian Football Union recalled their 2018–19 season license, making them ineligible for the Russian Premier League or Russian Football National League. As a consequence, Anzhi took Amkar’s spot and their relegation was reversed.

Anzhi battled again during the 2018–19 season, but following a 0–1 defeat to Arsenal Tula, their relegation back to the Russian Football National League was confirmed.

On 15 May 2019, the club’s general director, Absalutdin Agaragimov, announced that the club had failed Russian Football Union licensing for the 2019–20 season. The club had until the end of May to appeal.

Two weeks later, Russian Football Union licensing department chief Yevgeni Letin announced that Anzhi had recalled their appeal and, as a result, would not compete in the second-tier Russian Football National League in the 2019–20 season. They had the option of applying for the third-tier Russian Professional Football League license or declaring bankruptcy.

In June, Anzhi confirmed that they had received a license to play in the third tier for the 2019–20 season. Their squad mostly included the under-20 players who played for their youth team in the previous season, with most first-team players moving to other professional teams. They would go on to finish 15th, hanging onto their status in Zone South by a thread.

One wonders what will become of Anzhi in the near future. Will the financial problems caused by Covid-19 in the football landscape affect them to the point that they cease to exist? Will their modest team of local lads put on a brave showing and take the club back to the top tier? Nobody knows yet, but what is certain is that what was once a takeover that made fans dream ended up leaving them in tears.