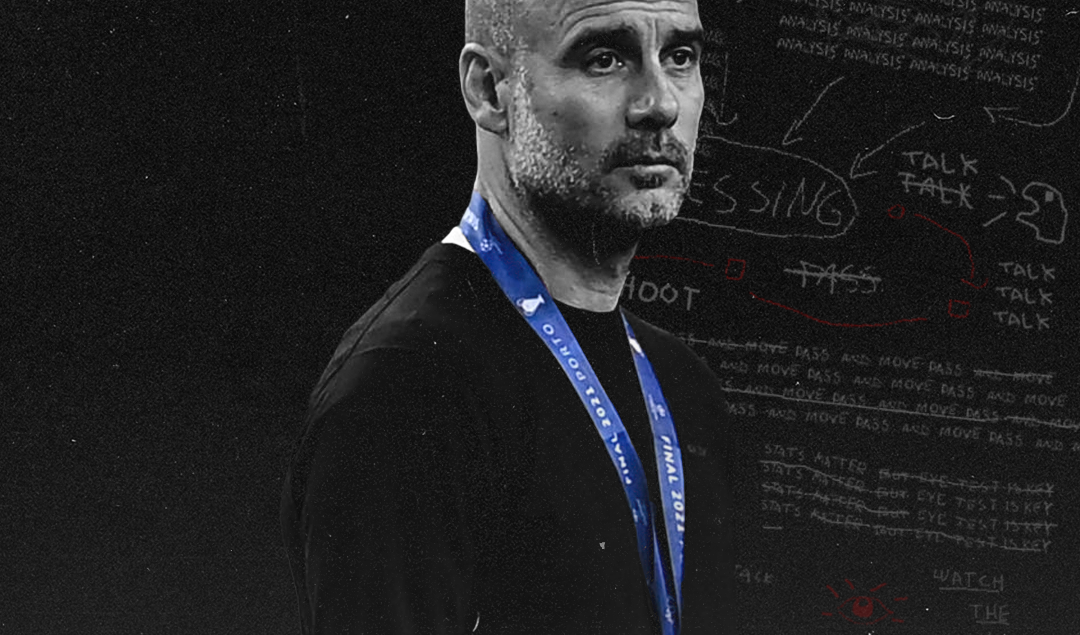 The UEFA Champions League has its rich history of enthralling battles between players and managers, but very few are at the pedigree of the two managers locking horns in the Champions League semifinal. If there was ever a debate about the greatest manager of all time, you are assured of hearing at least one of these names.

In the blue corner is the 2-time Champions League winner (as a manager) from Santpedor who is regarded by many as the greatest ever, Josep Guardiola. In the white corner, the silent genius and a 3-time winner of the competition, Carlo Ancelotti.

Both managers prefer a different approach to the game; while Pep prefers passing the ball around, Ancelotti has thrived on flourishing in counterattacks.

During the summer, Real Madrid were without a coach after Zinedine Zidane resigned following a trophy-less campaign for Los Blancos. Carlo Ancelotti was certain to continue with Everton but a call from Real Madrid which he ‘could not say no to’ ended his role as manager with the Toffees.

This cut short any chances of witnessing two great coaches battle each other in the Premier League but fate has brought them together on the grandest stage of club football, both fighting for a chance to compete in the final.

One leads a historic club, the other leads a club chasing it. Both clubs have won a combined 13 trophies, and all 13 are arranged on the golden shelf of the white army but the current form of both sides may arguably favor the team with nil.

Both managers have, at a point in their managerial careers, built a team that conquered all of Europe and are regarded as the greatest of all time; Ancelotti’s Milan and Guardiola’s Barcelona.

To date, Pep and Carlo have face each other 6 times, with Pep winning 4 and losing 2. Both of Carlo Ancelotti’s wins have come in the only Champions League tie the two have clashed in.

Both managers being previous bosses at Bayern Munich, had impressive levels of success but never lifted the coveted Champions League trophy with the Bavarian side.

With Bayern Munich, Pep Guardiola played 161 matches in all competitions, winning 124, drawing 16 and losing 21 which gave him a 77%-win rate compared to Ancelotti who managed just 60 games with the German side.

The Italian won 43 matches of the 60, drew 8 and lost 9, a 72%-win rate. Carlo Ancelotti has however, won the league title in four of Europe’s top five leagues and is on course to win the grand slam with Real Madrid this season with his side 17 points clear at the top.

Pep on the other hand has won the league title in all three countries he has managed in; Spain, Germany and England. Another record the two managers have been battling over the years is the number of Champions League semi-finals reached.

Last week, Pep Guardiola surpassed Jose Mourinho and Carlo Ancelotti for most semi-finals reached in Europe’s elite club competition with 9 appearances. The latter duo have 8 appearances each. With both Manchester City and Real Madrid in great form, we are in for a box office showdown across the two legs.

In the Champions League, the two clubs have met on six occasions with 2 wins each and 7 goals scored by each club. There is really not much between the two sides and with Modric and Kevin De Bruyne being the antagonists in the center of the field, there is nothing else a football fun should be doing apart from watching the game.

Throughout their managerial careers, both managers have achieved an astonishing number of honors. In the blue corner, Pep Guardiola has been awarded as the World’s Best Club Coach on two occasions and once as UEFA’s manager of the year.

In the white corner, Ancelotti has also been honored twice as World’s Best Club Coach and once as UEFA’s manager of the year, the same numbers as the Catalonian.

Both clubs are currently top of their respective domestic leagues, but Manchester City have more work to do as they are closely followed by Liverpool with just a point separating the two sides in the Premier League.

How Real Madrid Built the Best Defense in Europe

In contrast, Carlo Ancelotti has managed 1174 games, winning 696, drawing 253 and losing 225 (a 59%-win rate). It is easy to say Guardiola has the best numbers but Ancelotti’s journey to the top has been nothing short of greatness.

The man of La Decima faces the orchestrator of Barcelona’s treble era. This season, both managers have had stellar campaigns in domestic competitions and Europe. City have won 24 of 32 games in the Premier League and lost 3. Real Madrid have won 24 of 33 games, losing 3 also.

After losing the final last season to Chelsea, Guardiola will be looking to lift the trophy his club have invested a lot to win, but Carletto’s side will be a hard nut to crack as they showed against PSG and Chelsea. Who will come out victorious after 2 legs?