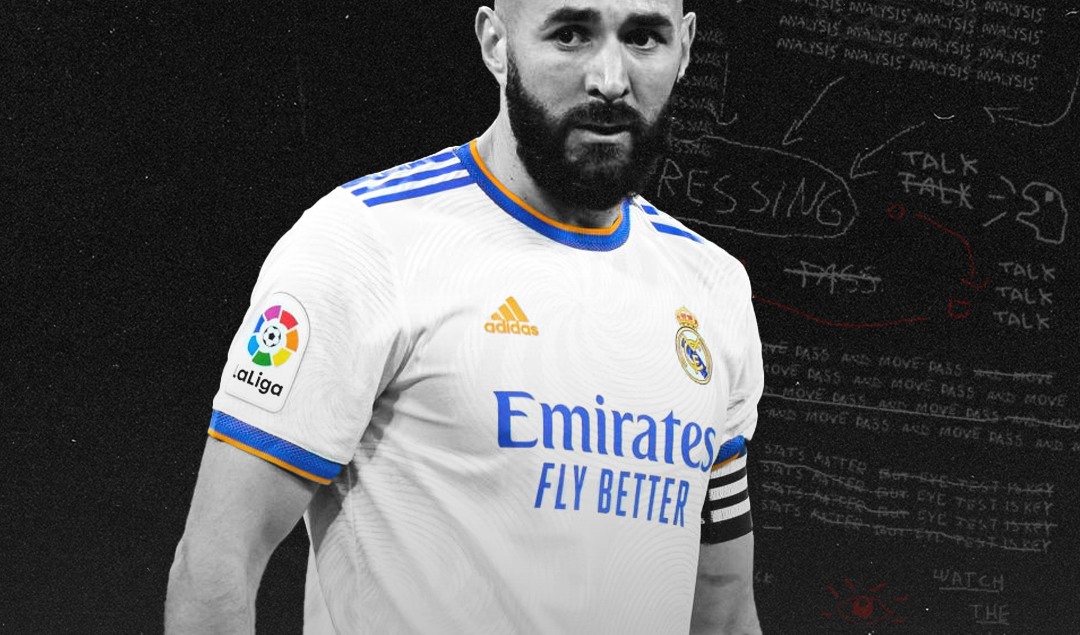 Real Madrid continued their quest for a 35th league title on Wednesday night as they traveled to Pamplona to face Osasuna at El Sadar. Going into the midweek fixtures, Real Madrid were 14 points clear at the top of La Liga with 6 games to go and needed 7 more points to clinch the title.

Several players were out of the squad due to injuries and general fatigue, and so only 17 first-team players were available. Luka Modric and Casemiro were both out of the matchday squad so it was clear Eduardo Camavinga and Federico Valverde were going to start in midfield but the surprise was seeing Dani Ceballos instead of Toni Kroos in the center of the pitch.

After an entertaining 90 minutes of fierce action, Real Madrid emerged victors at El Sadar, stretching their lead at the top of the table to 17 points. Here are 4 things we learned from the win away at Osasuna.

After coming off the bench to display an impressive performance vs PSG and Chelsea (both second legs), Rodrygo had the merit to start in attack alongside Marcos Asensio and Karim Benzema.

“A Cesspit of Lies, Treachery and Whispers”: How Real Madrid’s Dressing Room Transitioned from Ferrari Boys to Galácticos

His night was highlighted by the two penalties he won but he also gave a decent performance across the 90 minutes he played before his substitution. In his last 4 appearances, he has won 3 penalties for Real Madrid, scored 2 goals and made 2 assists.

Even with the possible arrival of Kylian Mbappe, Rodrygo has proven he is ready to fight for a place in the team. There have been several rumours of a supposed move to the Premier League but the player has stated emphatically that he only sees his future at Real Madrid, the club of his dream.

Eduardo Camavinga is ready to compete for a starting spot in midfield, potentially at Casemiro’s expense

Maybe the stat we never thought we’d hear, but Real Madrid have won all 6 games this season where Casemiro has not played in and also won the last 9 games Eduardo Camavinga has started.

After just 4 minutes last night, he received a yellow card (his 8th of the season only behind Casemiro with 10) and still managed to put in a stellar performance for the next 70 minutes including an amazing pass that ended up in an Asensio goal. He was the most accurate passer (94%) to play 45 minutes or more.

Lucas Vazquez is a reliable option at right back

Lucas Vazquez played one of his games of the season last night and capped it off with a goal in the 97th minute. Aside from the goal, he completed the most passes in the game with 69 and had the most tackles in the match with 4.

With Dani Carvajal struggling with injuries, Lucas continues to be a strong backup for the right back position. He already has 3 league goals this season and 27 key passes in 1472 league minutes, and at 30, he remains an important cog for Los Blancos.

Dani Ceballos should be given a chance next season

Dani Ceballos was the surprise addition in the starting lineup and at the post-game press conference, Carlo Ancelotti stated “Ceballos played a very good game. He was perhaps the best player in the team.”

He played 71 minutes and had 63 passes which was the most of the night with a success rate of 93%. His 86 touches and 6 recoveries are to be highlighted as well. This summer, his path clearly leads to Real Betis as he has shown affection to the club several occasions.

In an interview last month, Ceballos stated: “My thing with Real Betis is a love story. Since I left, I have missed them.” Real Madrid also look to be moving away from the option of keeping him beyond this summer but last night’s performance should serve as a basis for the club to reconsider keeping Dani Ceballos.

He is a player with vision and good technical ability, finds spaces and can displace a defense with just a touch of the ball. With Modric and Kroos due to be rested in the next league games, we will see more of a promising player who has not had much opportunities this year.