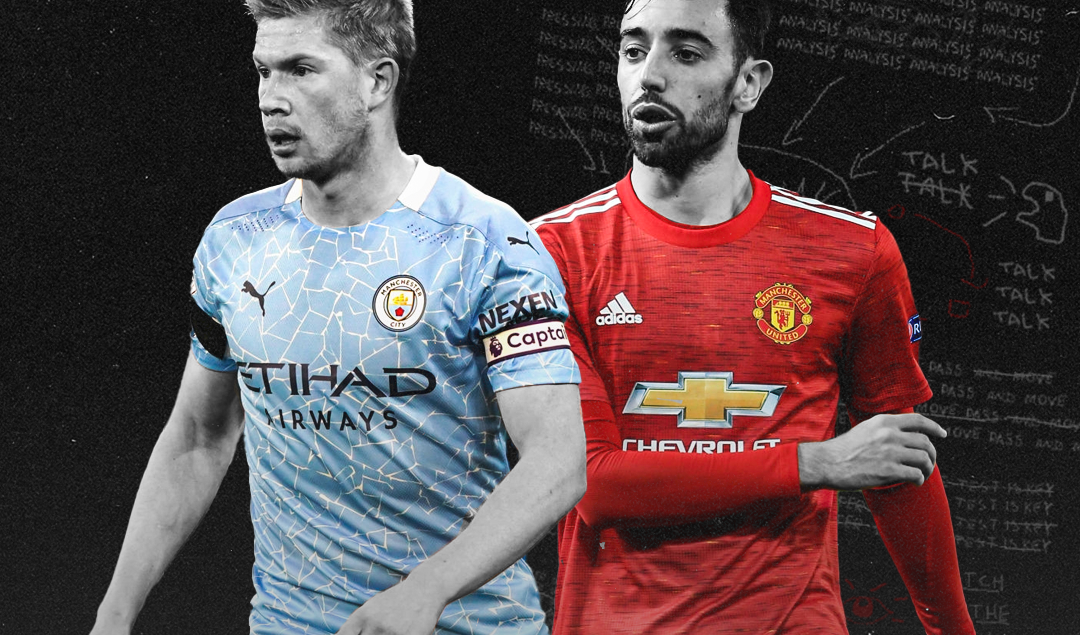 As the January transfer window opens, a flurry of transfer rumours and deals follow. That is seen in no league more than the English Premier League. A league synonymous with its host of elite players and managers, ever-competitive games from the top to the bottom of the table, and unbelievable amounts of wealth — and now, power.

The gigantic rise of the league as a commodity has been no secret. In one way, there is no bigger sign of the power of one than the resentment towards it. And many major European football figures are far from fond of the evident widening gap between England’s top division and the rest. The Premier League’s ‘power’ is further emphasised by transfers, as mentioned.

However, if you look even deeper into the transfers, certain signings, such as Manchester City’s capture of Erling Haaland or Newcastle United’s signing of Alexander Isak, just show the considerable amount of ‘power’ that the Premier League clubs possess in the transfer market. The league doesn’t just spend the most; it also brings in the most — tops the list for football league’s around the world with its income of €898.09. So if the Premier League is too powerful, why is it?

Well, it’s important first to address that as a product in football goes, the Premier League is as heavily marketised as it gets. A lot of the success in England’s top flight is down to the incredible amount of money from TV broadcasting. The TV rights income and, more importantly, the income distribution have been key to the financial skyrocket for English clubs.

The Premier League’s accumulative spectators have an immense 4.7 billion people in 212 countries and regions. This exposure gives the Premier League outstanding capacity to negotiate its centralised television rights deal and the clubs’ individual sponsorship deals.

The massive broadcasting money has been explained by Manchester City’s chief executive Ferran Soriano who describes it as “a virtuous cycle”. A cycle that enables money to dictate the capture of quality — the more money spent, the more the quality improved (supposedly). It’s been a source of frustration about football culture that TV broadcasting will be heavily biased toward the “big six.”

There has been a more even share of the TV revenue in recent years, mainly due to the competitive growth of the league. The ever-growing influence that TV companies have through their constant investment in the leagues is seen no more than in the Premier League.

The average football fan is synonymous with the coverage from Sky Sports, BT Sports, DAZN etc., which have been a relationship marriage to the league they cover. A relationship that has been described by the late executive Sam Chisholm as “the greatest corporate romance of all time”. The more money put towards the league, the more popular it has gotten.

Another plus towards the growth is the audience intake. There is a cultural attraction from England that embraces the tag “home of football.” A label that other footballing countries have accepted and have taken to. They have contributed to the outstanding revenues that football has seen over the past few decades.

The Premier League’s financial power is further highlighted in its ownership structure. An ownership structure that has often been heavily criticised, especially during the European Super League debacle, has been the catalyst for the eventual growth of the league.

The footballing world is now at a point where continental power is also impacting. The Manchester City ownership model is booming but has been heavily reliant on the incredible wealth of Abu Dhabi, not just to win but to create a dynasty or get close to one.

In the long term, that’s the leading aim. The English top-flight allocation model has failed to deliver an adequate revenue plan, leading to the evolution of the “big six”, who ultimately win the majority of their games and dominate the top half of the table more times than not. For example, last season, Manchester United had an abysmal campaign on and off the pitch, yet still finished in the sixth position — a clear reflection of the total domination the big clubs hold.

A lot of this lies in the byproduct of another developing problem the league has. For most of the Premier League history, there have been very few questions about where the owners get their money and the suitability of that money.

The likes of Manchester United and Leeds United in the past have had. They do have issues with unstable performances from their owners in the money they put into the club, or in the case of Manchester United, the lack of funds the owners down put into the club. Whereas clubs like City and Newcastle United are being used for sports washing. Both situations point to the unsuccessful nature of the league’s Owners and Directors Test.

Lisandro Martínez – The ‘Pitbull’ That Manchester United Have Needed

Newcastle being taken over by Saudi Arabia was another gradual moment in the Premier League. A realisation of the growing geographical needs of the Premier League in the Middle East — two states in that region back the two wealthiest clubs in the league.

A relaxed mindset towards the ownership structure has produced more issues towards the long-term view of the sport. Many owners need more physical presence at their clubs and, even more prevalent, a lack of interest towards the sport but are willing to inject huge cash towards the club. They just want to be informed to a certain amount that keeps the club competitive.

This is crucially why the Premier League reigns supreme compared to others. They can afford to take risks, but the others can’t. For example, La Liga has a structure in which recruitment within the teams in the league has to be low risk and the financial constraints that the league, like most, are put in.

Lastly, the constant following narrative that flows around the league — from top to bottom is where the Premier League prospers amongst most. The Premier League has a product that has been selling itself, and it’s compelling storylines to audiences worldwide. Many in football believe that’s the league’s biggest powerplay; the ability to have a narrative-fuelled game almost every week can’t be said for the other leagues in world football.

For example, look at the audience that the race for the UEFA Champions League spots garners. Despite the more obvious outcome of the “big six” contending for the four positions up for grabs, the chance that two competing teams don’t make it something that lures in spectators — last season, it was Arsenal and Manchester United who missed out on top four, whilst today, Tottenham, Liverpool and Chelsea find themselves on the outside looking in.

The same can be said for the teams that punch their weight for the other European spots; teams like Leicester City, West Ham United, and Brentford have shown even with the lack of investment towards their squad, they can compete with the more expensive squads in the domestic league for a large part of the season.

The Premier League’s competitive nature throughout the league will entice any avid football fan, as seen in the last decade, and it is growing at such a rate that it is rivalling European football as a whole. Powerful or not, with the ever-growing quality and endless cash flow, the Premier League’s superiority isn’t going anywhere soon.