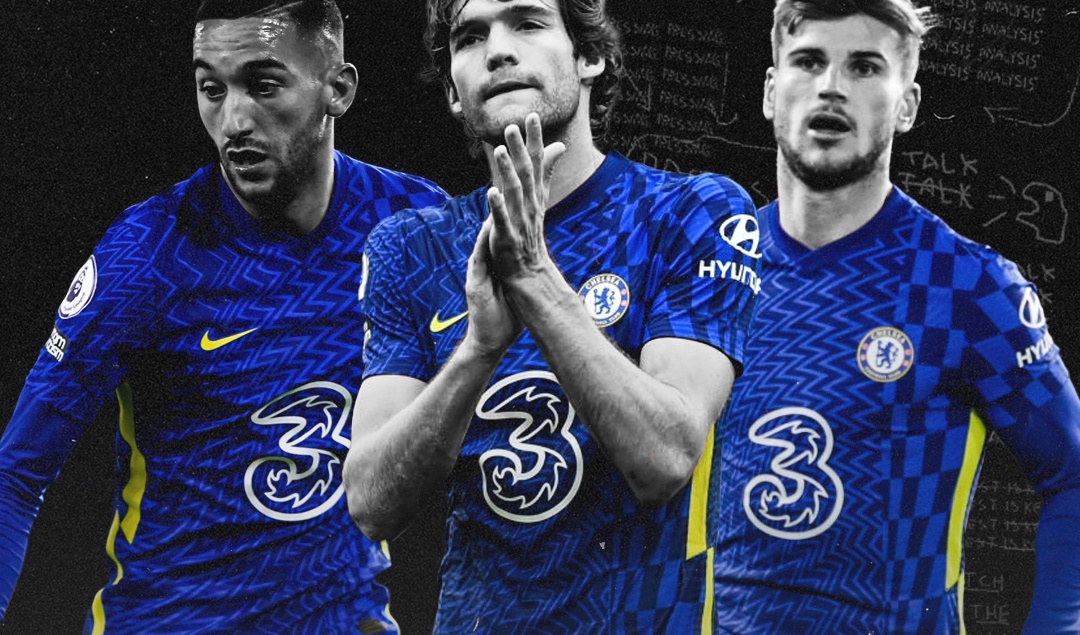 When Chelsea played out a 1-1 draw at home to Manchester United on the 28th of November 2021, they were top of the league and still many experts’ favourites to win the title.

Although the result was underwhelming from a Chelsea perspective because they dominated the game and United were in turmoil at the time, it still wasn’t considered anything other than a minor blip in Thomas Tuchel’s title charge.

Nobody could have predicted the extent of the fallout from that result as Chelsea are effectively out of the title race just seven league games after that.

The Blues have endured a December from hell, poor results and even worse performances have robbed Tuchel of any festive cheer and put his team firmly in Manchester City’s rearview.

Although the 3-2 defeat to West Ham is their only loss in the seven post-Manchester United games, crucial points were dropped in draws against Everton, Wolves and most recently Brighton.

Some blame Thomas Tuchel for the dip in form, others single out specific players and few even go the sentimental route by blaming it on Chelsea’s annual December ill luck. One clear thing is that there is not one factor entirely responsible for Chelsea’s rapidly dipping standards.

Of course, the manager is always the first suspect when things turn sour at any football club but it doesn’t make sense to question Tuchel’s system just yet. The same system that won the Champions League seven months ago should get the benefit of the doubt.

Thomas Tuchel’s 3-4-3 formation (and its many other variations) has proven almost infallible for the majority of his one year in charge. The system offers defensive solidity and numbers going forward, heavily reliant on the mobility of the wing-backs.

Chelsea’s form in the 12 games before the Manchester United match is enough proof that the system isn’t the problem here. Chelsea won nine, drew twice and lost only to Manchester City, keeping eight clean sheets in that run. They’ve subsequently kept just one clean sheet in the eight league games since then.

It would be unfair to analyze Chelsea’s dip in form without mentioning that they have had several key players missing at different points of the last month. It’s no coincidence that the dip in form began after Ben Chilwell’s unfortunate ACL injury, especially since we’ve established how important wing-backs are to Tuchel’s system.

Romelu Lukaku, Timo Werner, Kai Havertz, N’Golo Kante, Mateo Kovacic, Ruben Loftus-Cheek, Reece James and Thiago Silva have all either been injured or out due to Covid protocols at some point in the last month. Therein lies the problem, whatever the other reasons that may or may not have contributed, the truth is Chelsea have been without too many important players.

And the system, however well put together, cannot function at an optimal level without the right personnel. One thing that has become clear in this bad run is that Chelsea overrated their squad depth coming into the season.

Tuchel can boast of at least two players for each position but that doesn’t mean they’re good enough. The likes of Malang Sarr, Marcos Alonso, Saul Niguez and Ross Barkley have so far proven to not be at the required level for Tuchel’s plans.

Christian Pulisic and Callum Hudson-Odoi are both as consistent as February 29 while Ruben Loftus-Cheek and Hakim Ziyech are neither hot nor cold.

And the worst still appears to be on the horizon because Chelsea have just completed and dropped points in what was supposed to be their easy run of fixtures. Their next three league games are against Liverpool, Manchester City and Tottenham, against whom they will also play two Carabao Cup semifinals within that 21-day period.

While the present feels gloomy and the future not looking that much brighter either, Chelsea can draw some positivity from the fact that they still haven’t lost many games.

For all the terrible form associated with the club right now, Chelsea have still only lost just thrice in all competitions and twice in the league to Manchester City and West Ham.

They’re eight points behind Manchester City halfway into the season and with the January transfer window beckoning, all is not lost yet for Chelsea.