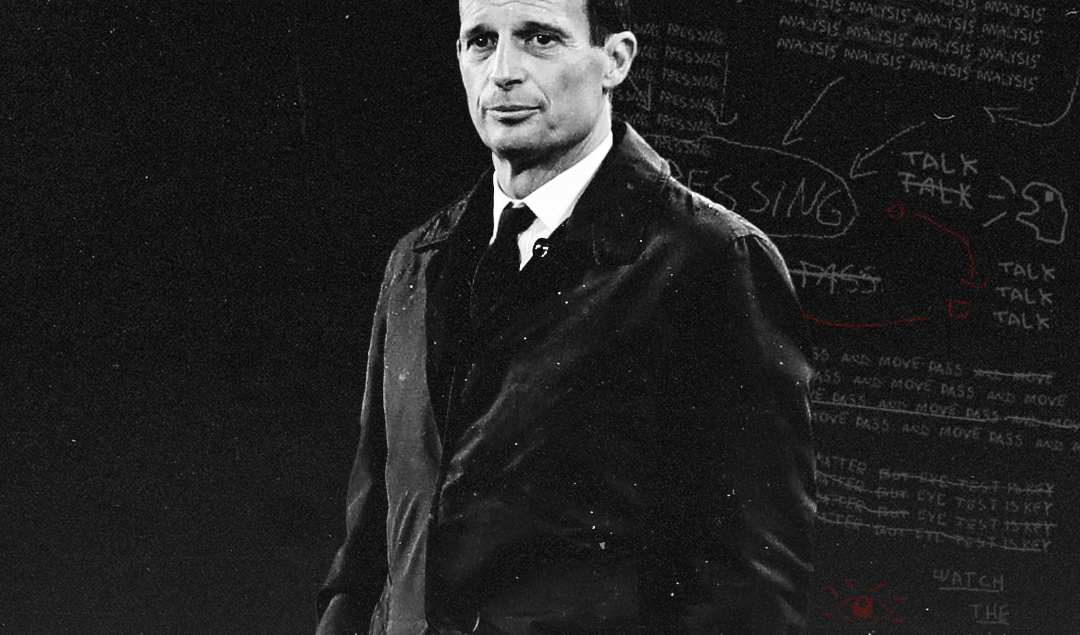 Perhaps we ought to cut José Mourinho some slack for his constant style of play on the pitch, if not his constant style of management off it. For all the barrage the Portuguese manager gets for how his teams operate on the pitch these days, he probably should get sympathy for the age we’re in. In football, we’re definitely in an era of the managers as much as the players. Gaffers are now expected to have a unique footballing identity and a signature blueprint for playing.

Which is why Manchester City spent so much cultivating a setup for Pep Guardiola, and why there was excitement over his arrival in the Premier League. It wasn’t just about the Spaniard winning, it was about the Spaniard winning his way. The same is expected of Julian Nagelsmann when he takes the reins at Bayern Munich in the summer, not to mention when Chelsea opted for Maurizio Sarri. Managers are expected to have a unique identity now, hence terms like Sarriball, or Bielsa-ball, or Cholismo. And if you’re not quite that, you’re likely to be on the outside looking in, a position which Massimo Allegri finds himself.

Perhaps it’s best to draw some sort of comparison with Mourinho. Since the start of Allegri’s final season with Juventus (in 2018/19), Mourinho has been sacked from two different jobs, had punditry stints, and will now take charge of Roma next season. Success hasn’t exactly come by for Mourinho of late, but his signature identity remains. And for a relatively small (compared to other Italian clubs) and unsuccessful side like Roma, the hope is that the unique identity transforms the club. His personality still holds.

For Max Allegri, there’s no unique sense of personality. There’s no signature identity you link back to him. In many cases, he’s an adapter, who tailors his side in accordance to what he has to work with. Over his time at Juventus, he’s had significant spells using a 4-4-2 diamond formation, as he has with using a 4-3-3. He’s also prominently deployed a 4-2-3-1 with a wide target man, as well as using a back three. These weren’t styles necessarily altered to go up against an opposition, but rather one constantly touched on to fit with the tools he has.

The Case for Wide Target Men: Investigating Mario Mandžukić and the Role Overall

For Allegri, there’s a sensory use of tools as a manager. It’s about adapting as he observes, and letting players think for themselves. No style is set in stone. ‘If the players are used to going through that door and the door is locked, they’ll end up banging their heads against it’, he once told ESPN. ‘If the players are used to thinking for themselves, they’ll try to find another way out.’ In many ways, he’s something of a misnomer in the modern age.

This may well explain why Allegri hasn’t been able to get any jobs in a while and remains unemployed since leaving Juventus two seasons ago. In fact, the only real links he’s had to jobs has been with clubs like Chelsea, Real Madrid, and even former club Juventus (and probably Manchester United), the few super clubs who are not necessarily set on a manager with a definitive style. The clubs who need someone to work on the fly, and adapt to what’s an ever-changing environment.

In fact, even the Chelsea mode might be changing. After Frank Lampard was sacked earlier this year, in the past the ideal replacement would have been Allegri. An experienced manager who’s won league titles, reached European Cup finals, has no identity set in stone, but rather would let the players adapt. Instead, Chelsea seemed to have found, in Thomas Tuchel, a manager with a definitive style, and its working

This thirst for style and signature reflects the demands for the super clubs in Europe. Thanks to an increasing disparity in wealth between the supposed big clubs and the rest, winning is starting to become obligatory and commonplace. That’s why nine successive league titles for the likes of Bayern Munich and Juventus no longer feel as great. As such, the demands have changed. It’s not enough to just win. You have to win with a certain personality.

You have to lay down a marker, and give off a blueprint. The manager has to have had a unique sense of style that he’s imprinted on the club. The kind that gets talked about for years to come. The kind that features on reminiscing pieces, YouTube videos, and documentary projects. The language is no longer about ‘Manchester City winning titles under Pep’, it’s become ‘Pep took Manchester City to titles’. Winning is meant to be a given now, and it must come with a personality. The latter is something Allegri doesn’t have. Or at least something he doesn’t give.

The search for managers with a definitive style is also poignant in the case of Max Allegri’s fellow Italian manager Carlo Ancelotti, whose job trajectory in the past seven years has gone; Real Madrid, Bayern Munich, Napoli, and Everton; a clear downward. Ancelotti rose into prominence and success as manager when he finally ditched his stubborn adherence to a 4-4-2 and adapted his Milan side according to the tools they had, earning him two Champions League titles in four years.

But such is the evolution of football that Ancelotti’s laissez-faire, adapter style is becoming outdated. Players at Bayern Munich eventually mutinied against him, while his time at Everton seems like one step forward, one step back. Ancelotti’s reputation is what holds, and probably what got him that Goodison Park job in the first place.

Allegri also has a reputation of his own. He’s won six league titles, with Milan and Juventus, and could easily have won two Champions League trophies as well. But he’s unlikely to be a manager that takes a step down, and at the same time, while he may be what the super clubs, at the moment he’s not exactly what they want.

There’s a sense that this will be a definitive summer for Max Allegri. Three years without a job, and reputation or not, you start to get forgotten. Not just by clubs, but even by the press, as Laurent Blanc can attest to. In the age of identity, Allegri is finding out that efficiency alone can’t cut it.