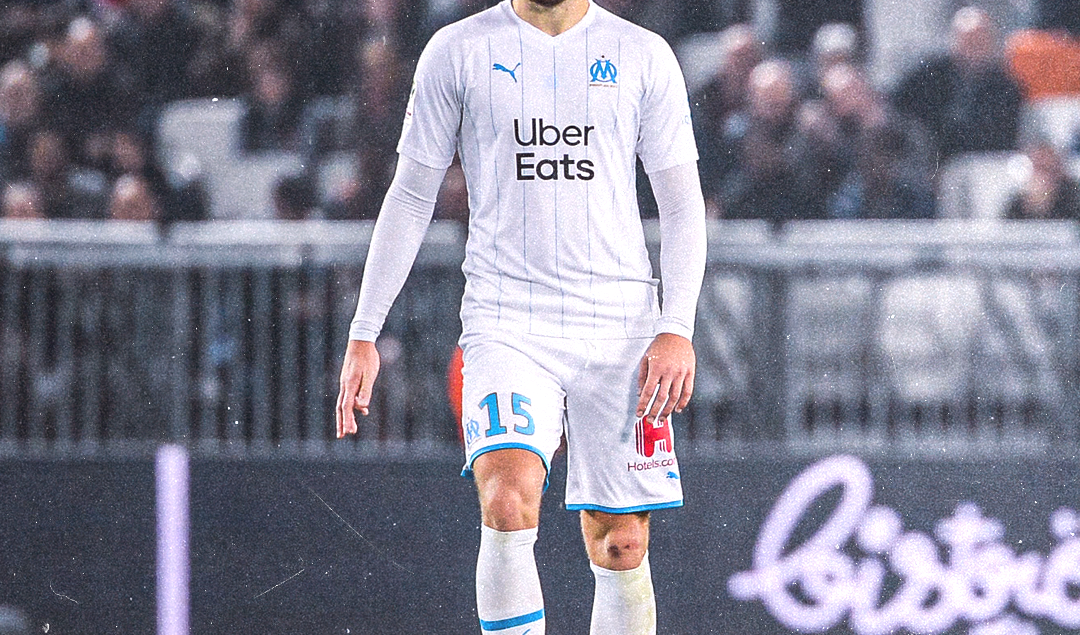 In a town that lives in the shadows of sprawling metropolises such as Split and Dubrovnik, that is flanked by the Krka River, and that is protected by four fortresses that, in the 15th century, safeguarded against the invasion of the Turkish Empire, our protagonist begins his journey. In Šibenik, Croatia, Duje Ćaleta-Car is born on September 17, 1996.

This sleepy location, inhabited by 4,000 people, was one of many Croatian cities that were devastated by the Balkan War in the 1990s. Prior to the war, Šibenik was sustained by metal and textile factories as well as food processing plants and vineyards, but today, tourism is the lifeblood of the economy.

People from all across Europe flock to see the Kornati Islands, the majestic waterfalls that feed into the Krka River, and above all, the ancient fortresses that surround the city. 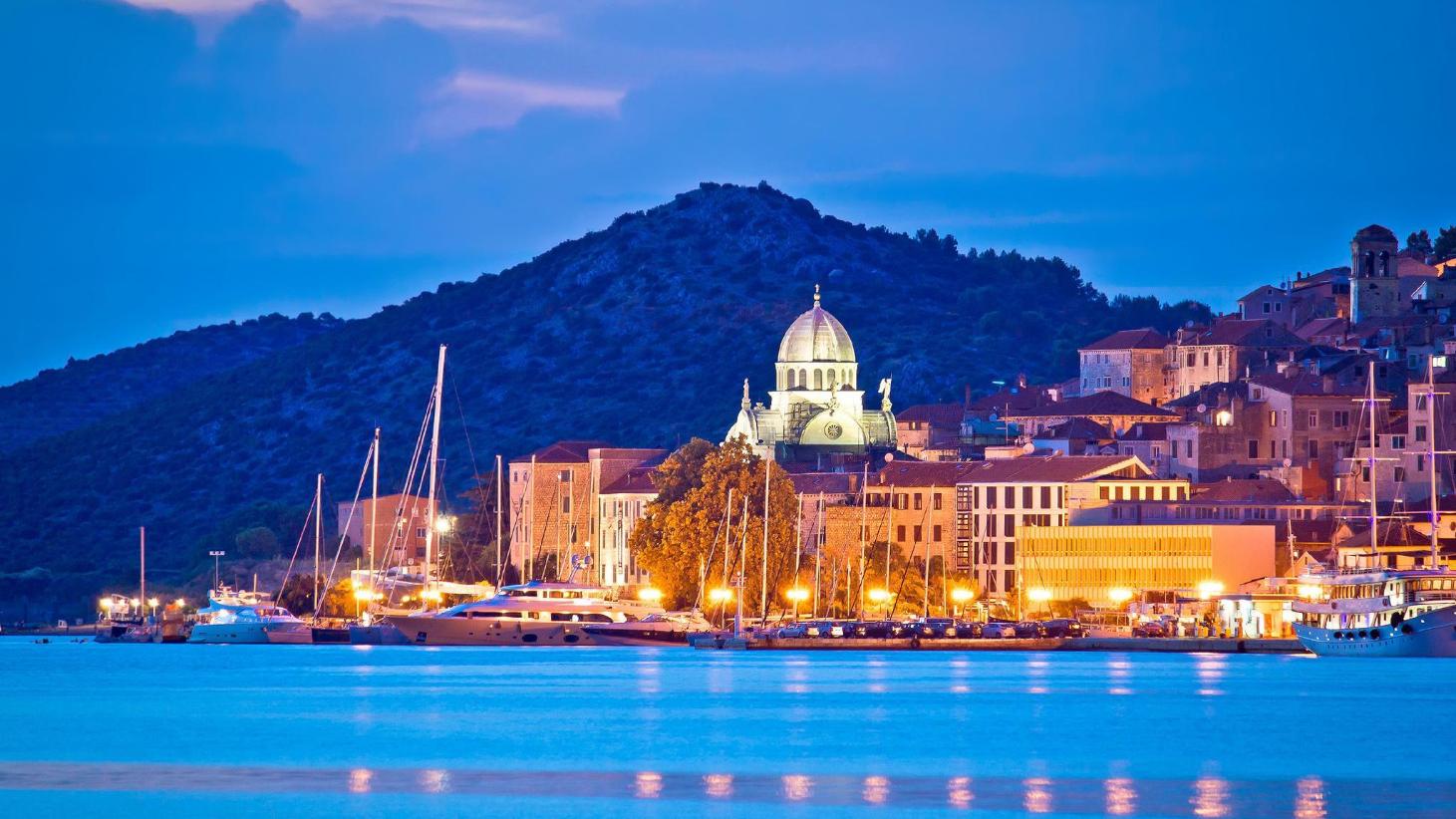 Despite its small population, Šibenik has produced former NBA player Dražen Petrović, parachute inventor Faust Vrančić, and most recently, Ćaleta-Car. Ćaleta-Car began his footballing career at his hometown club HNK Šibenik, before moving to Austria to continue his development. He joined FC Pasching, a team in Austria’s lower leagues, before leaving after a year to join the biggest club in the nation: Red Bull Salzburg.

From the venerated Red Bull academy, a modern, warrior-like center back emerged from the dust. A player with a rugged style typical of Eastern European defenders, but who also boasts the necessary characteristics to succeed in modern football. Alongside the likes of Hwang-Hee Chan and Diadié Samassékou, Ćaleta-Car won four straight league titles, as well as three consecutive domestic doubles.

The Croat left Salzburg in the summer of 2018 for Marseille for a fee of €19 million, joining on a five-year deal. After a shaky start to his time in France, he has since shaken off the cobwebs to earn a place in calm the nerves of some of the most demanding fans in Europe.

He has won a place in André Villas-Boas’s starting line-up, forming an impenetrable defensive triangle with defensive partner Álvaro González and Boubacar Kamara, the latter of whom is a center back converted into a defensive midfielder.

One could say that Śibenik is divided into three different parents. First, the fortresses of St. John, St. Nicholas, St. Michael and St. Anne, placed high up on the island, with an excellent view of the sparkling periphery. Then, between the fortresses and houses, there’s a series of steep and narrow alleys perched up on the hillside, which proudly reflect the city’s 1,000-year history.

Finally, there’s the modern side of Śibenik, marked by a newly constructed seaport that overlooks the glistening beaches. Overall, it forms a beautiful harmony, a soothing balance that holds onto the past while opening its arms to the future.

Ćaleta-Car’s footballing style exhibits this balance to perfection. He is accustomed to playing far away from the penalty box in a high line; Marco Rose’s Salzburg pressed high, took risks on the ball, and needed a center back like him, with long strides and quick recoveries, to compensate for those risks. At 6’4″ and 196 pounds, he is neither a defender who is easily bullied in the air, nor is too slow to recover and stop counterattacks. When his team has possession, he takes risks, but not unnecessary risks, as evidenced by his 87% passing accuracy. He breaks the lines with precise passes (3.5 accurate long balls per game), but above all, there’s something that statistics can’t show about him: he’s a leader.

In each collision and each physical duel, he establishes himself not only a physical superiority — but a moral one as well. It’s an equilibrium that serves as a metaphor for the natural harmony of his hometown.

There are narrow and steep paths that are difficult to cross in order to reach the fortresses, in the same way that dribbling Ćaleta-Car or trying to beat him for pace is easier said than done. He doesn’t wait and hesitate; he instead keeps pace until he’s side by side with the attacker, before bodying him, throwing him off balance, and poking the ball away with his toe to regain possession. 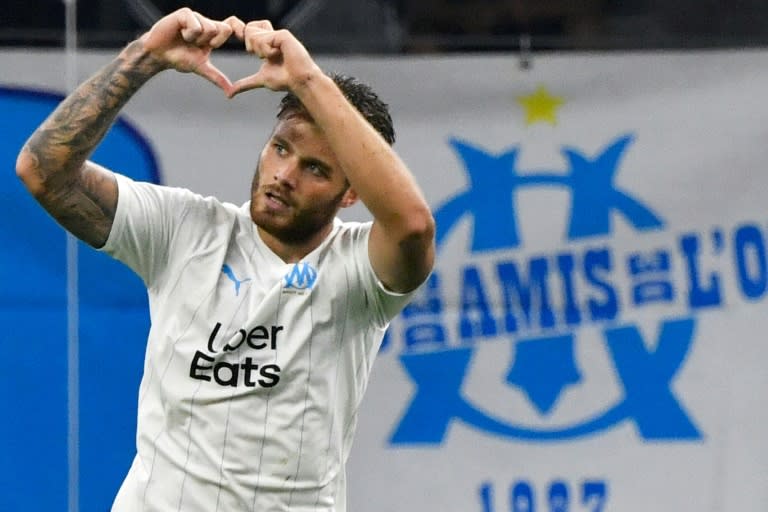 Last but certainly not least, he guards the penalty box like a soldier watching over from the fortresses’s parapets. He imposes himself in the air, whether it’s his box or the opposition’s box, fortified by the catapults that he has as feet.

While he isn’t the quickest defender, he still has a sufficient acceleration that allows him to recover lost ground quickly. He doesn’t hesitate to go to ground when need be, boasting nearly 6 clearances per game, which often result in Marseille breaking on the counter.

Not all of his aspects are positive. The Croatian makes rash decisions at times, committing unnecessary fouls and picking up unnecessary bookings as a result. His speed is very reactive, and this can play tricks on him if he does not improve the timing of his tackles. His physical fortitude in the error can be called into question at times, as demonstrated during his inconsistent start to life in Marseille. 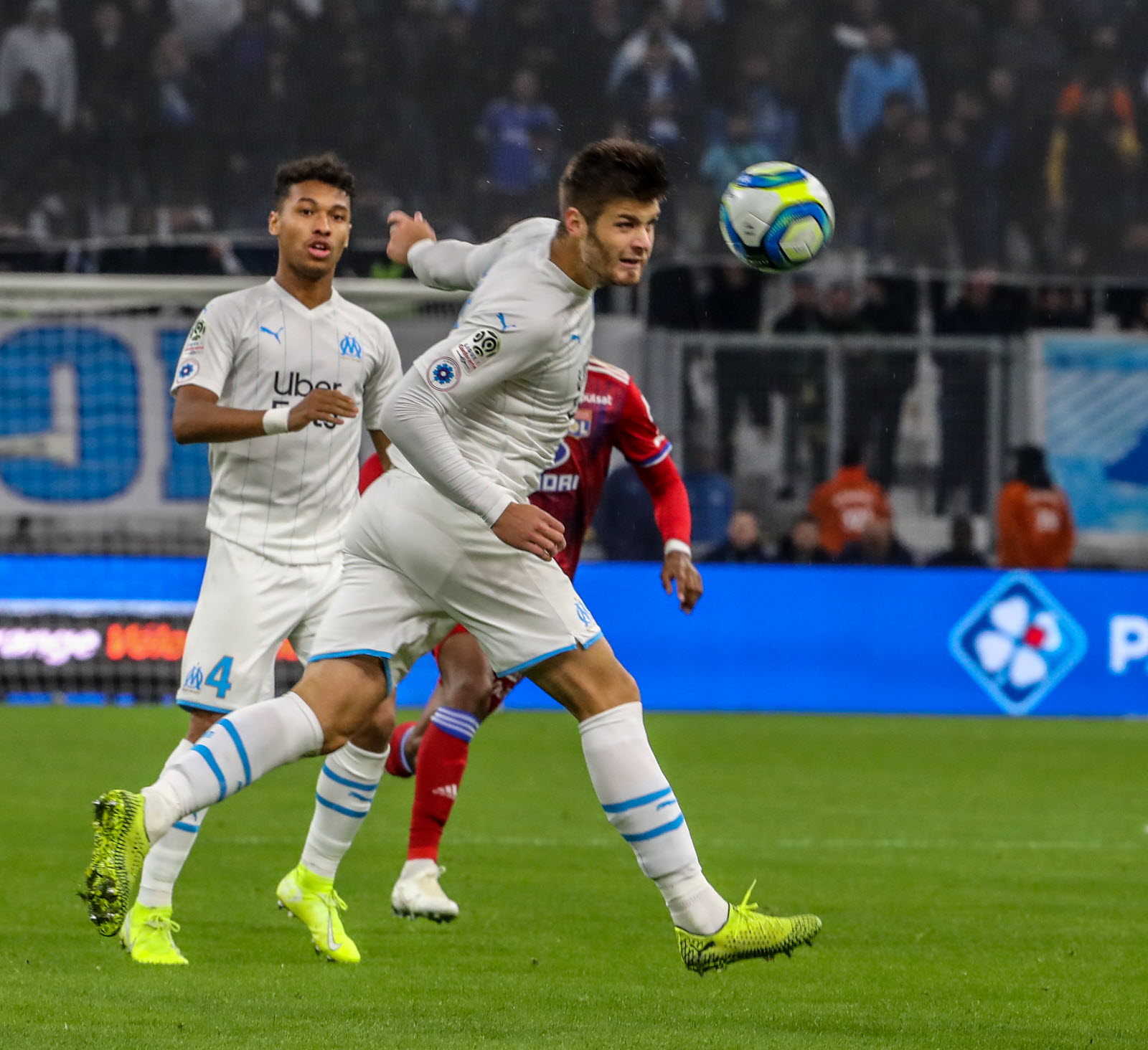 A complete center back, both inside and outside the box, Ćaleta-Car has gone from zero to hero under the eye of Villas-Boas. He is already attracting attention from the likes of Manchester City and Manchester United, rumors made all the more possible given Marseille’s Financial Fair Play problems. However, Les Phocéens will do everything they can to hang onto their young Croat, as a Saudi takeover grows ever more likely.

The future of Šibenik and Croatia is at his feet. He’ll take care of defending it.