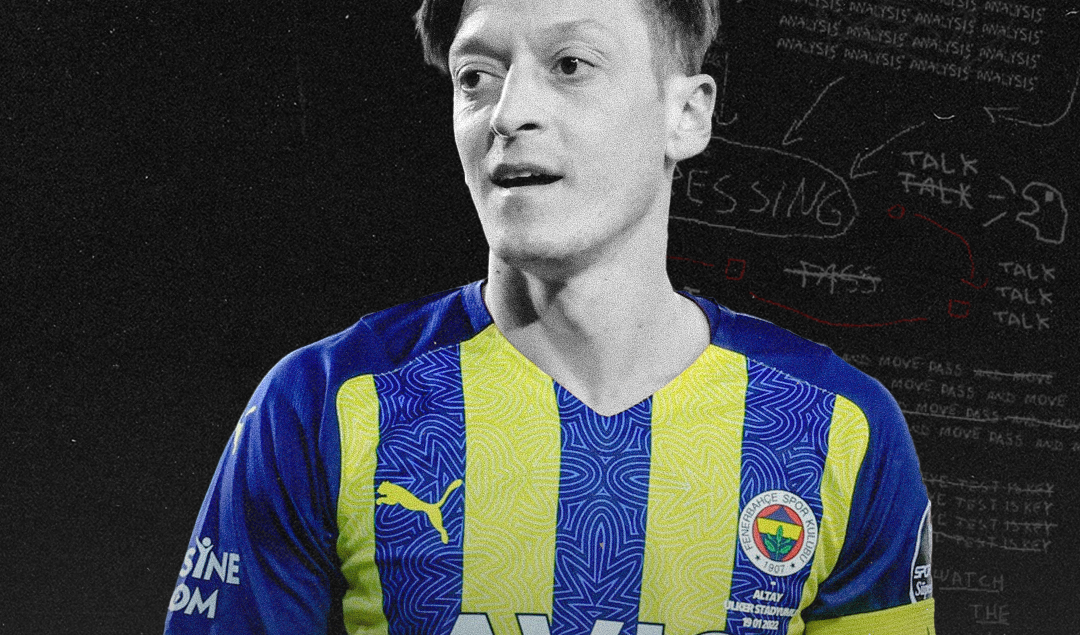 Last month, a rejuvenated Fenerbahçe comfortably dealt with Galatasaray in the intercontinental derby. Not too much statistically separated the two, but a crucial difference was the impression that Fener were playing with a clear ambition and Galatasaray played with none.

With the Europa League run over, Gala are now seemingly going through the motions. They will not get European football and are the lowest placed Istanbul side in the Süper Lig, in 12th.

On the other hand, Fener are now back in a Champions League spot and are on an eleven-game unbeaten run. Crucially though, they are a side that have seemingly landed on their feet in recent months after quite a tumultuous season.

Another fascinating sub-plot re-emerged at the weekend, when Arda Güler came on for Fener in the last five minutes for his first appearance in the intercontinental derby.

Where is Galatasaray Going?

Some people pointed out footage of Arda Turan greeting Arda Güler as they both prepared to come on, as a mark of Turkish football’s past generation and its future. However, that Güler cameo is probably emblematic of something else entirely, the absence and the fall of Mesut Özil.

This is by no means inciting a debate on Güler and Özil, mainly because they are completely different players and they are at completely different junctures. But since being dropped from the Fenerbahçe squad last month, Özil has practically been forgotten about as far as performances on the pitch are concerned.

Club president Ali Koç has often been quick to publicly criticize Özil this season. In November, he told media that Özil “should focus on his football”.

There have also been reports circling that Özil has not been part of Ismael Kartal’s coaching plans and he has struggled find a place in the team.

This of course doesn’t explain why he, and Ozan Tufan, were kicked from the squad but nevertheless they have, and any potential route back for either of them is plagued with severe difficulty.

First of all, Özil has only completed 90 minutes four times since late November and in those four games he has scored three and assisted one. In fact, in just the six games he has played the full 90, he has scored or assisted at least once, in five of those six.

Konyaspor: Who Are the Turkish Süper Lig’s European Hopefuls?

In addition to this, he was a big part of Fener’s tactics early in the season. He often played in Vitor Pereira’s 3-4-2-1 system and later as a more traditional number ten in a 4-2-3-1 for a few games later on in 2021.

Crucially though, his form had dipped in the turn of the year and he only registered one goal in 2022, in a 5-2 away win at Alanyaspor.

When Özil was hooked off at halftime at home to Konyapsor when his side were losing 1-0, little did supporters of Fener know this would be the last time they’d see him play for the side in the league this season. They went on to win that match 2-1.

A Changing of the Guard

It has been a long time since a teenager in the Süper Lig has looked this promising. Although Ismael Kartal is managing Güler’s minutes wisely and not looking to start him in games yet, he is so effective whenever he plays.

Güler is a player who is exhibiting substance, not just style. He is averaging 0.9 assists per 90, the best in the Fener squad. He’s scored three times and assisted three times in just ten substitute appearances.

Interestingly, his rise in popularity has seen him be compared to Özil, a comparison that doesn’t necessarily explain the type of midfielder he is.

Like Özil, he has great vision and his passing range is excellent but his stand out qualities are his calmness in possession and his ability to take on players 1v1. He is also left footed and his decision making on the ball is amazingly impressive for such a young player.

What Does This Leave Özil and Fener?

Firstly, it is unlikely we will see Tufan or Özil again this season. The goal for the end of this season for Fener should be to preserve the positivity they’ve had on the pitch in the last eight games and to give more game time to Güler and possibly more younger players.

Özil’s position in the squad for next season looks under threat, there have been links between him and a move to MLS or the Saudi Pro League. Conversations about Özil seem clouded by the desire fans have for him to reinvent his career in Turkey and perhaps win a title in Istanbul.

It is clear that internal club politics at Fener have spilled onto the pitch many times during Ali Koç’s reign as club president, and if truly he is as unhappy with Özil’s attitude as he publicly has spoken about, then the possibility of Özil ever playing for Fener again is in a great deal of doubt.