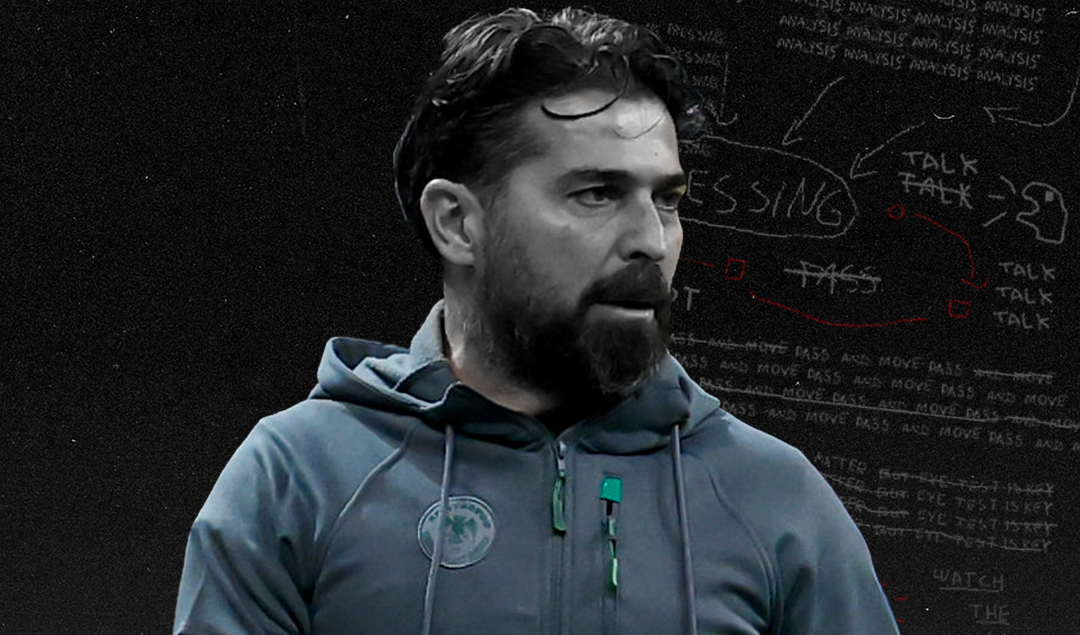 It’s tough to remember a time where the big three clubs in Turkey have been so disappointing as a collective in the first half of a season. Galatasaray in particular have been woeful domestically this season.

Fatih Terim’s side have been routinely outclassed by their opponents this season and have only amassed one point in their games against Fenerbahçe, Besiktas and Trabzonspor. To make matters worse, Gala sit 10th in the table and are closer on points to the bottom of the table than to Trabzonspor, the league’s high flyers.

Things aren’t much better for Fenerbahçe or Besiktas though. Despite winning the league and cup double just over six months ago, Besiktas have sacked Sergen Yalcin and are currently languishing in 7th place.

This is all despite going into the season with an invigorated squad with plenty of investment in key areas with the signings of Miralem Pjanic, Michy Batshuayi, Kenan Karaman, Rachid Ghezzal and other reinforcements.

The Revival of Rachid Ghezzal

Fenerbahçe have also rid themselves of their managerial chaos as they amicably parted ways with Vitor Pereira despite plenty of squad investment, particularly in the acquisition of Mesut Özil.

All of this dysfunction at the top of the Turkish football pyramid has opened the door for sides to battle out for the European spaces they have vacated – for now.

It has spelled opportunity for functional, well-coached and highly structured sides to flourish as the top teams flounder.

While nobody expected Trabzonspor to run away with their hold on the top spot in the Süper Lig, equally nobody expected their closest challenger to be Konyaspor, a club with only one major honour (2016-17 Turkish Cup) to their name.

Why Are Konyaspor Flying at the Minute?

In recent years we’ve seen sides like Sivasspor in 2019/20 piecing together an impressive first half of the season and capitalising on the routine mishaps of Fenerbahçe and Galatasaray that season. That season, we have seen a side that was extremely well-coached by Riza Çalimbay and had a clearly defined system.

They were gritty and loved a fight and causing an upset for the big sides. They also had luck and great goalkeeping performances on their side. Sivasspor keeper, Mamadou Samassa was on fire in 19/20 and outperformed his post-shot xG more than any goalkeeper in the league that season.

Crucially, there are many parallels to be drawn between that Sivasspor side and this season’s Konyaspor. Albeit it isn’t a simple one-to-one comparison as both have their own distinct principles of playing.

First of all, Ilhan Palut deserves a lot of credit for the set-up of this Konyaspor side. They tend to set up in either a 4-4-1-1 or 4-2-3-1 mid-block and have had a consistent first eleven this season with additional names coming in to play important roles for the squad.

They are strong off the ball and retain their defensive shape incredibly well, they also have a shared responsibility of the goalscoring and chance creating which is an invaluable attribute to have as a team as there is no player in the Konyaspor squad that one would feel they simply couldn’t do without.

It is because of this shared responsibility, effort and team spirit that Palut has worked so hard to cultivate that really deserves attention in this Konyaspor team.

They might not be technically among the best in the league but they do have a clear willingness to stick with their style of play and a wholehearted belief in it, which has resulted in a few last-minute victories this season against the likes of Besiktas, Sivasspor, Basaksehir and Antalyaspor, against all of who they have scored the winner in the last five minutes.

Importantly, most player positions map for Konyaspor look very similar to each other. Which clearly identifies and points to the cohesion that Palut has managed to bring to his side.

One player who has benefitted largely from Palut’s guidance this season is Serdar Gürler. The Turkish winger has been described as Palut as the best playmaker in the Süper Lig at the moment.

Gaziantep: The F1 Car That Turned Into a Tractor

Gürler plays on the right wing of Konya’s 4-4-1-1 and he tends to play very wide. He is slightly reminiscent of a 90’s Premier League winger in the sense that he plays very wide, practically on the touchline, he is very tricky but also very tough. It is sometimes a pointless endeavor for defenders to get too close to Gürler as he has become very adept at winning fouls with his close control and quick feet.

Another parallel to Sivasspor in 19/20 is the goalkeeping performance. Aside from Ugurcan Cakir at Trabzonspor, Ibrahim Šehić at Konyaspor has been a real revelation this season.

In addition to this, Śehić is helping Konyaspor massively outperform their xGA this season. Palut’s side have conceded just 0.8 goals per game this season compared to the 1.51 xGA per game they have recorded this season.

Is This Run Sustainable?

This is undoubtedly the big question regarding any side that is outperforming expectations significantly and is seemingly performing greater than the sum of its parts.

Konyaspor have got a certain intangible quality, a steeliness to their endeavours this season and this could just as easily be used as a way to mask certain technical deficiencies as it could be to wax lyrical about the overall attitude and morale of a team.

Politics and Football in Turkey

Only Galatasaray and Besiktas take more shots and only Basaksehir take more shots from inside the box (8.6 per game) than Konyaspor (8.3), indicating Konya’s ability to work the ball into dangerous areas whereas Gala or Beikstas can be accused of sometimes snatching at shots and not focusing on the quality of chances as much.

So Konyaspor’s high-volume chance creation and heroic goalkeeping performances have aided them in their climb up the table. It still feels as if they have issues to work out with preventing chances and keeping games within their control.

However, Konyaspor have overcome most obstacles that have been placed in front of them this season. They have an impressive record of two wins, one draw and one loss against the big four and they have just dragged themselves over the line in huge games.

These are all signs that Ilhan Palut’s side might just sustain their position in Turkey’s top two where they currently hold a six-point gap to 3rd place at the halfway point of the season.

Whether Konya stick where they are now or not, they have certainly been Trabzonspor’s biggest threat this season and are holding the light for Turkey’s big three, one which they would be wise to follow.