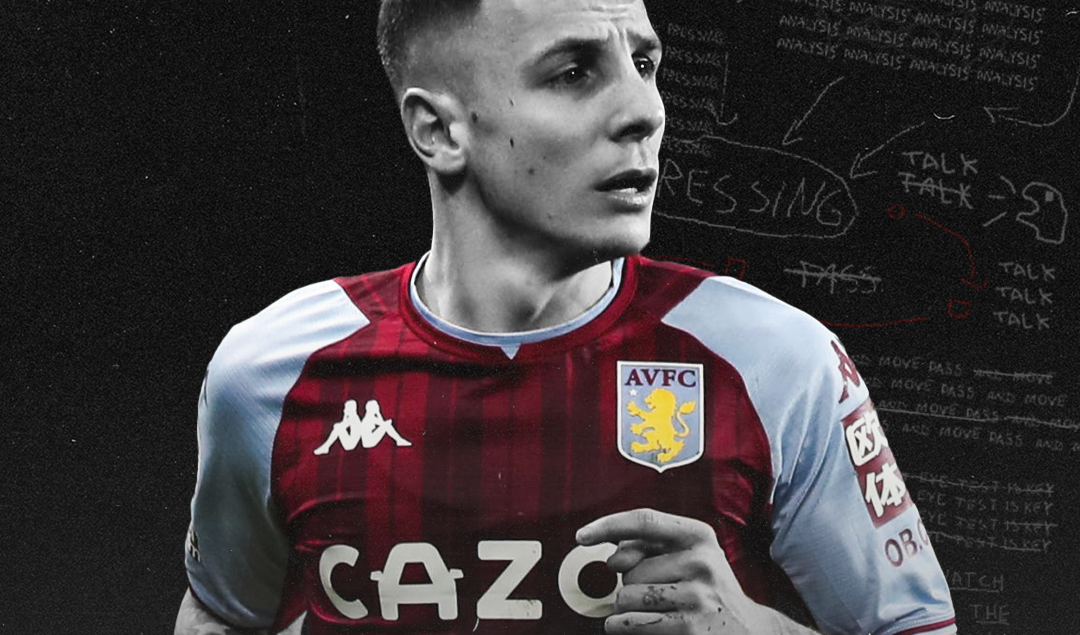 It’s easy to miss transfers outside of the Premier League. For every Philippe Coutinho to Aston Villa, there’s a David Neres to Shakhtar. Here’s a round-up of the key transfers from everywhere including outside Europe’s big 5 leagues from the past 7 days. To catch up on the rest, check out our article from last week.

Signing Cedric Bakambu could be one of the last transfers Marseille make for a while, depending on how FIFA’s looming two-window transfer ban threat is resolved. Bakambu, though, represents interesting business for the third-placed side in Ligue 1.

The Congolese forward turns 31 in April, and will be moving in from China where he scored 45 goals in 19 games. Before that, he managed 19 goals across two seasons with Villarreal, and he certainly has European pedigree.

Jens Cajuste is another name that likely jumps out off the screen, as Reims broke their record transfer fee by signing the Swedish-American midfielder from FC Midtjylland. The 22-year-old completed 1.7 dribbles p90 from midfield, so he fits right into a team that’s full of direct players, such as Ilan Kebbal and Hugo Ekitike.

Much has already been said of Lucas Digne, Chris Wood etc. One interesting name on this sheet is that of Edo Kayembe, the Congolese defender/midfielder from KAS Eupen in Belgium.

He’s already made his debut for Watford, and Kayembe should bring some adventurous runs from the back and regular long-range shooting, if not much in the way of solid defensive output.

Filip Benkovic was meant to lead the Leicester backline in the future, after he originally arrived in England in 2018 from Dinamo Zagreb. Benkovic though has suffered injuries, and has his contract terminated early in order to join Udinese. Still 24, the Croatian will be hoping he can turn things around in Italy.

Sergio Oliveira meanwhile has already made a glowing start in Rome. He scored a penalty for his side against Cagliari at the weekend, and the 29-year-old Portuguese midfielder should bring some much-needed mental steel to Roma.

It appears there hasn’t been much demand for incomings in the Bundesliga, with Marvin Friedrich the only arrival in the past seven days. Playing at right center-back at Union Berlin since joining from FC Augsburg in 2019, the 26-year-old could add some defensive might for Gladbach as they tiptoe their way into the second half of the season.

Oscar Rodriguez has struggled for minutes in Seville, with the 23-year-old Real Madrid academy graduate barely playing 1000 minutes since joining in 2020. A highly thought-of attacking midfielder, he will be hoping to make his mark in a Getafe side currently one point ahead of the relegation zone.

Borja Mayoral meanwhile is returning to Spain for the first time since 2020. Another Real Madrid academy graduate, the 24-year-old notched 25 goals and assists in the 2020/21 season under Paulo Fonseca, but has struggled to impress Jose Mourinho this term.

There’s clearly a talented forward inside Mayoral, and Getafe could save their season if they get him on form.

After an electric 2018/19 season at Ajax, David Neres has struggled for form and fitness in Amsterdam, and a move to Shakhtar feels like the right one for the now 24-year-old Brazilian. It’s well-trodden ground for talented Brazilians, and the energetic Neres could slot in well to Roberto de Zerbi’s side.

Neres will be hoping to reach over 10 league goals and assists for the first time since that 18/19 season, where he notched 16 in the Eredivisie.