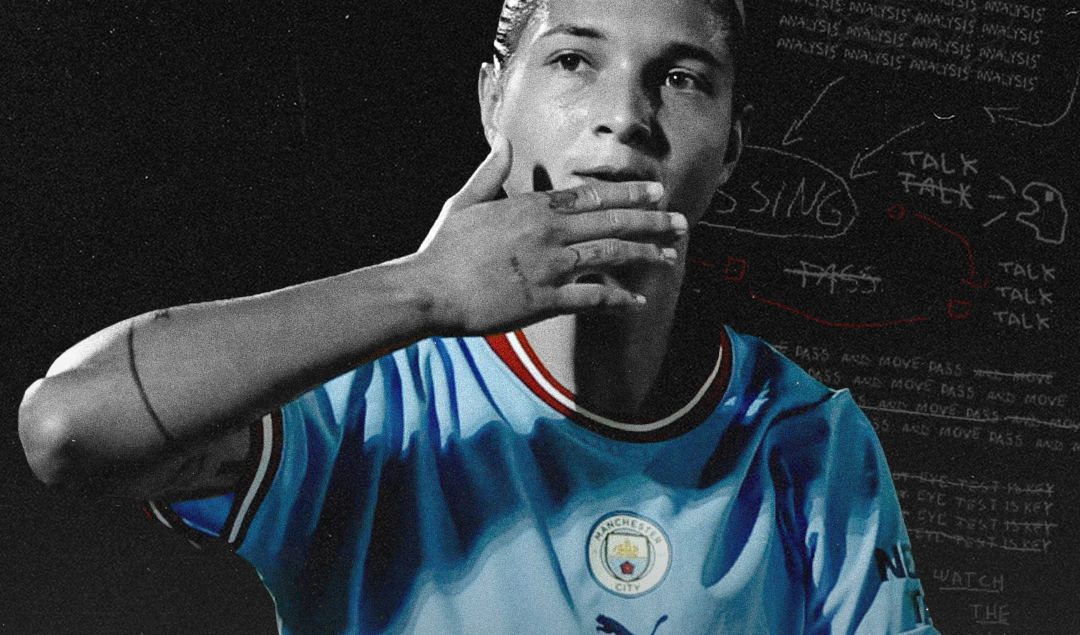 The transfer window is in full swing and Women’s Super League clubs have been enjoying a summer of wheeling and dealing. With just under a month to go until the season starts, clubs are getting their final deals over the line ready to ensure the squads have time to form some cohesion ahead of what looks to be a highly competitive season in the top tier of women’s football in England. This article will highlight some of the key transfers that have happened during what has been a very busy summer of football on and off the pitch.

West Ham have made a great addition here, Asseyi is a player with a vast amount of experience. At 28 years old she is in her prime which is something the Hammers will be looking to capitalise on. She joins from Bayern Munich where she made 36 appearances over two years, scoring 13 goals. Asseyi brings some much-needed international calibre to East London with over 50 caps for France.

As a player, she is capable of playing as a winger or a forward. She is very direct and enjoys running at players which is something Paul Konchesky could make good use of, especially if West Ham are going to make strides up the table this season.

Asseyi looked odds on to sign for Lyon when her Bordeaux contract came to an end in 2020 however she surprised many by moving to Germany and this move to West Ham is something of an unexpected transfer for her.

West Ham have signed a great player and this transfer does signify their intent to try and make a play for the coveted third place. Whilst they have some way to go in terms of improving their squad, Asseyi’s signing is certainly a fantastic one.

The blue side of Manchester have added some much-needed firepower to their ranks by securing the signature of 23-year-old Deyna Castellanos. The Venezuelan joins from Spanish club Atletico Madrid, where she scored 26 goals in 71 appearances.

Castellanos is very highly thought of in women’s football, she gained plenty of experience during her developmental years playing for the Florida State University team, the Seminoles. At 18 years old she was shortlisted for the FIFA Women’s Player of the Year Award.

Gareth Taylor is understandably delighted with the signing as Manchester City have said farewell to quite a few players such as the Bayern Munich-bound Georgia Stanway who departs as City’s all-time top goal scorer.

Castellanos is joining an already very exciting front line at City with Lauren Hemp and Chloe Kelly who both lit up the European Championships. Australian Hayley Raso and veteran Ellen White are also available for Gareth Taylor, giving him plenty of selection headaches.

As far as transfer coups go, this is a great one. Carla Ward and Aston Villa have signed a fantastic player in Rachel Daly. The Leeds native has enjoyed a summer of success with the England national team, winning the European Championships on home soil and has said that this ignited her desire to return to England after what has been a personally challenging year for her.

She has spent a decade in the United States, initially moving to St. Johns University in New York she has then turned out for Houston Dash for the last eight years after being picked in the 2016 NWSL College Draft. She is an incredibly versatile player with years of experience who has predominantly been utilised as a forward at club level while on the international stage she is frequently used as a full back.

Daly herself has stated that she is happy to play anywhere on the pitch but it appears that she will be used as an attacking option for Villa. At 30 years old Daly adds some desperately needed knowledge and experience to the Villa ranks, the youthful team will no doubt be looking to Daly to show the leadership skills she developed at Houston when she was given the captain’s armband.

Villa are some way off the top WSL teams but Carla Ward has done a fantastic job with the resources available and the fact that Rachel Daly chose to sign a three-year contract with the Villains despite interest from other clubs just goes to show that there is an exciting project taking place.

Fans of Man Utd’s women’s team will be breathing a sigh of relief, the club as signed a centre back! Central defence has been an area of concern for United for quite a while, after making plenty of attacking signings Marc Skinner and co. have finally addressed the biggest issue that cost them in the race for third place last season – their leaky defence.

Tounkara is a great addition for the Red Devils, having started her career at Juvisy (now Paris FC) she then moved to Atletico Madrid where she made 83 appearances and won the league title in 2019. She has represented France on and off since 2016, at 27 she will no doubt be looking to try and nail down a place regularly starting for her country alongside the unfaltering Wendie Renard.

However, it should be noted that United will still need to bolster their defensive options as Aoife Mannion continues her recovery from an ACL injury and Maria Thorisdottir had a Euros campaign to forget as Norway crashed out in the group stage.

Orel Mangala: What Can the Belgian Midfielder Provide Nottingham Forest?

Tounkara’s addition shows that United are heading in the right direction in their pursuit of Champions League football, she will be able to provide some much-needed defensive stability and hopefully, that will be a springboard for the team to be putting in more consistent performances on the pitch.

As far as transfers go, this is one that makes every sense but also makes no sense (in a good way). Rytting Kaneryd is a type of player that Chelsea haven’t had in their ranks before. She is an extremely direct winger who loves to run at defenders and her quick thinking causes so many problems for those tasked with marking her.

She lit up the Damallsvenskan playing for BK Hacken, where she ranked in the 90th percentile or above for her expected assists, ball carrying, pass accuracy and key passes. It’s unclear where she will play for Chelsea but it is clear that she must be considered a starter as she offers so much going forward. At BK Hacken Rytting Kaneryd was afforded freedom to roam and her role was rather flexible, whether Hayes will follow this pattern or require her to fit into a more rigid role remains to be seen.

As Hayes and Chelsea are chasing a record fourth consecutive WSL title, the trophy that has always eluded them is the Champions League (the 4-0 drubbing at the hands of Barcelona in the 2021 final highlighted just how big the gulf was between Chelsea and the top European teams).

It is possible that Johanna Rytting Kaneryd’s signing signifies a possible shift in tactics from Emma Hayes, will Chelsea look to play more dynamic possession-based football as they go in search of football’s ultimate title at club level? Time will tell, but one thing is for certain, having a player as exciting and energetic as Rytting Kaneryd in the WSL can only be good for both Chelsea and the league.

The summer window has seen so many transfers to and from the WSL, and it’s still ongoing. This article just highlighted five of the most exciting players to move to the English league. As the Euros has drawn a wider audience to women’s football in England, WSL clubs have looked to take advantage of this and attract some exciting players from abroad.

Whilst it is highly likely that Chelsea and Arsenal will once again be vying for the title, Manchester City could be out to cause an upset and the likes of Tottenham and Manchester United will be looking to put up a fight for third place and secure Champions League football. West Ham, Brighton and Aston Villa will all consider themselves in with an outside chance of mounting a charge for third.

Overall the 2022/23 season looks like it is going to be a very competitive one in the top flight of women’s football in England. If you are new to women’s football and enjoyed the Euros, make sure you give the WSL a chance, it is one of the most exciting leagues in Europe.