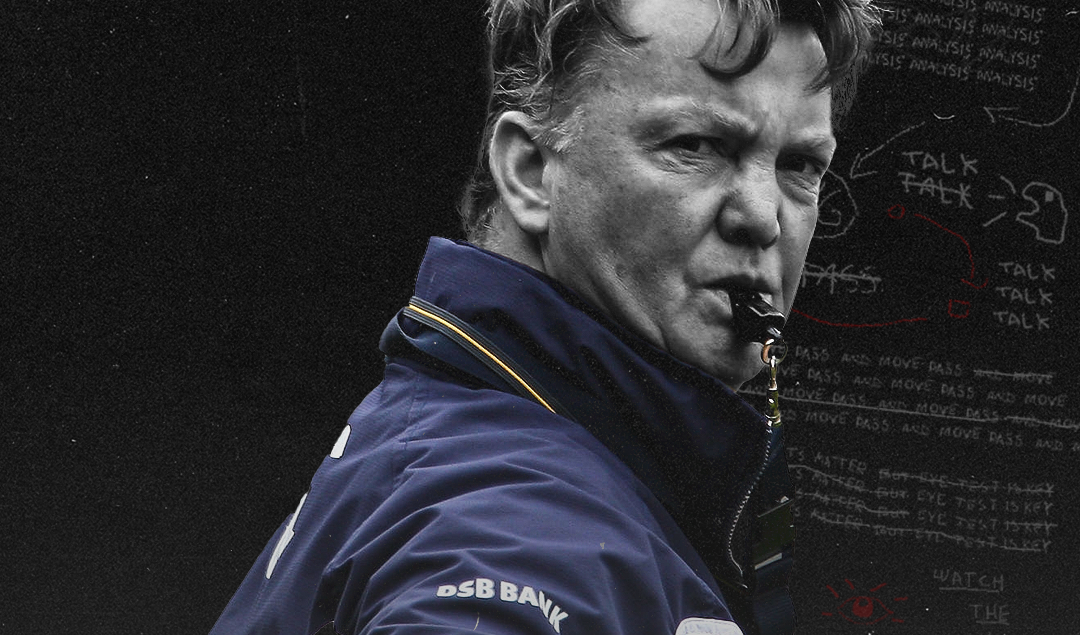 The debate has raged online about the most dominant and competitive leagues in Europe for some time now. Premier League fans love to throw the “farmer’s league” moniker around to show the perceived superiority of their league over its continental counterparts. But as we will see, the Premier League is one of the least competitive leagues out there, if we are to look at the number and caliber of winners since 2000. As for me at least, competitiveness can be measured by the possibility of any club in a certain league becoming champions, let’s take a look at some clubs that have shocked the establishment by crowning themselves champions.

We will start with the richest and best-known league out there. The English game had arguably three periods of dominance by one club, with these being Liverpool (1972-1990), Manchester United (1992–2013) and most recently Manchester City. However, in 2016 one of the best footballing stories that I have witnessed unfolded in the Premier League.

After having narrowly escaped relegation the season before, manager Nigel Pearson was sacked along with players that took part in a racist sex tape in Thailand, sparking a PR disaster. With a shoestring budget, Claudio Ranieri at the helm, Jamie Vardy up front and N’Golo Kante sweeping up every ball in midfield they rocked the world with their title win.

Bookies nearly went bankrupt, paying out exorbitant sums to a few lucky punters that took a shot on the team’s 5,000–1 odds and football would never be the same again. Actually, it’s pretty much the same: the big clubs doing big clubs things and money and corruption permeate every aspect of the game.

And now with that depressing statement, we move on to Germany, the most serious country in the world. We all know Bayern win everything over there, but what many people have forgotten is that the original Bundesliga dynasty was established by Borussia Mönchengladbach, who dominated most of the 1970s, despite facing a Bayern that won three European Cups on the bounce.

Since 2000 a lot has changed in German football, most notably a complete overhaul and rebuild that begun in the early 2000s, that saw them ultimately win the 2014 World Cup. In the years since, Bayern have won ten consecutive titles with only four other teams lifting the famous oversized saucer since. Three championships have gone to Borussia Dortmund, the last two, most famously, under Jürgen Klopp.

Since they are a massive club and European Cup winners we will focus on the other three. The first one is Werder Bremen, who, in 2003–04 pipped Bayern to the title. In a squad directed by Thomas Schaaf top scorer Ailton bagged 28 goals and Werder’s attacking prowess ensured they won the most games that season. Three years later, VFB Stuttgart looked to capitalize on Bayern’s weakness and produce a surprise.

As it turned out, Schalke and Werder also had the same idea, the season-ending with two points between the top three sides. The VFB side coached by Armin Veh contained future superstars Sami Khedira and Mario Gomez. The horrible season sent shockwaves through Bayern’s hierarchy, eight players came in, and nine left. Amongst the arrivals were Franck Ribery, Miroslav Klose and the superb Luca Toni.

The overhaul helped them claw the title back the next season, but the season after that Oliver Kahn and Ottmar Hitzfeld left the club. With no established goalkeeper and Iran-hater Jürgen Klinsmann at the helm, Bayern were hopeless. Vfl Wolfsburg hired maverick Felix Magath and had two absolute machine guns in their attack with Edin Dzeko and Grafite scoring 26 and 28 goals respectively.

Wolverhampton Wanderers, Champions of the USA

The absolutely obscene amount of goals meant that they could humiliate Bayern 5-1 (a game I witnessed and was punished for by my parents for excessive swearing) and string together a streak of 10 consecutive wins. Since then, only Klopp’s brilliance has managed to topple the Bavarians and even when they miss out on a trophy, they seem to come back stronger and stronger.

Italy might have the most amount of clubs that can claim to have dominated the league over the years. From the inception of the league, the likes of Genoa, Pro Vercelli, Juve, Inter, Torino and AC Milan have produced sides that steamrolled their opponents and made the competition their own. The capital clubs provide two glaring omissions from this list; Lazio and Roma, who, like teams from London and Berlin, do not have the overflowing trophy cabinets of their provincial rivals.

At the turn of the millennium, the 1999-00 and 2000-01 trophies went to Rome. Lazio were the first ones to break the dominance of the northern teams with Pavel Nedved and Alessandro Nesta providing security and class in Sven-Göran Eriksson’s side. Not to be outdone by their oh-so-bitter rivals, Roma responded next season with top scorer Batistuta up front in Fabio Capello’s system.

Of course, partnering him in attack, there could only be one candidate and I’m going to let you guess who it is. The fortunes of the Rome clubs have sadly not picked up since then, despite coming close on numerous occasions. Maybe at the end of this season, an electric Napoli side can break the streak of Juve, Inter and AC Milan.

When it comes to breaking streaks, no one does it like the French, whether we are talking about football or toppling the monarchy. After David Trezeguet fired Monaco to the league title as the world was preparing for Y2K. One year later Nantes took the title without any superstar names in their side. The club had an accomplished academy regularly losing their best players to the bigger sides, but in 2001 the years of hard work paid off when they saw off Lyon’s challenge to claim their eighth title.

When Dictators Stepped in the Way of Big-Money Transfers

Lyon would have the last laugh, however, as they won the next seven titles. The subsequent four years can be described as a veritable interregnum, with four different winners, before PSG won the first of their most recent titles. Lauren Blanc’s Bordeaux broke Lyon’s run by winning their last eleven games. One bright spark in their side was Yoann Gourcuff, who I thought would become an absolute superstar, but his career was cruelly influenced by recurring injuries.

Didier Deschamps, who succeeded Blanc as national team manager in 2012 also succeeded him as league winner. At the helm of Marseille, he proved his quality a long time before people were slandering online for not winning the World Cup. Lille followed Marseille as Ligue 1 winners with a side containing some truly vintage names. Rudi Garcia could rely on the brilliance of Eden Hazard alongside players like top scorer Moussa Sow, defensive stalwart Adil Rami and Ivorian winger Gervinho.

Long before football hipsters were buying Leicester shirts by the crate, Montpellier provided a huge surprise by winning the 2011–12 title. The team with no previous championship wins stunned the country after holding their own against the established sides and a nouveau-riche PSG.  Their top scorer and star man was, of course, none other than the serial winner of the unofficial hottest in the Premier League award, Olivier Giroud.

Since then, PSG have won every league title, with two notable interruptions. The first was provided by Monaco, with Mbappe and Falcao up front. The second one was arguably even more impressive. With PSG being led by Mauricio Pochettino and boasting Mbappe and Neymar in their ranks the clever scouting and shrewd transfer policy of Lille enabled them to claim the title ten years after they won their last. In the current season, PSG leads the table, but Lens being three points behind them feels me with a glimmer of hope, that this wonderful league can provide a new surprise.

The Spanish top flight is well and truly, a duopoly, with Barcelona’s La Masia regularly producing world-class players and Real Madrid shamelessly buying every superstar they can lay their hands on. Sometimes though a combination of bad transfers, financial mismanagement and muddled leadership leaves the door open to the chasing pack.

In the 1999-00 season, Deportivo La Coruna’s rendition of Harry Redknapp’s QPR stole the crown from the big two before later descending into bankruptcy. Their top scorer was none other than Roy Makaay. Valencia followed this with two wins in 2001-02 and 2003-04 and two lost Champions League finals.

These iterations of the Valencia teams had some truly astounding players in their ranks, most prominently Didier Deschamps and were led by a certain fat Spanish waiter. Since then, only the leg-breaking teams of Diego Simeone have managed to wrestle control from the two age-old enemies.

In the bonus round, we will look at two leagues that function as triumvirates: the Primeira Liga and the Eredivisie. In 2000–01 Boavista became only the second club to break the dominance of Os Três Grandes, the last time this happened was in the 1945–46 season.  In the Netherlands, Louis van Gaal’s AZ Alkmaar and Steve McClaren’s Twente won the title in 2008-09 and 2009-10.