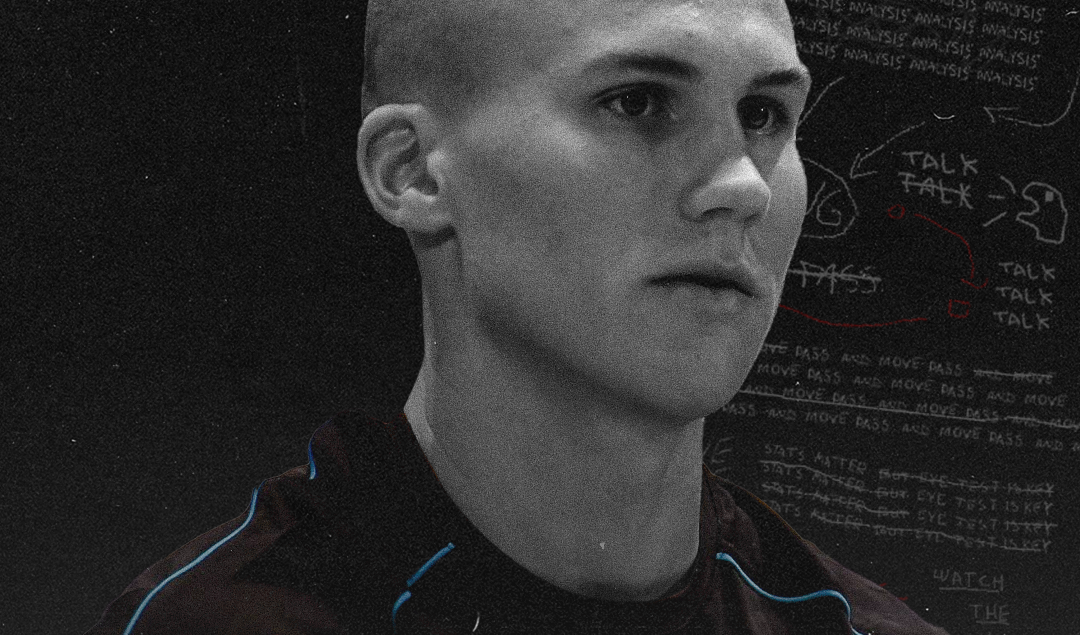 Leo Ostigard would have been dreaming about becoming a Premier League regular defender after signing for Brighton all the way back in 2018, leaving behind his native Norway for The Seagulls.

However, four long years on from this transfer, his career at Brighton never got off the ground – the 22-year-old centre-back never featuring for The Seagulls in the first team fold, stuck in the purgatory of constant loan moves away from the Amex.

His last loan move opened new avenues away from Brighton however, impressing for Genoa in Serie A alerted Napoli to his services who decided permanently to buy Ostigard in the process.

More well known to others for his two loan switches to the EFL with Stoke and Coventry City, it’ll be intriguing to see if he can perform on the big stage with Napoli especially with the notable transfer out of Naples in the form of Kalidou Koulibaly.

Not fancied by Graham Potter as a centre-back option next season at Brighton, Ostigard will hope for his sake that he can haunt his former employers and excel in Italy with Napoli.

Ostigard’s early promise out in Norway attracted The Seagulls, Brighton signing the 22-year-old defender after one solitary appearance for his hometown club of Molde and a successful loan spell with Viking.

His one appearance for Molde would come under the management of Ole Gunnar Solskjaer, the Norwegian manager before his turbulent Manchester United reunion keen to give the youngster a chance within the first team set-up.

Leo Ostigard would then leave Norway behind for pastures new in 2018, signing a three-year deal with Brighton who would begin to cement their place in the Premier League.

His opportunities in the first team mix at the Amex were non-existent however, Ostigard rocking up 12 appearances in the Premier League 2 Division 1 in his first full season with the Seagulls – impressing those at the time in the U23 set-up.

After this season though, Ostigard would begin to be loaned out time and time again – a conveyer belt of clubs lining up to loan the Norwegian in, the Molde-born defender a nomad. Four loan spells over a short three-year period would see Ostigard play in Germany and Italy respectively, whilst loan switches to both Stoke and Coventry City showcased his ability in the English game finally.

He would make 28 appearances in total out on loan with St Pauli, the centre-back a hit with the passionate St Pauli masses in his brief season with the Bundesliga 2 side. Ostigard would first come onto the radar mainly with his two loan switches to the EFL after his short spell with the cult German club, his time at Coventry helping the Sky Blues stave off relegation to League One.

The hot-headed Norwegian youngster would become a firm fan favourite for his no-nonsense approach from the back, a tough and formidable centre-back option to shore up a defence susceptible to being exposed.

In a difficult season for the Sky Blues – Coventry having to play their home games in nearby Birmingham due to a stadium issue – Ostigard never let his head drop and was crucial in allowing Coventry to stay up.

Since this relegation-threatened season, Coventry have never looked back – Mark Robins’ men dreaming of a playoff spot last season but narrowly missing out. Without the battle and fight from Ostigard and co that campaign to stay up, Coventry’s recent Championship success might not have been possible.

He would even chip in with two goals, scoring in wins against Bristol City and Rotherham towards the back end of that survival season – his header against Rotherham proved to be a pivotal winner, the Norwegian a menace in the box from free-kicks with his connection finding a way in for 1-0 on the night.

Regardless of two promising loan spells, the latter showing off his ability in the division below the Premier League, Brighton would loan him out a further two times – a frustrating time for Ostigard, always without a secure home.

Ostigard would still shine, his fleeting time in a Stoke shirt showed off more of his true ability – a player committed to clearing the ball off the line and getting his side out of sticky situations but also a defender who can play out from the back with ease.

His reputation was growing as an exciting young talent, another goal versus Swansea for Michael O’Neill’s Stoke showcasing his prowess from corner kicks – a rebound falling his way, connecting swiftly to score.

The Norwegian’s passion was evident after scoring in this match at the Liberty Stadium, wheeling away in celebration and ending with a vicious kick of the corner flag – he was proving to everyone he was good enough for a first-team bout at Brighton.

Yet, even after being recalled after only 13 starts for Stoke, another loan beckoned. The present day has found a home for Ostigard even with the uncertainty of all these loan moves, Serie A now his permanent residency after signing for Napoli off the back of a loan switch to Genoa.

The 22-year-old Norway international was solid throughout his few months for Genoa, featuring in three out of the four wins accumulated by Alexandar Blessin’s men over an otherwise demoralising league campaign.

Even with a relegation now on his resume, Ostigard will remember his time fondly at the Stadio Luigi Ferraris. Ostigard remained composed in adversity, battling for his new employers with the same energy of his previous loan spells even with relegation staring him and his teammates in the face.

He would even score against AC Milan, the Norwegian powerhouse heading in an effort that left Maignan rooted to this spot. Genoa would eventually go on to lose that contest late on in the Coppa Italia, but Ostigard’s ability to rise the highest from corners and score for his side is an effective calling card – the 22-year-old scoring five goals so far throughout his career, a career still in its infancy.

Napoli have undoubtably gambled with this signing regardless of all the praise the former Brighton man has received, the expectations will be different in Naples – he can’t just perform here and there in different loan spells and then jet off to another location anymore, he will have to perform consistently now for a team in the Champions League next season.

If he manages to succeed at this level, Brighton will be consumed with regret that they didn’t try to fit Ostigard into the first team equation. His time at Brighton won’t be playing on his mind however, his focus will be trying to perform to the level expected of him at his eighth club in only five years.

After bouncing around from Norway, England, Germany and Italy over the past four years, Leo Ostigard will want to lose the journeyman tag quick, the Norwegian youngster eager to succeed for Luciano Spalletti’s men and stay put in Naples when the new Serie A season kicks off in the middle of August.