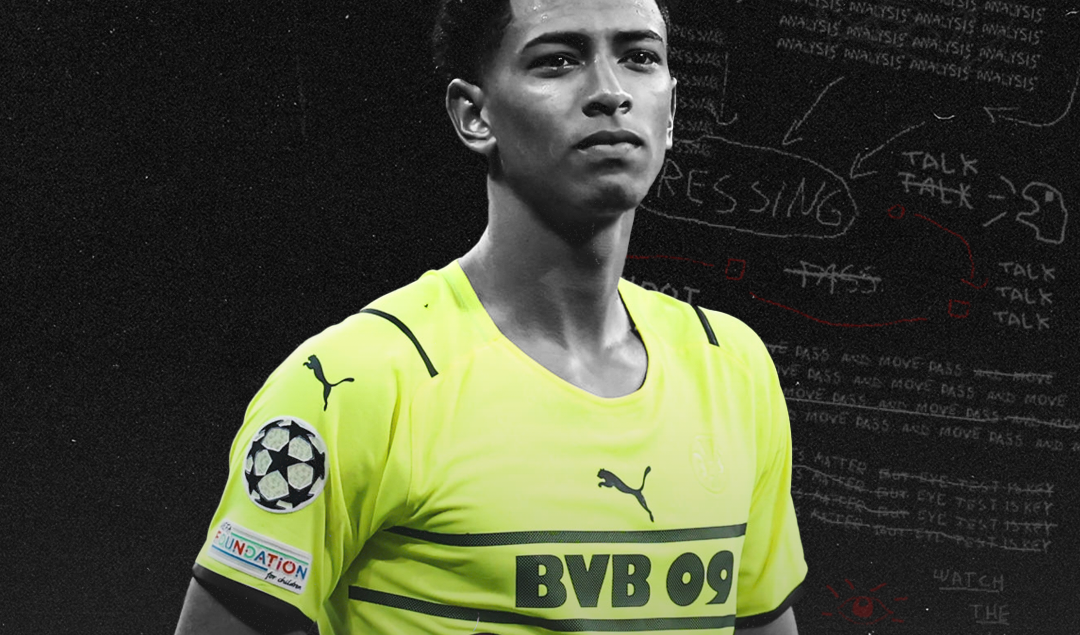 Bernardo Silva is an offensive midfielder who is widely regarded as one of the best in his position across the whole continent. Either in his original role or on the right wing, the player has enough quality to snatch a starting spot in almost, if not, every European club, and furthermore, almost, if not, every coach in the world would enjoy having such a quality player in his squad.

With that being said, his current Spanish well-known manager Pep Guardiola might be enjoying having Bernardo more than any other head coach would, as the Portuguese international is fitting perfectly within the system of the Catalan genius. Either on or off-ball, Bernardo helps to implement Guardiola’s ideas, from the tactical board all the way to the green grass.

Yet, the Spanish journalist Gerard Romero, who has arguably been the most reliable and accurate source concerning Barcelona transfer news during the ongoing summer window, has spoken about an agreement between FC Barcelona and Manchester City regarding Bernardo Silva for a reported fee that is less than 80 millions euros, should Netherlands international Frenkie De Jong end up leaving the Camp Nou.

“I would love for Bernardo to continue, but… I don’t know what will happen. Players sometimes have a desire and I’m not a person to stop a person’s desire.” replied Pep Guardiola when asked about the future of his player.

Meanwhile, Barça president has also been asked about Bernardo: “Now we are focused on registering players we have signed and resolve the futures of the players not in the plans. After this, we will see what we can do. Xavi wants more reinforcements.” said Joan Laporta.

For his part, Helder Cristovao, former coach of the Portuguese playmaker at Benfica B, has also had his word about the matter, though an exclusive interview given to Sport: “Yes, it’s been a dream for [Bernardo Silva] since he was a kid. Representing Barça, to be the legendary No.10, like Messi”.

Bernardo is not only about those smooth, simple, high IQ passes, dribbles and inspired actions under pressure that open the door for his teammates to break the opposition’s low blocks, Bernardo is not only about those progressive carries to the final third (3.21 per 90), key passes (1.59 per 90) or even shot and goal-creating actions (3.52 and 0.39 per 90 respectively), Bernardo is also about hard defensive work, successful pressures, tackles (5.86 and 0.39 in the final third per 90 respectively), and also taking the ball from deep to help Rodri dictate the tempo.

Therefore, Manchester City’s mission to replace Bernardo wouldn’t be a walk in the park by any sense, getting a player who can replicate all the tasks that the Portuguese is currently doing for the Sky Blues would demand a lot of in-depth researching, thinking and reflecting by clubs’ representatives. So let’s take a look on the potential replacements for Bernardo Silva, should the latter join the La Liga giants.

Lyon midfielder and Brazil national team regular starter Lucas Paqueta might turn out to be one of the best replacements for Bernardo Silva, as the 24-year-old shares plenty of similarities with his Portuguese counterpart, while the French side is reportedly open to selling their star player for the right offer.

Paqueta has closed his season with 17 goal contributions (10 goals and 7 assists) – including 16 from open-play – in Ligue 1 and Europa League. The Flamengo academy product has averaged 0.28 non-penalty goals and 0.25 expected assists per 90 ranking in the top 3% and 2% respectively among midfielders, proving his high ability to help increase his side’s output.

As in the case of Bernardo, Paqueta is a creative midfielder, averaging 1.60 key passes, 3.99 shot-creating actions and 0.47 goal-creating actions per 90, ranking in the top 10%, 2% and 6% respectively. Even if their styles of dribbling is a bit different, with Paqueta tending more to the skillful Brazilian style of take-ons, still both players are sharing a fairly similar quality of getting past players, taking into account the level of the leagues in which each player is performing.

Either defensively or offensively, in terms of creativity, dribbles, pressures etc…Lucas Paqueta is capable of doing the same duties as Bernardo Silva at Manchester City, on a fairly similar quality.

Rennes midfielder Lovro Majer is one of the closest players to Bernardo Silva in terms of style and profile. Not only this, the Croatia international has taken the Ligue 1 by storm last season, showing pure quality in every aspect Bernardo excels in.

The negative things about Majer are his poor passing accuracy (76.8%) – despite attempting a low amount of passes (52.47 per 90) – plus the fact of him being a fairly unproven player, as the player in question is yet to constantly perform in the highest level.

Other than that, Majer is one of the most promising players at his position. Technically, he is a player who has all that it takes to fill in the shoes of Bernardo Silva. He would represent a low-cost option for the Sky Blues. Remains to be seen whether he would be able to make that high leap successfully.

Bellingham is most likely the most well-known player figuring on this list. The very young English midfielder can fill more roles than the aforementioned two, which makes him one of the most coveted players by European powerhouses, who are ready to break the bank in order to acquire the 19-year-old wonderkid.

Bellingham is a fairly creative midfielder, but he is not as creative as Bernardo, Majer or also Paqueta, bearing in mind that he is at least 5 years younger than those 3, and can still improve this attribute. That would not be a problem for City anyway, if they would be looking for a more balanced midfielder to complete Rodri and Kevin De Bruyne, rather than an additional very offensive-minded player.

To conclude, Jude Bellingham, Lucas Paqueta and Lovro Majer are three talented midfielders who have more similarities than differences, and they are all promising, young midfield options who could have what it takes to make the step up to Pep Guardiola’s Manchester City.