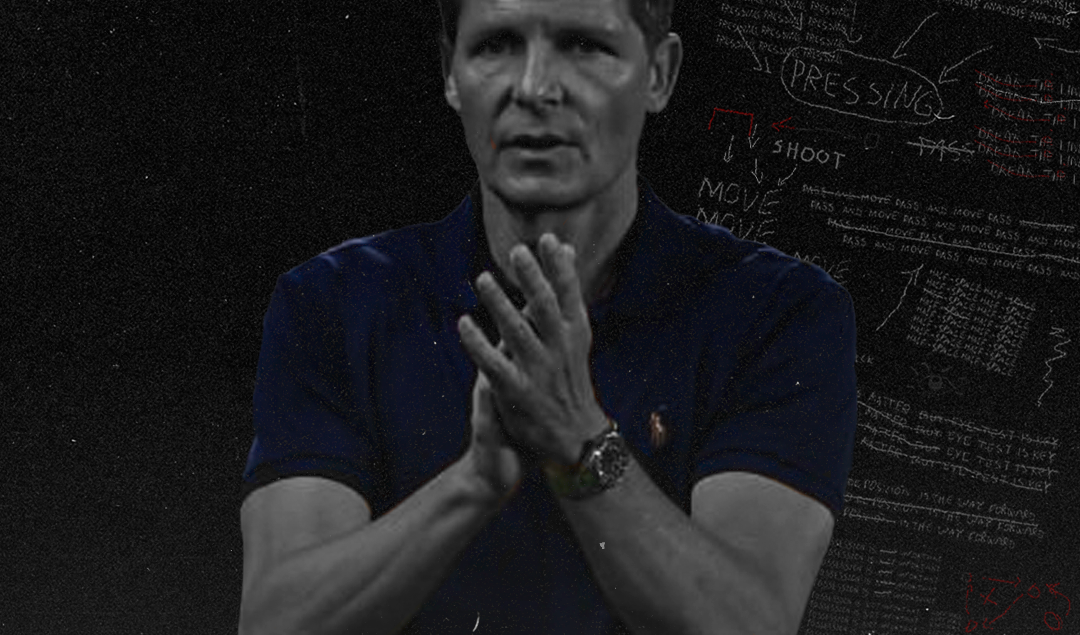 The Bundesliga season is just a matter of days away, so it’s time to preview every side ahead of another exciting campaign. Today… Eintracht Frankfurt.

To describe Eintracht Frankfurt’s 2021-22 season as anything other than incredible would be a disservice to the historic Europa League triumph, and the enthralling victories along the way.

Yes, they finished a lowly 11th in the table and got knocked out of the DFB-Pokal in the very first round, but victory in the Nou Camp, an unbeaten group stage, and that night in ‘Seville’ all created an unforgettable experience that overshadows everything else which happened in the last 12 months.

With smart signings, Champions League football to look forward to, and a squad equal part experience and talent, Eintracht Frankfurt look ready to make the next step and establish themselves as a European force from German soil.

Less than 12 months ago, Filip Kostic’s Frankfurt career looked all but finished. Having handed in a transfer request, accepted personal terms with Lazio, and been struck out of the matchday roster for a trip to Bielefeld, seeing the Serbian back in the Bundesliga seemed like a distant fantasy.

And yet, a year on Kostic doesn’t just remain at the club, but the Serbian is now amongst the biggest legends in Eintracht’s modern history. His goals and assists were crucial en route to the Europa League final, and his performance in the Camp Nou was arguably the best a number 10 has shown since a certain Lionel Messi departed.

Retaining this attacking interpretation of the wingback role should be crucial in making Frankfurt a European contender once more next season.

Quite a few talents deserve a mention within this Frankfurt squad. Ansgar Knauff (20), signed on a two-year loan from Borussia Dortmund last January, was a key figure at RWB in the Rückrunde. The youngster played every minute of the Europa League run, and even scored goals in the Nou Camp and London Stadium.

Evan Ndicka (22) and Tuta (23) are also two tremendous talents at center back. The former is regularly linked with a move to Chelsea, whilst the latter is in contention for a World Cup roster spot with Brazil.

If I have to choose just one though, it’s Jesper Lindström (22). The Danish international is far from the finished product – regularly fluffing his lines and struggling with his decision-making – but his ability in attacking 1-on-1s and his defensive work rate make him one of the most valuable assets in the German topflight.

With a total fee of €10 million, Jens Petter Hauge cost Frankfurt a pretty penny as an initial loan and now-permanent deal from A.C. Milan.

Though the Norwegian international showed glimpses of extraordinary talent throughout his first campaign at the Waldstadion, his lack of focus and consistency stood in the way of a real push for a starting place. The prototype “12th man”, in 37 appearances last season Hauge started just 11, bringing a very modest return of 3 goals and 2 assists in the process.

The hope is then that he will kick on in his second season. His talent is undeniably there to make a wide position his own, but whether the patience in the 22-year-old remains is far more murky.

Hauge was left out of the squad for Monday’s Pokal win in Magdeburg, and rumours are circulating that sporting director Markus Krösche is gauging interest in the market in the hopes of a sale.

A World Cup hero, 5-time Bundesliga Champion, and 4-time Pokal winner. To call Mario Götze a serial champion would be an understatement to the incredible CV he brings to Frankfurt. Yet, for the 30-year-old formerly referred to as the “German Lionel Messi”, that is all in the past.

Since an abysmal 19/20 campaign in Dortmund, Götze has been on the footballer’s equivalent of a healing retreat, leaving a top 5 European league to restore his fitness and rediscover his form at PSV Eindhoven. Not only has he achieved both these marks, but he’s gone above and beyond by leading PSV to a Dutch cup, and playing the most competitive minutes in his entire career last season.

Eintracht Frankfurt and Oliver Glasner’s demanding system will be no walk in the park for the former Guardiola disciple, but at €4 million, this is an astute purchase with far more upside than anybody could have expected 2 seasons ago.

Despite winning the Europa League and earning the attention of every big club in world football, Frankfurt have been able to keep almost the entire core of the squad intact. In fact, the only significant departure from a key player comes via retirement.

Martin Hinteregger, only 29 years old at the time of writing, chose to hang up his boots at the end of last season. His declining mental health and lack of joy for the game seemed to spark the decision, with the former Austrian international now focusing his time and energy on becoming a fully licensed helicopter pilot.

As the long-time vice-captain and symbol for Frankfurt’s fantastic European runs, Hinteregger will be sorely missed both on and off the field next season.

The combination of Bundesliga and Europe hasn’t always been kind to Frankfurt, with Die Adler finishing 11th and 9th in the last two seasons they ventured deep in international competition.

However, unlike recent years when the star talent was dismantled after a strong showing, this time around Frankfurt have not only been able to hold on to their stars, but even add more quality in reserve.

The confidence from last season’s Europa League run paired with some smart acquisitions in the summer window should see Frankfurt ready to compete for a Champions League spot through league play.