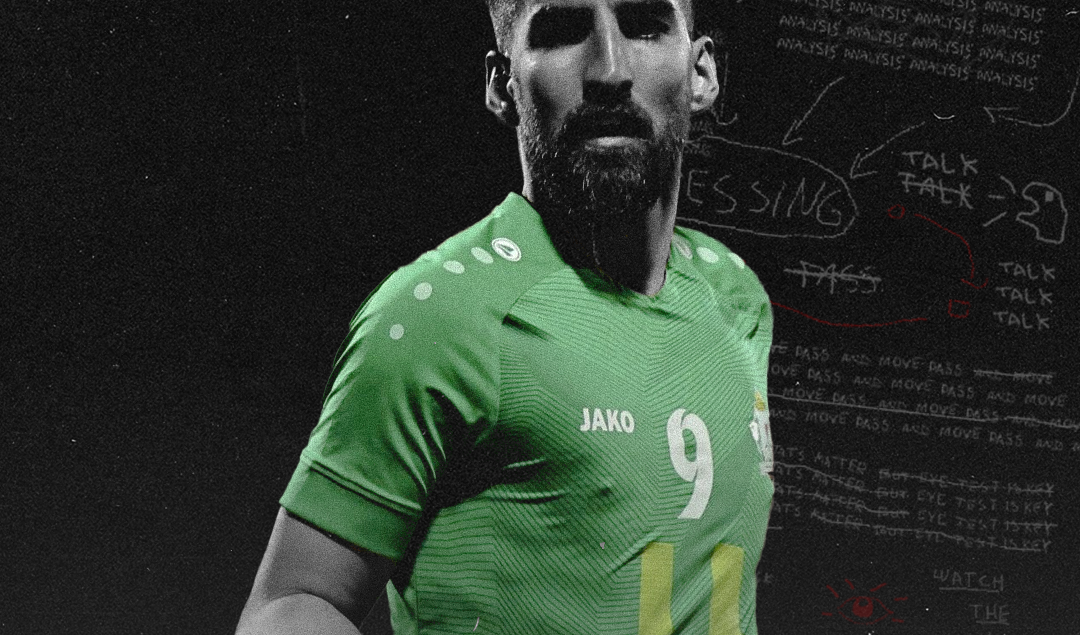 One of the most exciting, fascinating and vibrant club competitions in world football has just reached the knockout stages. The Asian Champions League has a great habit of producing shock results, showcasing fascinating storylines and exhibits no shortage of quality, stand-out footballers.

Within the 60 games in the West zone of the ACL, some extremely intriguing plotlines popped up and some familiar cast members thrived. Here are four things that we have learned from the ACL group stage (West Edition).

Despite Al-Ittihad’s status as league leaders, Al-Hilal are baring down on them. Al-Hilal have the status across the continent, the position as the most prestigious Saudi representative in the ACL. It is an apt comparison to liken them to Real Madrid, (not this season) even without domestic success they are often the kings of continental football. They are looking for their third ACL title in four years.

They have the biggest names in Saudi football; Moussa Marega, Matheus Pereira, Odion Ighalo, Andre Carrillo all make up the ‘Galácticos’ of Asian football. And that’s without looking at players like Salem Al-Dawsari, one of the best players in the club’s history and will be the figurehead for Saudi Arabia in the World Cup later this year.

Perhaps a higher compliment you could pay the Riyadh giants is that they didn’t even need to get out of third gear in their opening games. There was no Al-Dawsari, Pereira, Ighalo or Carrillo in their opening game against Sharjah and they still won 2-1 pretty comfortably.

They were the first team in the entire competition to progress into the Round of 16 and are on a run of ten wins in eleven in the Saudi Premier League. Undoubtedly, they are the team to beat in the ACL. It aruguably doesn’t even matter what vein of form Al-Hilal are in, they are always the biggest

Importantly, Al-Shabab are in the conversation too. Ever Banega is the big name in which the team is built around, but they have been arguably more dangerous going forward than anyone else. Nawaf Al-Abed has been great creatively and already has five assists to his name so far, helping his case as one of the most impressive players in the competition so far.

Fans of the Asian Champions League would rightly herald one of the tournaments’ best features as the propensity of a team to turn up and completely flip fans’ expectations over. The team who has undoubtedly grabbed that status this year is Mumbai City. Before this year, an Indian side had never won a match in the ACL.

FC Goa put up a good fight last year but, ultimately the difference in class and development showed between them and their opponents. This year however, Mumbai City showed that a side competing in the Indian Super League can compete to a high level continentally. They beat Iraq’s Al-Quwa Al-Jawiya (Air Force Club) twice and held the UAE’s Al-Jazira to a 0-0 draw in which they were unlucky not to be awarded a penalty.

The Amman Ambition at the Asian Champions League

Mumbai City were so unlucky not to advance further but they are definitely the story of the West Zone in the ACL this year. It was even a local, Mumbai-born defender who scored the winning goal in their first ever ACL win, Rahul Bheke. It was a fairy tale moment for a club flying the flag for a proud nation.

3. The AFC Cup Teams are Impressing

Many sides this year have successfully punched well above their weight so far in this ACL campaign. Sides like Nasaf, Al-Quwa Al-Jawiya and Turkmenistan’s Ahal produced some great performances in this years campaign, even exceeding people’s expectations.

Firstly, Al-Quwa Al-Jawiya won the AFC Cup three years in a row (2016, 2017 and 2018), with these three trophies comprising their entire continental honours. Despite this success though, Al-Quwa Al-Jawiya had not won a game in the ACL since 2008 before this tournament. Their last victory came against Al-Kuwait in the 2008.

This season though, Iraq’s most historic club got their first wins in the ACL in over a decade, beating UAE giants Al Jazira twice. Secondly, Turkmenistan’s Ahal showed some very encouraging signs by beating Qatar’s Al Gharafa 4-2 in the final group game, resulting in the first in the competitions history for a side from Turkmenistan.

Coincidentally, Ahal were beaten by Nasaf in the West Zone Finals of the AFC Cup and Nasaf are, again, another symbol of AFC Cup team that are showing the real value in the expansion of the ACL as they progressed to the knockout stages for the first time in their history.

Prior to this season’s ACL campaign, nobody would have foreseen Al-Sadd having such a dismal spell of group stage games. They were drawn with Jordanian second-timers Al-Wehdat, Uzbekistani side Nasaf and Al-Faisaly, who are fighting relegation from the Saudi Pro League.

The Qatari champions have a domestic unbeaten run spanning two full seasons now and have a star-studded squad, with Santi Cazorla, Andrew Ayez, Akram Afif and Guilherme all helping make up Qatar’s most dominant club.

Led by former Watford manager Javi Gracia, Al-Sadd flattered to deceive throughout the entire group stage. They were beaten once by every other side in the group and looked devoid of ideas in the final third. In particular, the 3-1 defeat to Nasaf stood out as an incredibly disappointing display.

Defensively speaking, Al-Sadd were so vulnerable despite Nasaf continuing to pose the same questions of Al-Sadd. Twenty-year-old Huseyin Norchaev was incredible in that game and caused problems for Al-Sadd all game, scoring one and assisting another.

Crucially, Al-Sadd looked like a side still very much unable to make the jump from Qatar Star League dominance to genuine continental competitiveness among Asia’s top clubs. On the other hand, though, Al-Duhail have looked great all competition and look well-positioned for a semi-final place after drawing Al-Rayyan in the quarters.

Michael Olunga and Edmilson Junior have stood out most for Al-Duhail, both contributing massively to their success in the group stage. The difficulty of raising the level for a tougher competition remains a real task for Al Sadd, and it’s a task that they don’t seem to be getting any better at handling.