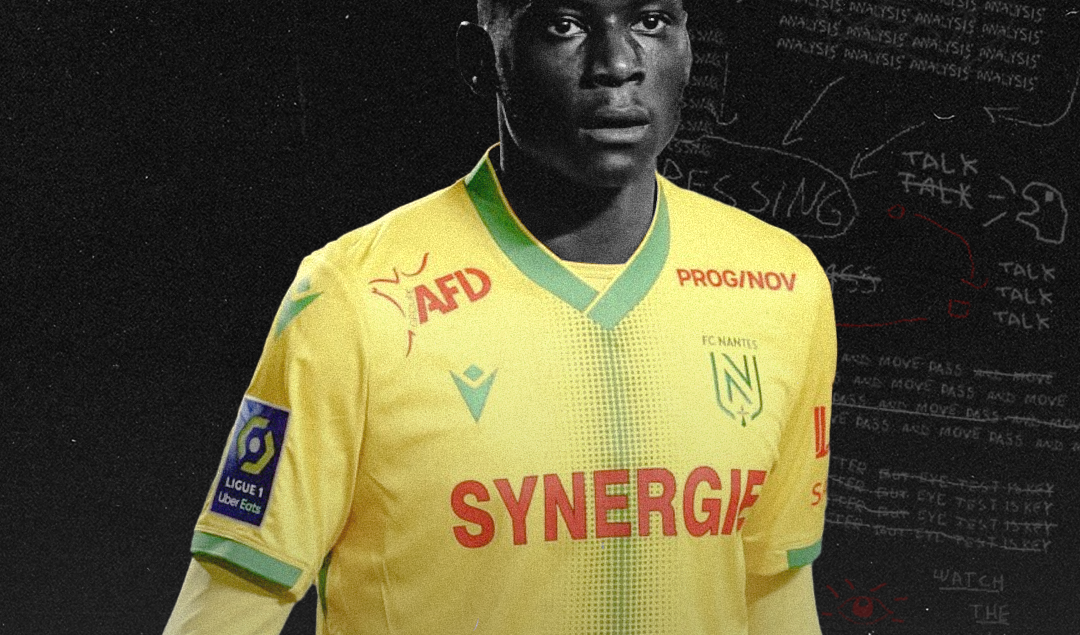 Another transfer window has come and gone in the Bundesliga. 268 players departed, and 277 have arrived, €485m left the pockets of German Bundesliga clubs, while €529m flowed back in. The roughly €45m surplus is the greatest positive outcome the Bundesliga has managed since 2015, but to call this yet another summer of mass player exodus wouldn’t be telling the whole story.

8 of the 18 Bundesliga sides are playing in Europe next season – the most in history – while Schalke 04 and Werder Bremen are arguably the strongest promoted duo from the 2nd division since SC Freiburg and RB Leipzig in 2016. Just about every side has been able to strengthen in one way or another over the summer, posing an interesting hypothesis about whether this is the strongest German topflight in the last decade.

We’ll leave that last question unanswered and left to be addressed in a future Friday newsletter, but for now, let’s dive in-depth into everything that went on between July and September. This is an adaptation from Adam Khan’s German Football Newsletter. Want weekly content from the Bundesliga & Bundesliga 2? Subscribe here!

Sadio Mané moving to FC Bayern is arguably the biggest signing in modern Bundesliga history, but when it comes to value for money, it’s hard to look past Grischa Prömel’s free transfer from Union Berlin to TSG Hoffenheim as the best move of the summer.

Having come through the Hoffenheim academy and spent a season with the Under 23s, Prömel will be no stranger in Sinsheim, and the 27-year olds work rate, and tenacity in and out of possession, make him a perfect fit for Breitenreiter’s combative style of football.

With veteran midfielder Florian Grillitsch (now of A.F.C Ajax) opting against extending his contract, another experienced central cog was needed in Hoffenheim, and Prömel clearly has the characteristics to fill the hole left by the Austrian’s departure.

On 5 occasions last season, Prömel captained Union Berlin – including the memorable derby victory over Hertha BSC in the DFB-Pokal 3rd round – while the former German youth international is also no stranger to taking initiative in front of goal when needed.

Prömel’s 8 goals in the 2021/22 Bundesliga not only made him the top midfield goal scorer in the entire division, but his output in the final third also equaled the club-high return in Hoffenheim which came from center-forward Georginio Rutter.

Arriving on a free transfer with the experience of almost 100 Bundesliga matches, and elite leadership and goalscoring qualities, it’s hard to imagine Prömel being anything but a success in his second stint in Sinsheim.

Losing your star striker just hours before the transfer window closes is never a good sign, but it’s made even worse when you don’t have an adequate replacement lined up to come in. That exact situation seems to have unfolded at VFB Stuttgart this off-season. After much back and forth, Saša Kalajdžić was ultimately allowed to leave this summer, agreeing on a  move to Wolverhampton Wanderers in the Premier League.

€18m flowed into the Stuttgart accounts, but with just a few hours left to react, Die Schwaben opted against reinvesting those millions into a striker of a similar pedigree – a season-long loan for 26-year-old Serhou Guirassy was the answer. The Guinean international is a solid Ligue 1 striker – scoring 9+ goals in his last 3 campaigns – but by no means does he carry the reputation of an elite number 9 who can solve Stuttgart’s goalscoring crisis.

With 4 goals after 5 match days, Die Schwaben have only outscored FC Augsburg and VFL Bochum this season, while Premier League-bound Kalajdžić even ended last campaign as the club’s top goal scorer despite starting just 13 matches and scoring only 6 goals.

Arriving at the last minute in the Swabian capital and with so much pressure to carry the goal-scoring burden, one can only imagine this transfer going one way, and Guirassy’s history in German football where he scored only 9 times in 45 appearances for Köln between 2016 and 2019  also doesn’t provide for any true optimism.

At FC Bayern there is one departure who stole headlines this summer. After 375 matches, 344 goals, 12 major titles, and countless individual awards, Robert Lewandowski has left Bavaria for sunny Barcelona.

It’s a seismic transfer that demanded the largest fee in history for a Bundesliga player over the age of 30, but it’s by no means a departure FC Bayern fans will unanimously be thrilled about. Instead, that honor goes to the sale of Tanguy Nianzou.  In two seasons in Germany, Nianzou made just 6 Bundesliga starts, never establishing himself anywhere near Julian Nagelsmann’s first XI.

Still just 20 years of age, the French youth international remains a big talent, and a lack of first-team minutes has not spoiled his international reputation where Bayern was able to realize a €16 million (including a buy-back clause) sale to Sevilla. It’s a price tag that is almost twice his estimated market value, and it brings in €16m of pure profit after he arrived on a free deal from PSG in 2020.

While some fans scratch their heads at Bayern’s sudden ability to make one world-class signing after the next, it is the for-profit sales of players like Tanguy Nianzou, Omar Richards (€8.5m), Marc Roca (€12m), Chris Richards (€12m), and Joshua Zirkzee (€8.5m) which have allowed Bayern to be as active as ever in this summer transfer window.

In our Schalke preview ahead of the season, we mentioned how crucial the defensive side of the game would be in deciding which division Die Knappen play their football in next season. Die Königsblauen conceded 44 goals in the Zweite Bundesliga last season, and just 5 matches into their topflight return, goalkeeper Alexander Schwolow has already let in 12.

There’s a reason the former Hertha shot-stopper isn’t our signing of the summer, but Schalke hasn’t made his life any easier by letting go of the club’s best, and most talented defender in Malick Thiaw. On August 29th, just days before the window was due to close, the 21-year-old German youth international agreed to a €7m + bonuses move to the Italian champions AC Milan.

It’s a fabulous move for the player, but for Schalke, it’s a deal that could spell disaster. The blue-whites are now without both their starting center backs from last season and have barely given themselves any time, or money, to react in the transfer window.

20-year-old Sepp van den Berg was brought in on a last-minute loan from FC Liverpool, but the youngster’s lack of top 5 league experience will prove a worry for a Schalke defence already teetering on the edge.

Having won the Europa League and qualified for the Champions League for the first time in club history, big things were expected of Eintracht Frankfurt in the summer window – and boy have they delivered!

Despite spending just €26m, Frankfurt were able to secure, amongst others, the services of World Cup winner Mario Götze, an established Bundesliga goalscorer in Lucas Alario, and two massive U23 talents in Randal Kolo-Muani and Faride Alidou. Already Kolo-Muani looks like an inspired addition – leading the Bundesliga assist charts after 5 matchdays – while the link-up between Jesper Lindström, Daichi Kamada, and Götze is becoming more in-tune by the day.

On the outgoing list there is the sizable loss of one Filip Kostić, but receiving €12m for the 29-year-old in the final year of his contract is more than fair, and Glasner’s side could even benefit down the line now that they aren’t tied to a wingback system.

Of all the categories explored today, finding a club for the worst window was by far the easiest. VFL Bochum, like so many clubs before them, has suffered immensely from “second-season syndrome”.

The West-German outfit earned promotion in 2020 playing a direct style that made the most of a minuscule budget, and after an impressive 13th place finish in 2021/22, any previously overlooked talent from the “Ruhrgebiet” was now at the top of shopping lists across the continent.

The starting center back duo of Maxim Leitsch and Armel Bella-Kotchap were both moved on to Mainz 05 and Southampton, permanent deals for valuable loanees like Elvis Rexhbeçaj and Eduard Löwen were never finalized, while even top goalscorer Sebastian Polter was allowed to move for just €1.5m to fellow relegation-fighters, and regional rivals, Schalke 04.

A couple of deals for various out-of-favour Bundesliga talents have helped to paint over the cracks, but all in all, it simply isn’t enough to stay in the topflight, and there’s a reason why VFL Bochum are still searching for their first point of the campaign 5 matchdays in.