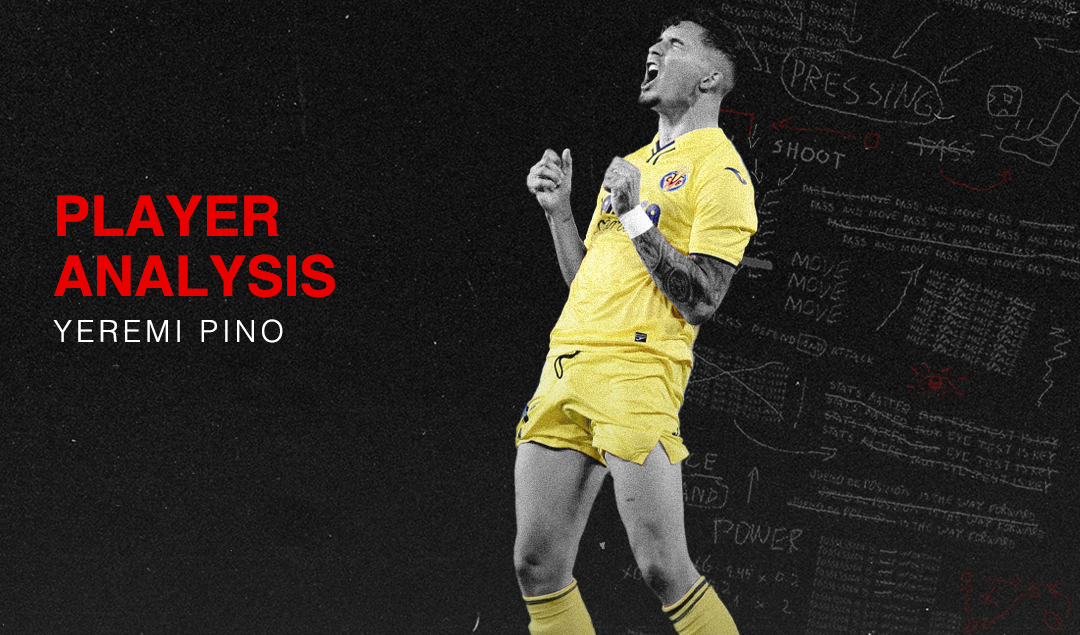 As happens across the world, supply chains are determined by natural resources. And football, for as much as we may desire it to be anomalous from the forces that contour the outside world, follows the same pattern.

Hence why an army of scouts descend on the less-heralded pitches of South America and increasingly Africa year upon year. Sent out from their shiny, clinical, multi-nationals, they seek a close control of the ball that Europe struggles to furnish their own academies.

Above all, the fiendish dribbler from far-off lands has become a fetish that still captivates the giants of European football beyond all else.

The ability to dance with the ball, to move the opponent’s body at will and take the ball in the other direction is perhaps the most scarce resource in football today.

There is however one place in Europe where that intimacy with the ball has been nurtured to great effect. Officially at least – in reality, it is far closer to the West Coast of Africa than Paris, London or Turin.

The Canary Islands have provided the Spanish mainland with two of their most promising talents in recent years.

One of which, Yeremi Pino, has been captivating La Liga with spurts of brilliance over the last two seasons. Agile, prickly and with a speed of foot that matches his alacrity of mind, the 19-year-old is drawing attention to himself.

As opposed to a Vinícius Jr, to whom the ball is given with the express purpose that he take on the defender, Pino is not as explicit with his wishes.

Dribbling is much more a tool in his arsenal. Small and shifty, the Villarreal starlet reminds of a con-man. His slight of foot is the ability to feint and change direction with such consummate control.

Whenever it seems the opposition have him cornered he still makes it out the other side. Moving with slow deliberation, as if lazily waiting for the defender’s point of balance to betray him and signal the way for Pino to speed ahead.

The Canario announced himself in dramatic fashion. Making his debut against Sivasspor in October of 2020, it would take him just a week to notch his first Villarreal goal against Qarabag.

Both of those milestones would come in the Europa League. Seven months later, he would start in the final of the same competition against Manchester United.

Pino wasn’t just part of the first Villarreal side to win a major trophy, he was also the youngest winner in the history of the Europa League.

349 days after his Villarreal debut, he took to the pitch against Italy in his first international appearance. A rise which is meteoric even by football’s hyperbolic standards.

As impressive as these feats have been, equally as notable is how Pino has handled the pressure. “The more difficult the challenge, the more he is able to show his talent,” asserted his former coach at the  Villarreal Under 23s, Nando Martínez.

Even during his 70 minutes in the Nations League, he looked more than comfortable – he relished it. Against Italy, Pino completed all three of his dribbles and created two big chances.

This season Pino has enjoyed more minutes than in his first, yet it’s true his impact has been diluted.

With a rich attacking offering available to manager Unai Emery, competition between the youngster and Giovani Lo Celso, Samuel Chukwueze, Moi Gómez and Arnaut Danjuma have seen most of those minutes shift from the left to the right-hand side.

Continuity has been harder to come by than appearances; only twice has he completed the 90 minutes in La Liga for Villarreal. Although he has played often, Pino has found himself isolated too frequently this season.

Against his position group, he ranks in the lowest 17% for touches per 90 minutes and in the bottom 23% for pass targets per game. His composure and coolness represent two of his better assets, yet perhaps would benefit from demanding the ball more often.

Easier said than done in an attack brimming with larger salaries and weightier reputations. Yet the ball does find his way to him, Pino is efficient with it. When he does dribble, he is in the top percentile for goal-creating actions per match.

More generally, he is ninth for goal-creating actions per ninety minutes. Outperforming both his expected goals and assists, Pino is sixth in La Liga for goals per shot.

One very simple metric which stood out recently was the four goals he ripped Espanyol apart with. Three of those came inside the six-yard box, adding up to a perfect hat-trick.

The fourth was a well-executed one-on-one. Once again Pino showed his versatility as a Ruud Van Nistlerooy tribute this time, with a stubborn statement performance.

For all Pino’s talent, his intelligence is what will probably take him far. Either by dint of an internal drive or good habits coached into him at the Miralcamp academy, Pino works just as hard off the ball as he does with it.

Aware of the prejudices that face an aesthetically pleasing forward, he has made it easy for Emery to include him to the detriment of others.

Vastly experienced, Emery is a teacher that does not appreciate shortcuts to the right answer. To Pino’s credit, he has shown all his work and gained the trust of a cautious manager.

In that sense, he is much like the other, already emerged star from the Canary Islands, Pedri González. Both have a determination and work-rate without the ball that stands out.

Despite what appears an obvious hindrance, their slight physiques, both have ensured they are an asset without the ball by running further and harder than their opponents. Beyond that, both manipulate the ball in such a way that opponents and fans alike are seduced.

Despite their ages, they play with comfort and naturalness that can only be possible as a result of thousands of hours with a ball. That relationship with the ball and understanding of small spaces is what sets them apart on the pitch.

A rarity that is so hard to cultivate in a planned environment. A technique best left to hard pitches and populated pitches without a referee.

Pino himself recognises this, telling RadioMarca “street football has given me life, my father taught me to play football using walls.”

“I’m very happy that people say I play with an audacity and personality.” Recognising that this form of football upbringing is being lost, he told El Periódico Mediterraneo that “in the end, you survive with what you learn when you’re young.”

It would be easy to forget that Yeremi Pino is still young. At 19, he moves on the pitch with the ease of a veteran. He cuts it with the veterans too, yet to look out of his depth.

The simplistic thing to do is predict a linear development into glossy photo ops and stardom. This season is evidence that obstacles litter that path.

Pino doesn’t lack the ingredients to get there though. With a little luck, the Canary Islands will have another footballer charming not just Spain but the whole of Europe with his street smarts.